Although the epidemiological data was favorable during most of the summer months, by the end of August the spread of the Delta variant accelerated significantly in Hungary. Last week, the weekly registered new Covid cases in Hungary rose above 1,000 – a 79% increase compared to the previous period- while the school year, which will only show its real impact a little over a week later, has just begun. In the meantime, despite vaccination being the most important tool to contain the coronavirus, Hungary’s vaccination rate is slipping further and further behind among the countries of the European Union.

“We are on the verge of the fourth wave,” the chief medical officer said in a recent television interview.

The words from Chief Medical Officer Cecília Müller are not surprising, as similar to other European countries the number of new coronavirus cases is rapidly rising in Hungary mainly due to the Delta variant, which is responsible for 90 percent of transmissions in the country. 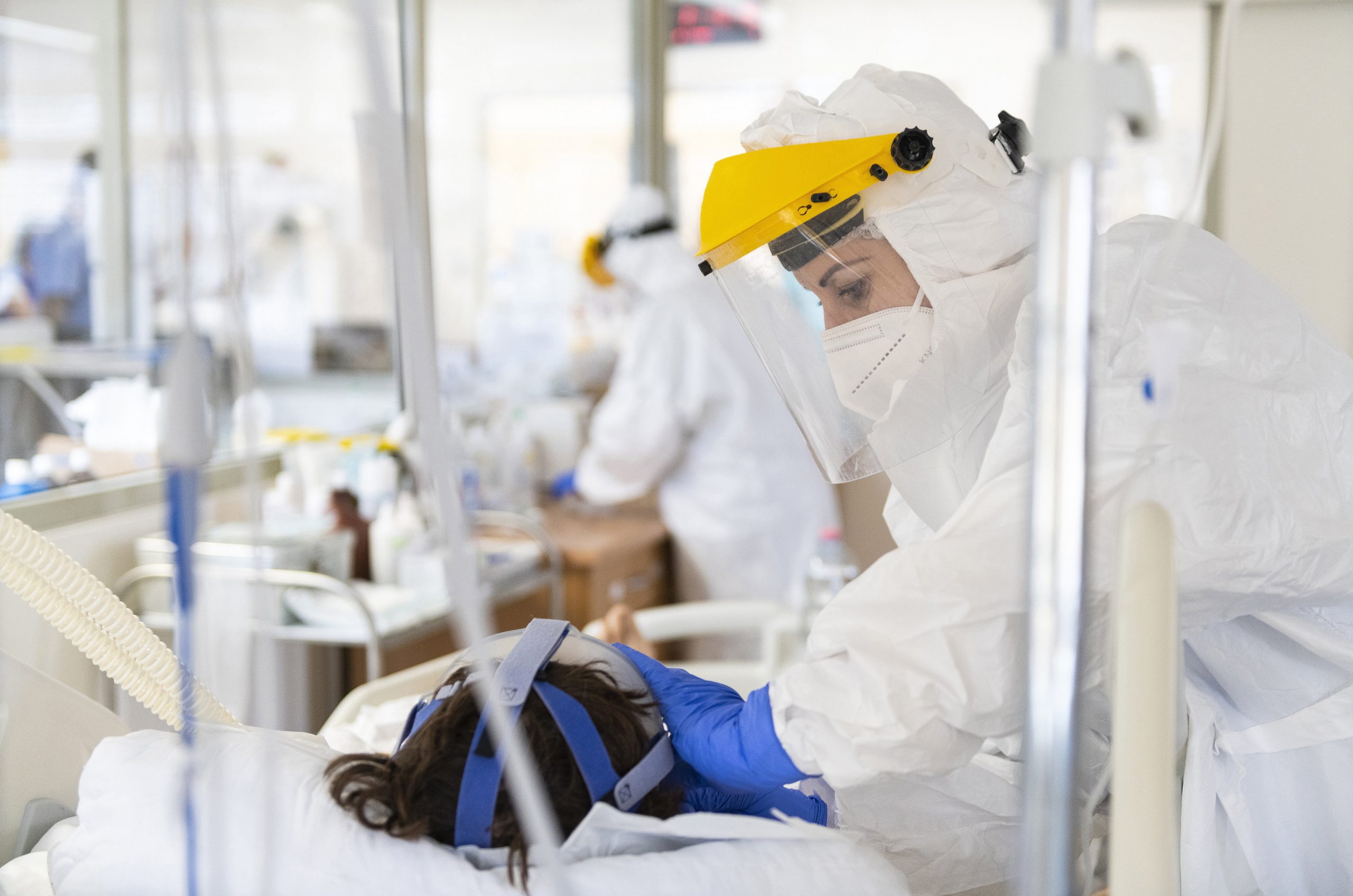 According to the Hungarian Medical Chamber, even those who have been vaccinated are not completely safe.Continue reading

Even though epidemiological data was favorable for most of the summer, and the number of active infections is declining to this day, since the beginning of August a clear rise can be observed in the number of daily cases. Moreover, the rate of growth is somewhat worrying.

Last week in Hungary, the number of new coronavirus cases recorded in a week rose again to over a thousand. It’s not the 1,106 new infections in a week that is concerning, but the rate of increase: three weeks ago 37, two weeks ago 24, and now 79 percent more people were found contracting the virus than in the previous seven days.

The number of people treated in hospital has also increased from 76 at the beginning of August to 119 by the end of the month. While the rate of the change does not appear to be particularly rapid, the fact that the number of hospital admissions remained stagnant until the last week of the month and only started to rise sharply in the last seven days is alarming.

Fortunately, the number of daily coronavirus-related fatalities has not risen significantly, although the seven-day moving average has increased from one to two.

A sharp decline in vaccination rate

The fact that Hungary appears to have hit its vaccination ceiling is also conducive to the future spread of the virus.

The vaccination rate of the country’s adult population sank below the European Union average for the first time in the second week of July. By the end of August, 67.5 percent of people over 18 had received at least one vaccine shot (5.4 million people), compared to the EU average of 75.9 percent. 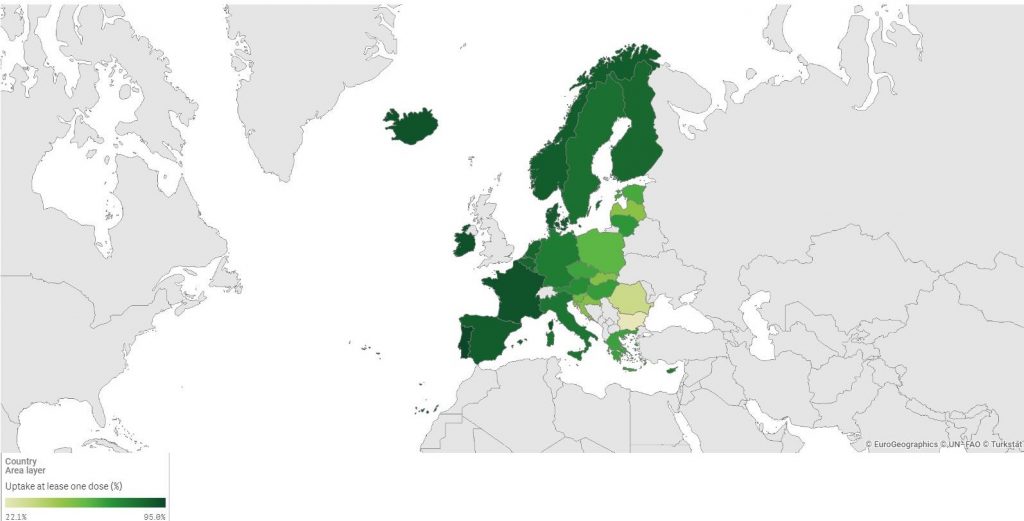 Meanwhile, 68.5 percent of the EU population has been fully inoculated, compared to 65.1 percent in Hungary.

Even though this is ahead of all the former Eastern Bloc countries and even Greece, the gap is further widening – Hungary is last in proportion of people newly vaccinated, according to the ECDC.

Even more alarming, Hungary registered a minuscule 0.3% increase in the rate of new vaccinations in the past week. Even Bulgaria and Romania, the two least vaccinated countries in the EU, have achieved a 0.6 and 0.4 percent in the same period respectively. 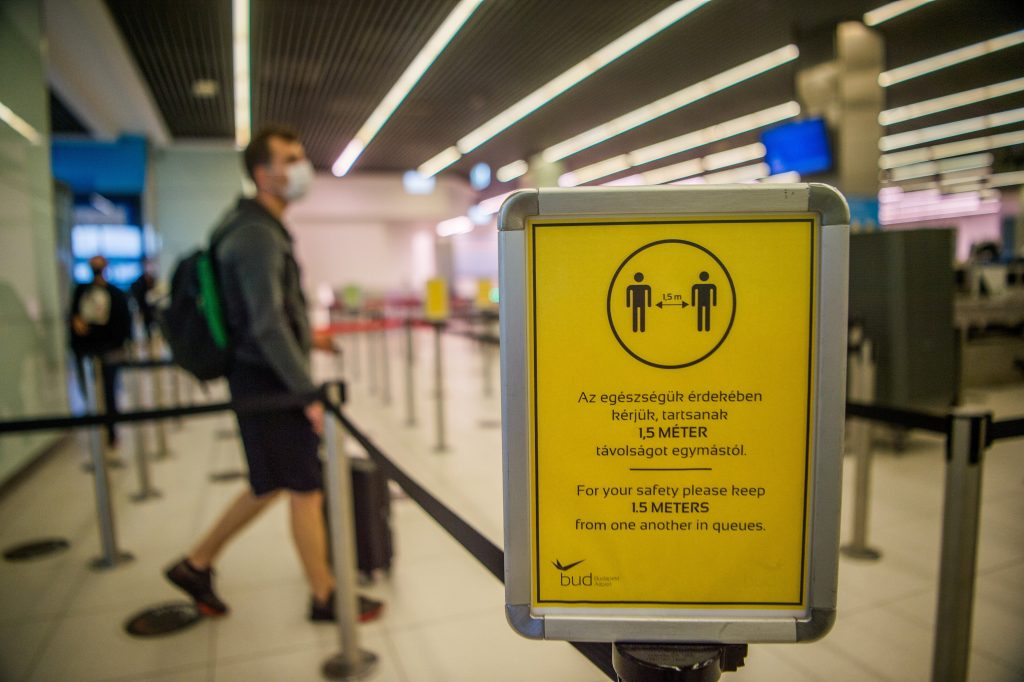 Hungary is joining a host of other countries in restricting air travel from the southern African region in an effort to contain a highly mutated variant of the coronavirus identified there, the Government Information Centre (KTK) said on Saturday. The Council of the European Union on Friday debated response measures to the newly-identified B.1.1.529 South […]
MTI-Hungary Today 2021.11.27. 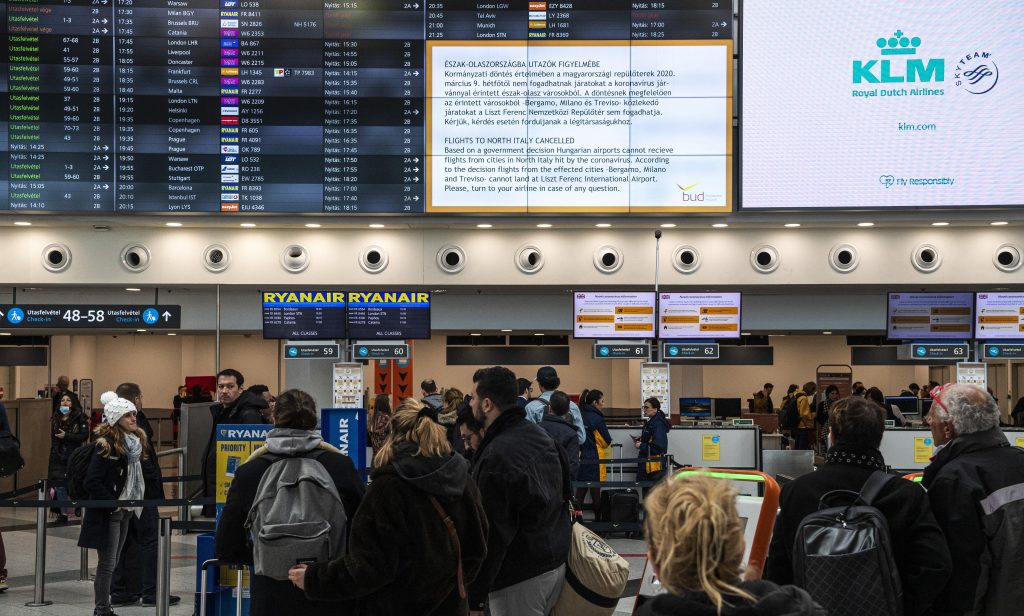 Hungary has agreed with Egypt and the Maldives to mutually recognize Covid immunity certificates, Péter Szijjártó, the minister of foreign affairs and trade, said on Saturday. Under the agreement with Egypt, Hungarians who have been inoculated against Covid can enter the country without restriction from Tuesday, with only unvaccinated children between the ages of 6 […]
MTI-Hungary Today 2021.11.27.