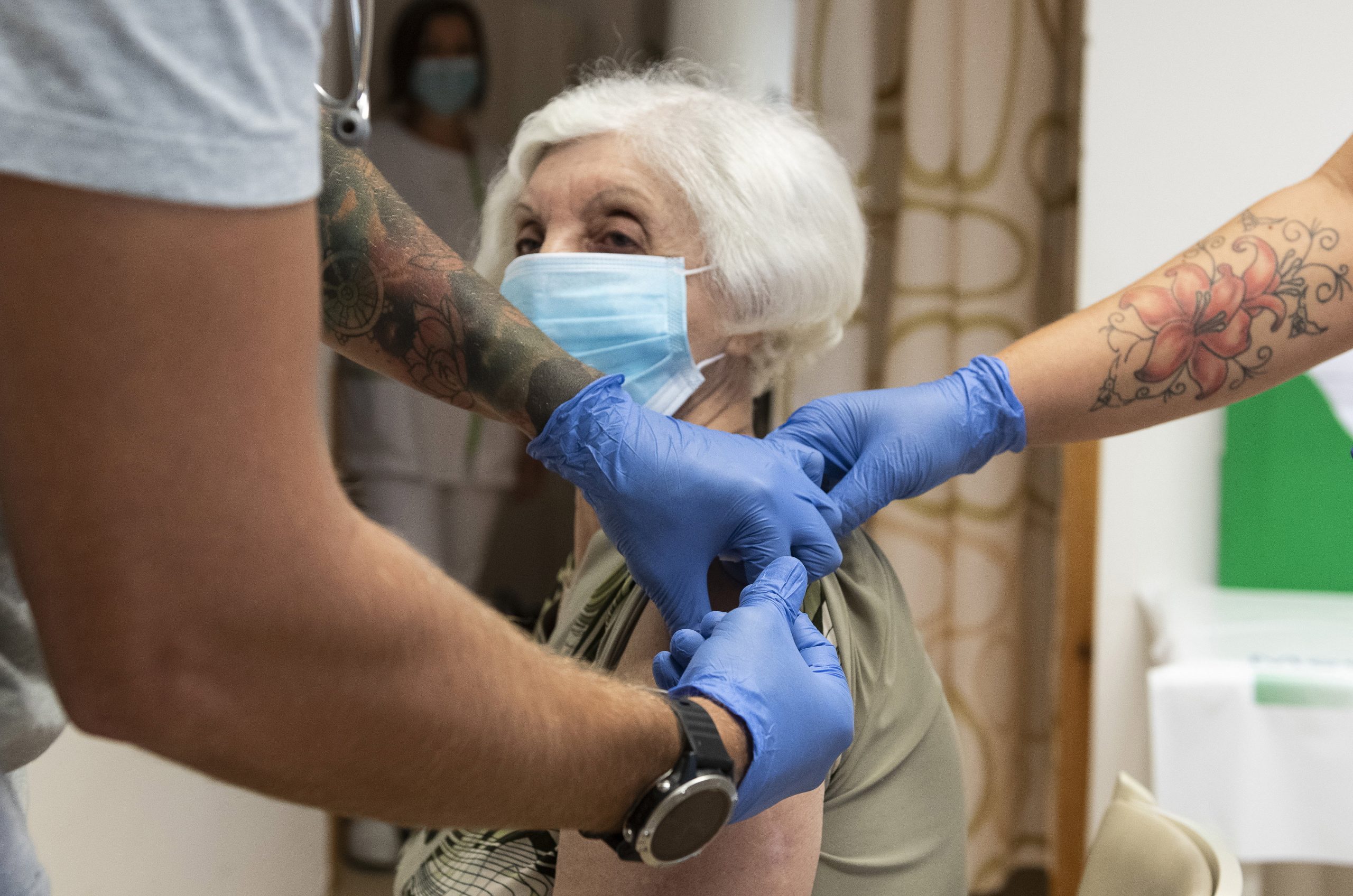 There are still 400,000 Hungarians over 60 years of age who have not yet been vaccinated even though those inoculated against the coronavirus are much less likely to get sick and have much milder symptoms, virologist Miklós Rusvai told public news channel M1 on Sunday.

Rusvai said the current data are roughly the same as a year ago but the number of the inoculated is very low among those treated in hospital, on ventilators, or among the fatalities.

The number of infected cases will definitely increase, he added. The vaccine will help ensure that fewer people will go to hospital, need to be put on ventilators or lose their lives as a consequence of the Covid-19 disease.

Related article
Hungary's Covid Restrictions Among Most Lenient in Europe

The situation is particularly interesting because neighboring Austria, which PM Orbán previously called Hungary's 'virus lab,' has introduced perhaps the most stringent sets of measures.Continue reading

According to international trends, we are already in the sixth wave worldwide, Rusvai said, and the third wave was the strongest. Since then, the number of new infections and deaths has been decreasing. In Hungary, too, the third wave was presumably the strongest, and the fourth and subsequent waves are expected to be weaker and weaker. Hopefully, in two years, this virus will also “blend in” with the trend of classic coronaviruses, common cold viruses, he added. 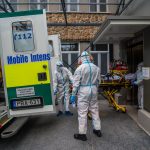