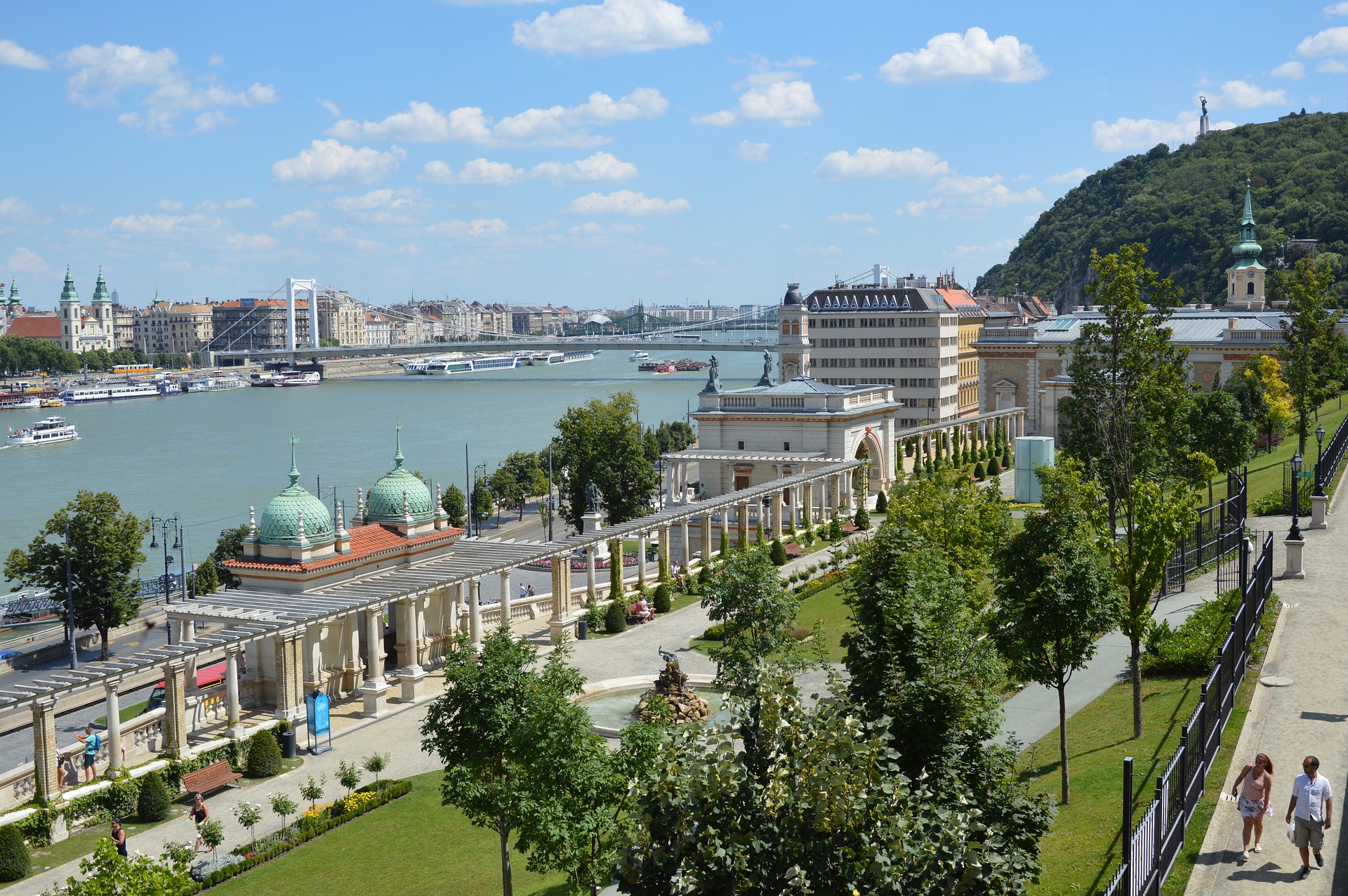 International real estate consultancy CBRE expects Hungarian tourism to recover from the COVID crisis by the spring of 2022. While rural regions continue to benefit from domestic tourism, the capital city of Budapest can score in terms of guest numbers with its top hotels.

According to the study by CBRE Group, the summer data indicates a positive trend in the domestic hotel industry. Hotel occupancy rates are already 90-95 percent of pre-pandemic levels and revenues have increased 10-12 percent in parallel with average room rates. Hotels outside Budapest have already reached the pre-corona crisis level thanks to strong domestic tourism.

While reopening has brought financial stability back to some in the service sector, hotels appear to be having a tougher time.Continue reading

Budapest’s tourism has been given a boost mainly by the European Football Championship. However, the recovery there is much slower than in the countryside, as almost 95 percent of the capital’s visitors are foreigners. In addition, conferences and congresses could not take place and tourist groups have been missing as well. The study adds, however, that many new hotels have opened in the capital this summer, even of top quality, so that the average room rates have already matched those of Lisbon and Barcelona.