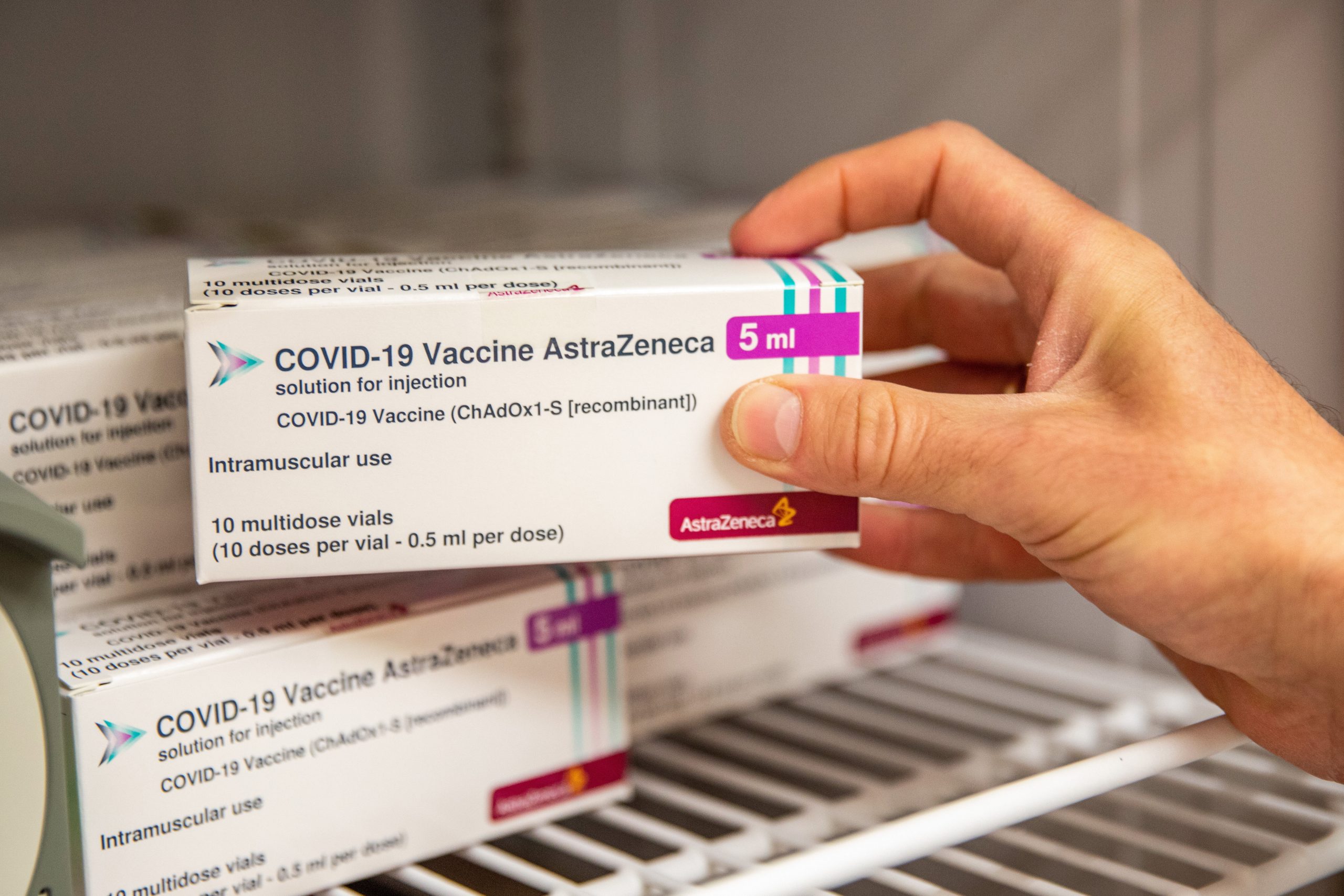 Hungary is grateful for the medical equipment it received from Vietnam during the first wave of the pandemic, Szijjártó said.

In the spirit of partnership, Hungary freed up and sold 400,000 doses of the AstraZeneca vaccine to Vietnam before donating another 100,000 doses to the country, the minister noted.

In total, Hungary has so far donated close to 5 million vaccine doses to 18 countries, Szijjártó said.