Thanks to its decisions on the procurement of coronavirus vaccines and its swift vaccination campaign, Hungary is now in a position to vaccinate anyone who wants the jab, Szijjártó said in a video before leaving for a trip to Africa.

“We have enough vaccines for first, second, and third doses, and we have a reserve,” the minister said. “Hungary can afford to help the countries that are in a difficult situation. This way we can give the vaccines we haven’t used at home to the African countries.” 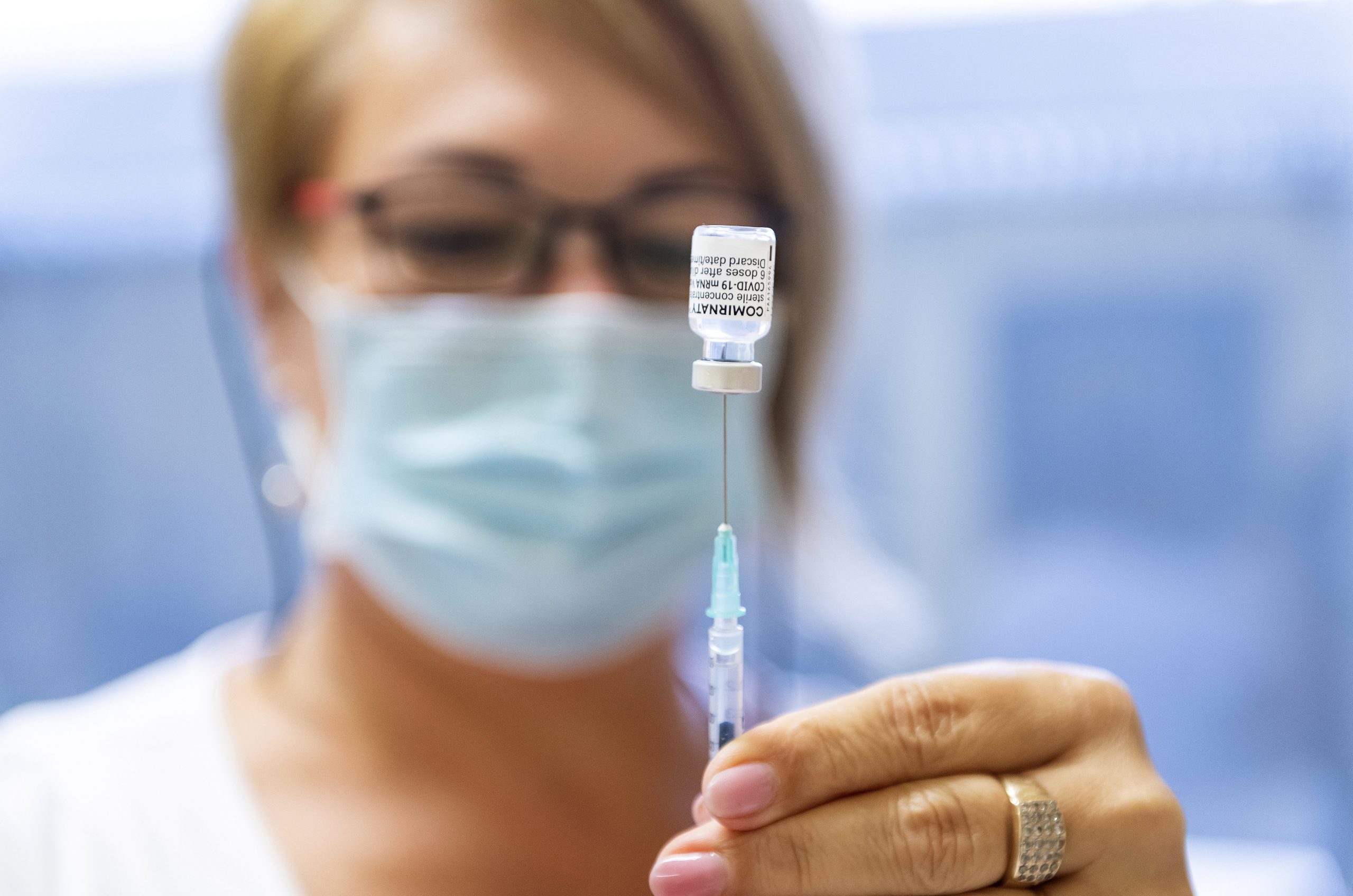 Teachers' unions believe that the introduction of compulsory shots could lead to further movement of the workforce in a sector already facing a serious employee shortage.Continue reading

Szijjártó said he will deliver the 300,000 vaccine doses to Rwanda on Wednesday. He added that on the way there he will stop in Victoria, the capital of Seychelles, for talks on the continued training of their doctors and nurses in Hungary and to sign a tourism agreement.

However, according to Magyar Közlöny, while the government is indeed giving away vaccines to African countries, much more than what Péter Szijjártó had said a few hours earlier. 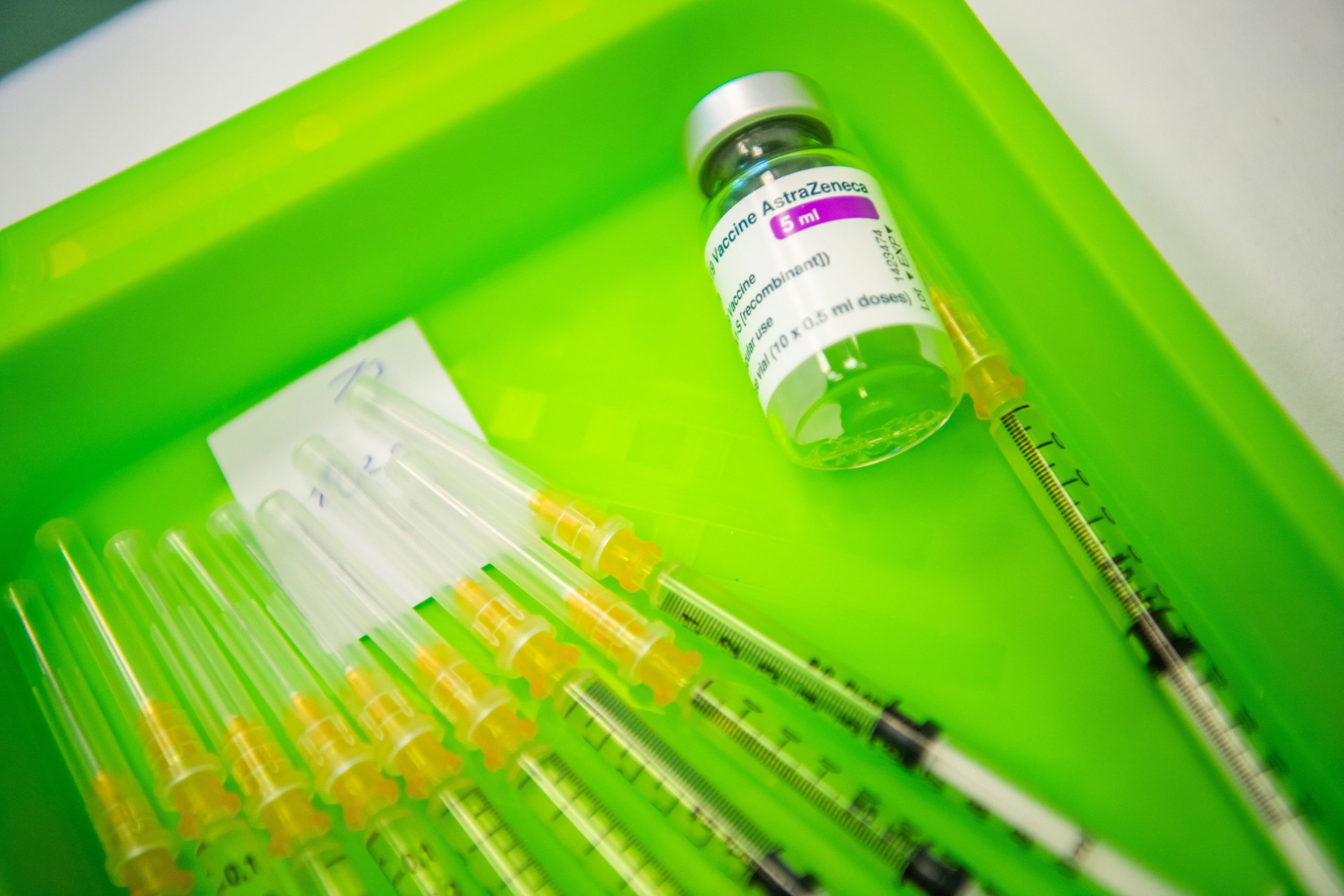 The Foreign Ministry's state secretary said Hungary had made good progress with vaccinations, so "we are even able to help our allies and partners."Continue reading

According to the decisions signed by Prime Minister Viktor Orbán, 24.hu reports, the government will not give away 1.1 million coronavirus vaccines, but more than 1.2 million, because

After Rwanda, Szijjártó will fly to Turkey to take part in a meeting of the foreign ministers of the Turkic Council member countries, followed by a ministerial summit on Friday.

During the summit, Hungary will hand over a donation of 200,000 vaccine doses, Szijjártó said, noting a decision by the Turkic Council countries to jointly support the African countries in their defense against the pandemic.