Two-Thirds of EU Vaccine Allocations Received by Hungary So Far 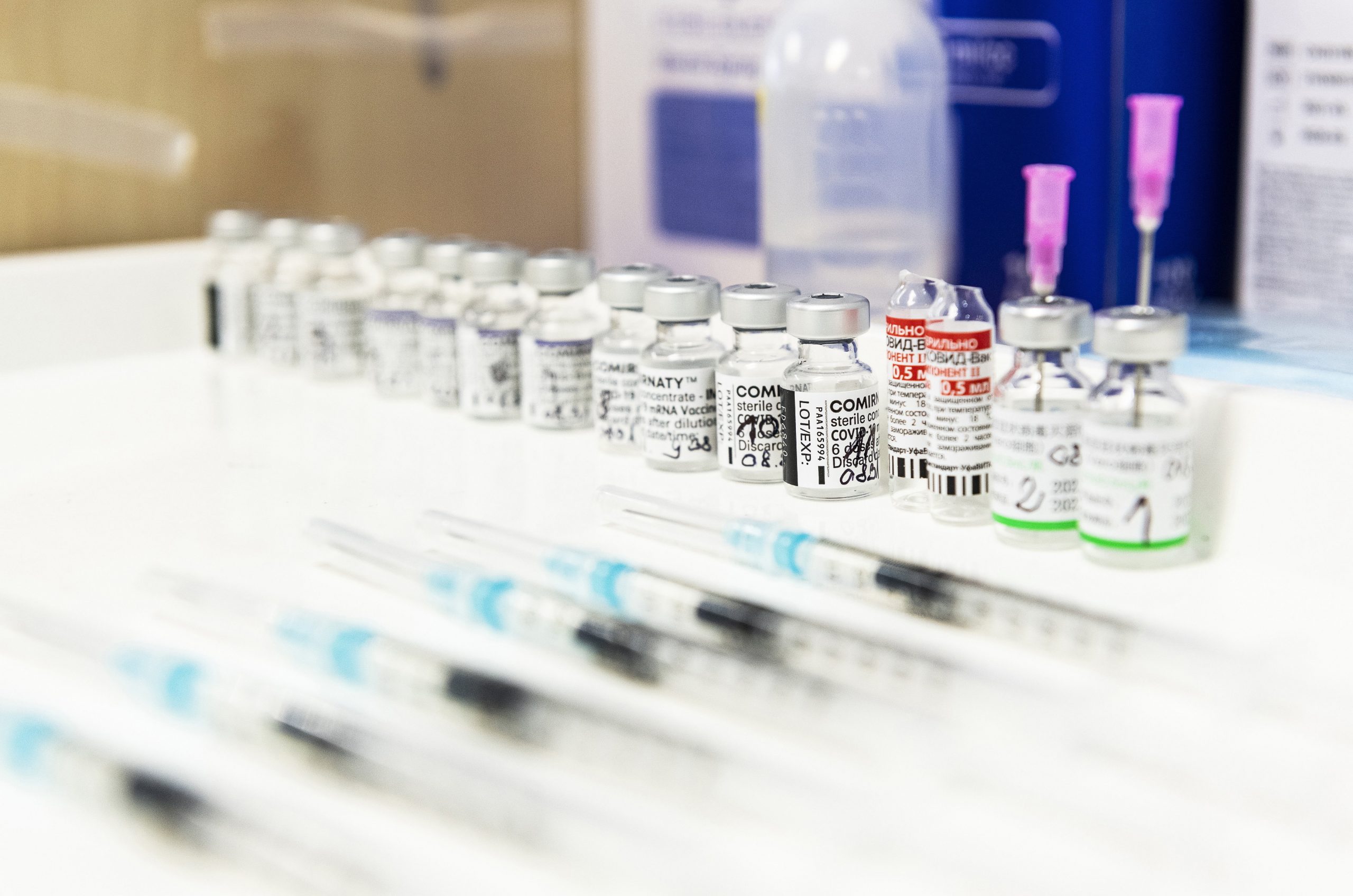 Hungary has so far received some 66 percent of the 24 million doses of vaccines allocated for the country from European Union procurements, the government website koronavirus.hu said on Tuesday.

The largest volume of vaccines (9.5 million doses) have been supplied by Pfizer, it added. 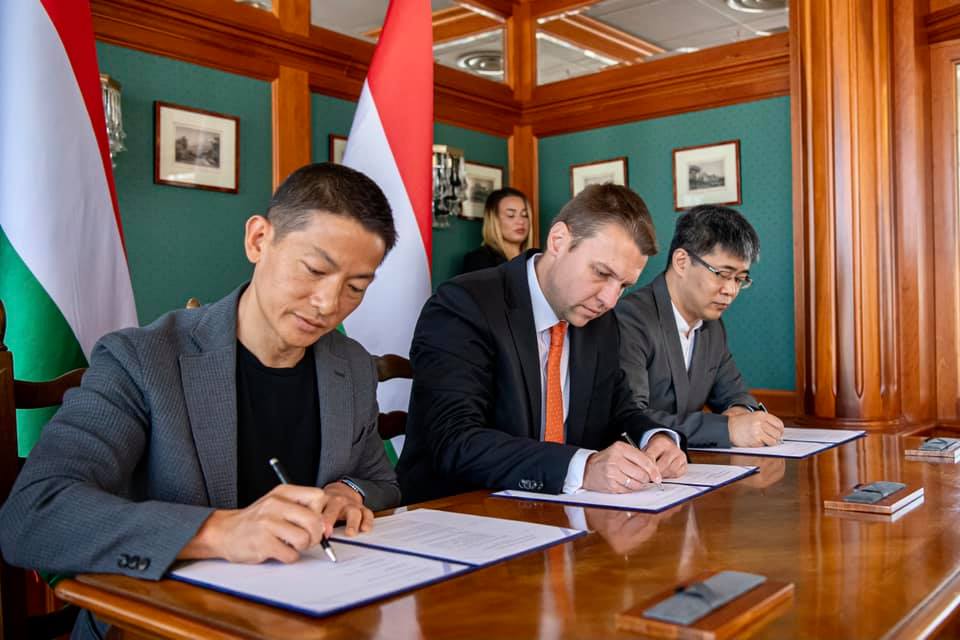 Of eastern vaccines, two millions doses of Sputnik V and five million doses of Sinopharm have been ordered and received, the website said.

Hungary is building a vaccine production facility in Debrecen where a Hungarian vaccine currently under development will be produced.