U.S. actress Sarah Paulson will play the role of Hungarian biochemist Katalin Karikó in the new HBO series The First Shots, which focuses on the development of the covid vaccines.

The series, based on the book by Brendan Borell with the same title, shows the work that led to the saving of numerous lives, as well as the scientific results and the challenges that policy has posed to the projects. 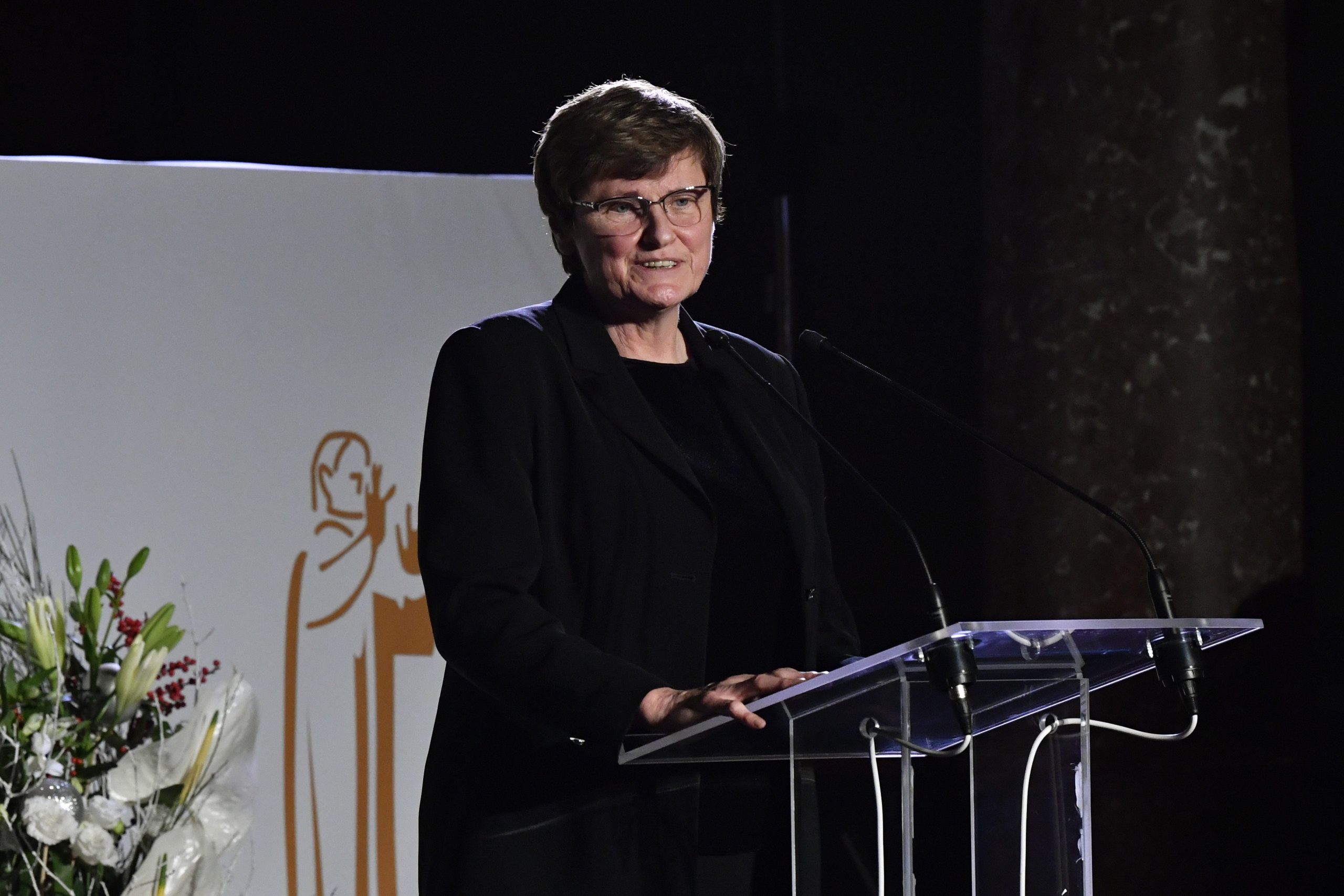 The role of the Hungarian biochemist who helped invent the Coronavirus vaccine by co-developing mRNA technology will be played by US actress, Golden Globe and Emmy award winner Sarah Paulson.

Stéphan Bancel, general director of Pfizer, will be played by Stanley Tucci, and Barney Graham of Moderna by David Thewlis. The role of Anthony Fauci, health advisor to the US president, will be played by Martin Short, that of former US President Donald Trump by Jared Leto, and that of Sarah Gilbert of AstraZeneca by Julianne Moore. 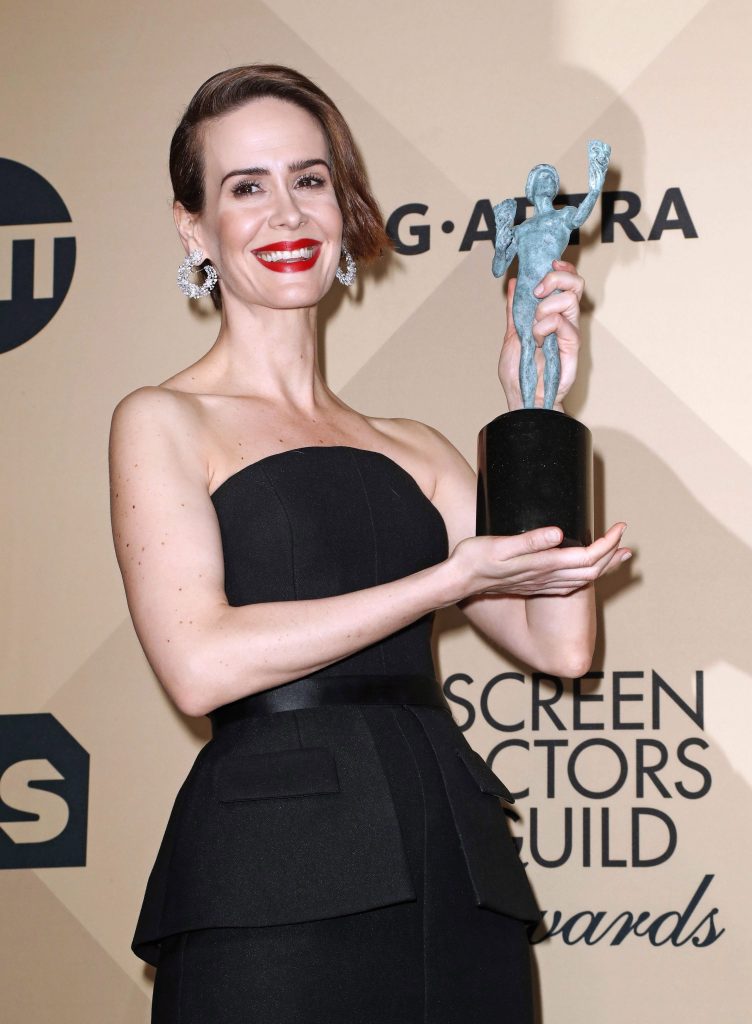 In the featured photo: Katalin Karikó. Photo by Csilla Cseke/MTI