To Test or Not to Test? Government under Fire for Discarded PCR Tests 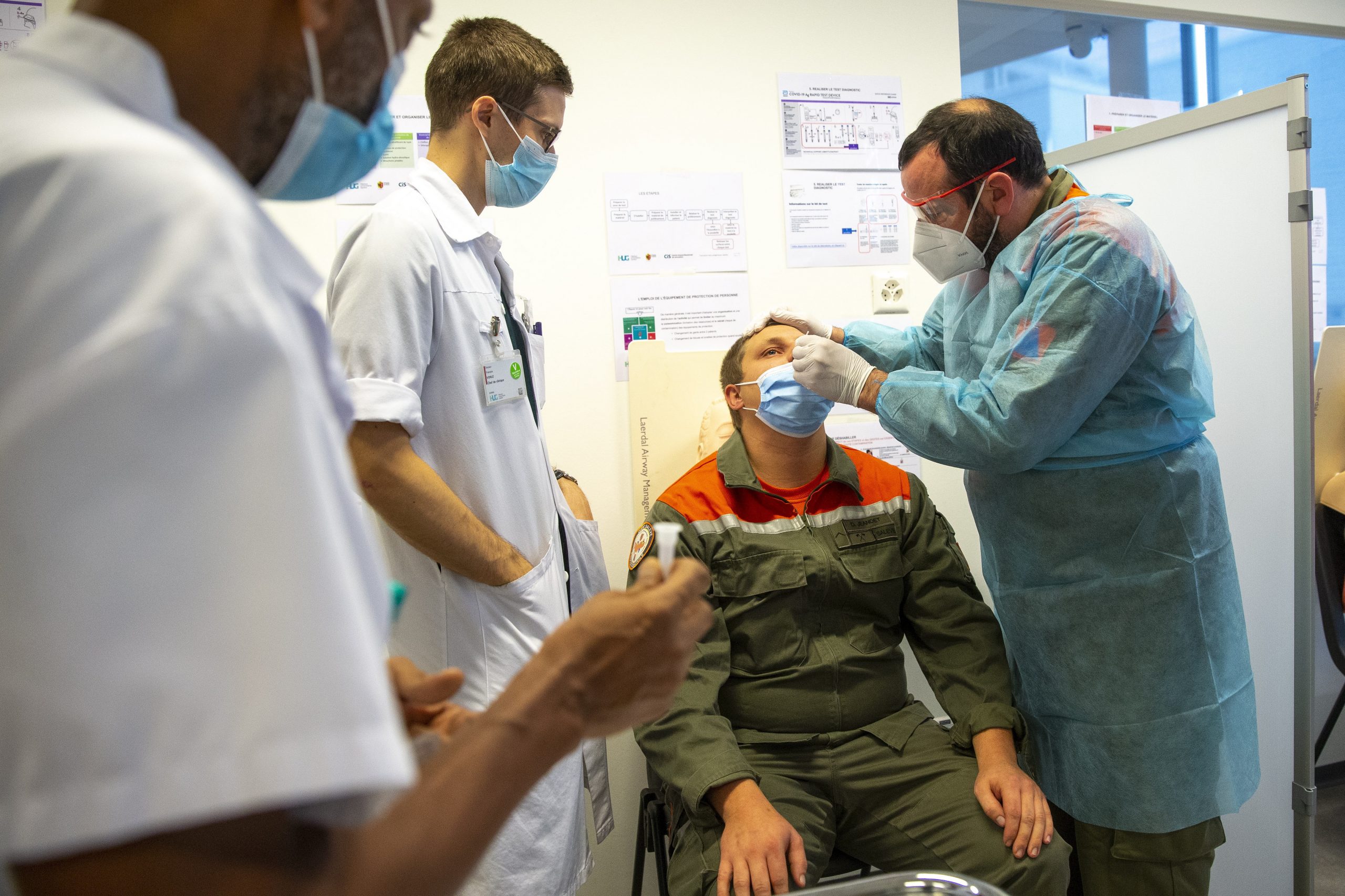 The government recently destroyed some HUF 5 billion (EUR 14.7 million) worth of PCR tests, generating criticism. While officials say no one is responsible for throwing the tests away which was done according to professional standards, Hungary is notorious for the low number of testing, despite recommendations from experts.

It made headlines three weeks ago that the government destroyed some HUF 5 billion worth of PCR tests due to their expiration. In addition, the destruction itself cost HUF 200 million (EUR 546,000), although this last amount was later denied.

The news has naturally ignited criticism in light of the fact that coronavirus testing in Hungary is not something easily available. It was Socialist (MSZP) MP, Tamás Harangozó, who asked the Prime Minister whether he thinks the move was normal. According to Viktor Orbán, however, “tests aren’t helping at all in curbing the epidemic, only vaccination is,” further insisting that in his view, Hungary is doing we ll in pandemic management.

More recently, leftist-green Párbeszéd’s co-chair, Tímea Szabó, also asked the government about the move. While the Minister of Human capacities pointed out that the PCR tests had to be destroyed because of their expiration date, on the part of the Interior Ministry, state secretary, Károly Kontrát, blamed the reduction of demand for PCR tests in parallel to the appearance and growing popularity of antigen tests. “Care hasn’t been affected, an investigation is not needed,” Kontrát concluded.

To test or not to test?

The low numbers in testing is one of the main points of debate regarding the government’s coronavirus management. As a matter of fact, in Hungary, only GPs may order free PCR testing and only if the patient shows coronavirus symptoms, making the testing procedure complicated.

As a result, Hungary has long been known for the low number of official tests performed (which evidently makes the ratio of positive tests high) regularly, resulting in its placement in the five bottom European comparisons in this matter. While the government appears to have been reluctant to test from the very beginning of the pandemic, experts see otherwise. At the end of October,  20 of them urged for mass testing in a bid to prevent the pandemic from raging.

In addition, many (including Orbán, who once referred to the neighboring country as an experimental laboratory for Hungary in coronavirus matters) drew Austria as a basis for comparison, where free testing is available without limits. Of course, there is much more difference between the two countries (for example in the quality of healthcare), but while the pandemic has virtually the same force in both countries, a lot less people have died from the coronavirus in Austria than in Hungary.

Anyhow, Károly Kontrát said that the Operative Board is investigating the possibility of implementing free testing.