Problems May Arise from Forced Time Off for Unvaccinated Teachers 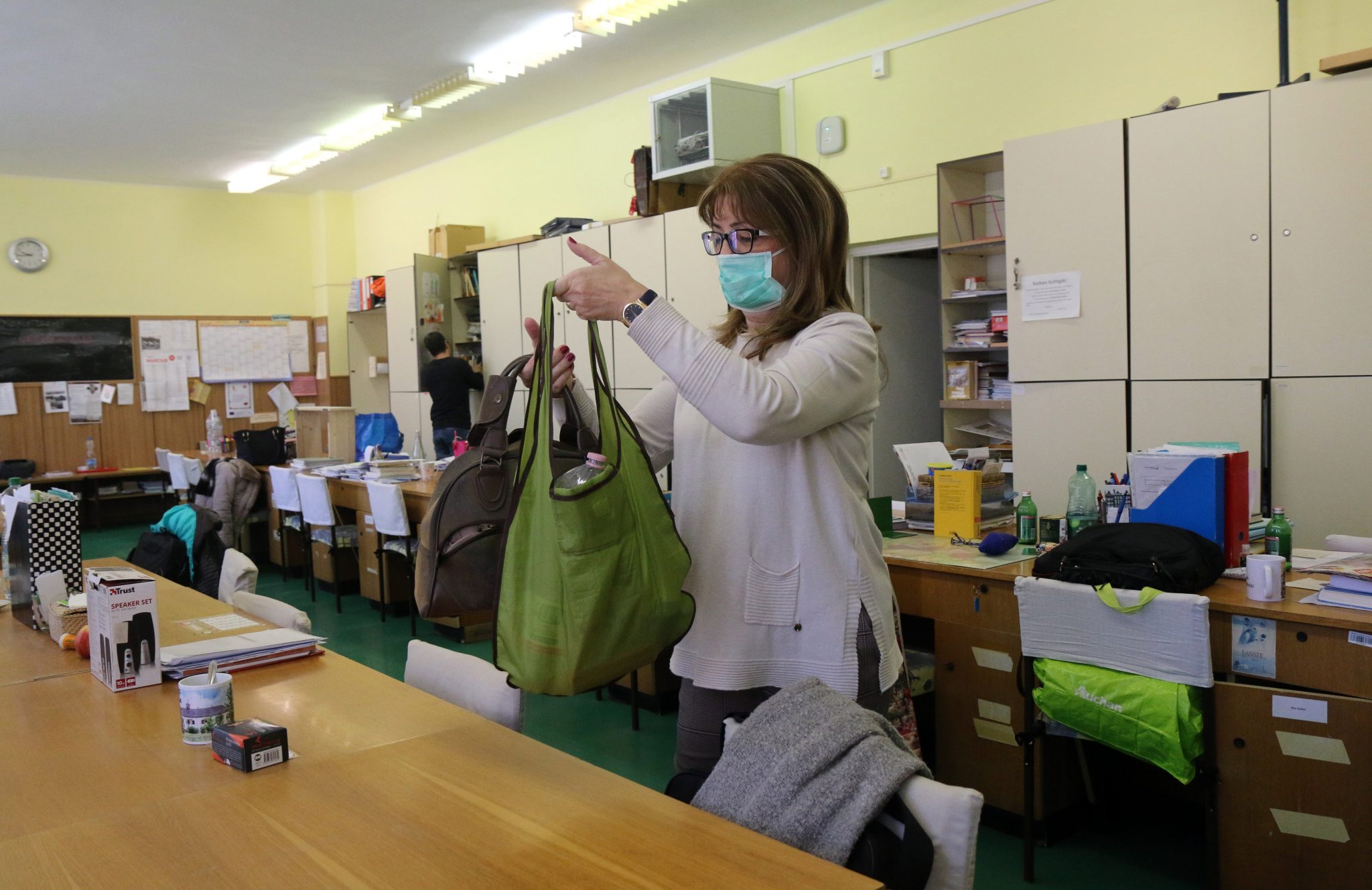 Since Monday, unvaccinated teachers have been not allowed to work, since the government has made it a compulsory requirement. As a result, after the winter break, two-thirds of schools were only able to start teaching with some difficulty.

The government introduced compulsory vaccination in state-run institutions on October 28th, but it was not made compulsory in church and private schools, where the head of the institution can decide. Unvaccinated teachers in public schools have been put on unpaid leave as of January 3rd.

As we have also reported, altogether 94 percent of Hungary’s public school teachers are vaccinated against the coronavirus, with 1 percent having refused to get inoculated so far, the Human Resources Ministry reported. That means about 780 out of 78,000 teachers. However, they can return to work after getting the jab. 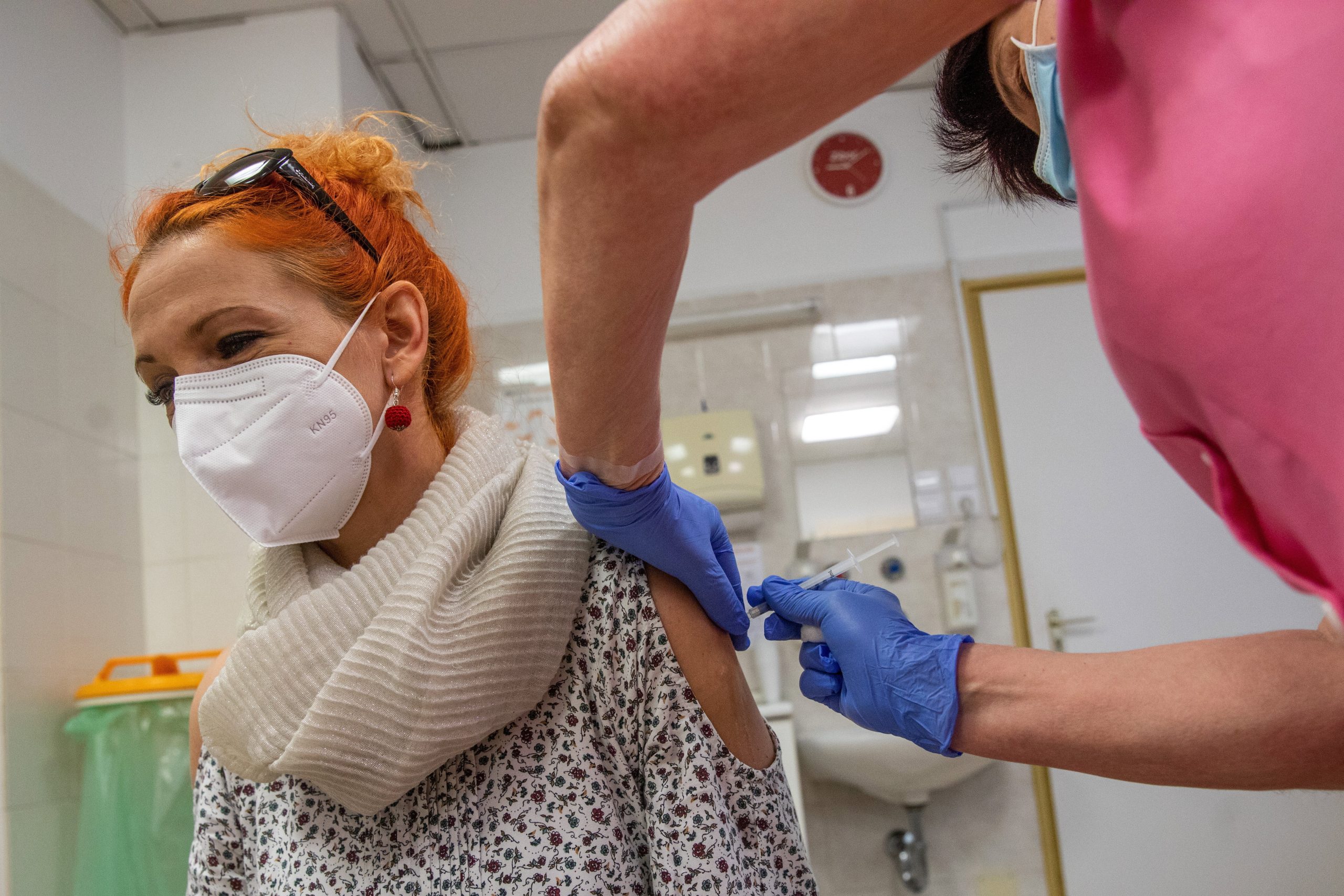 Altogether 94 percent of Hungary's public school teachers are vaccinated against the coronavirus.Continue reading

Only those who were certified by a doctor as not being fit to receive the coronavirus vaccine, who make up three percent of teachers (not vaccinated for health reasons), were exempt. A further one percent have a ministerial exemption from being vaccinated, although it is not yet clear what exactly this means and why the other 1 percent was not exempt.

The president of the National Faculty of Education told Inforadio that based on the feedback they received, about two-thirds of schools had minor or major difficulties in starting classes on January 3rd. In one-third of schools, there were no problems at all because everyone had received the vaccination. 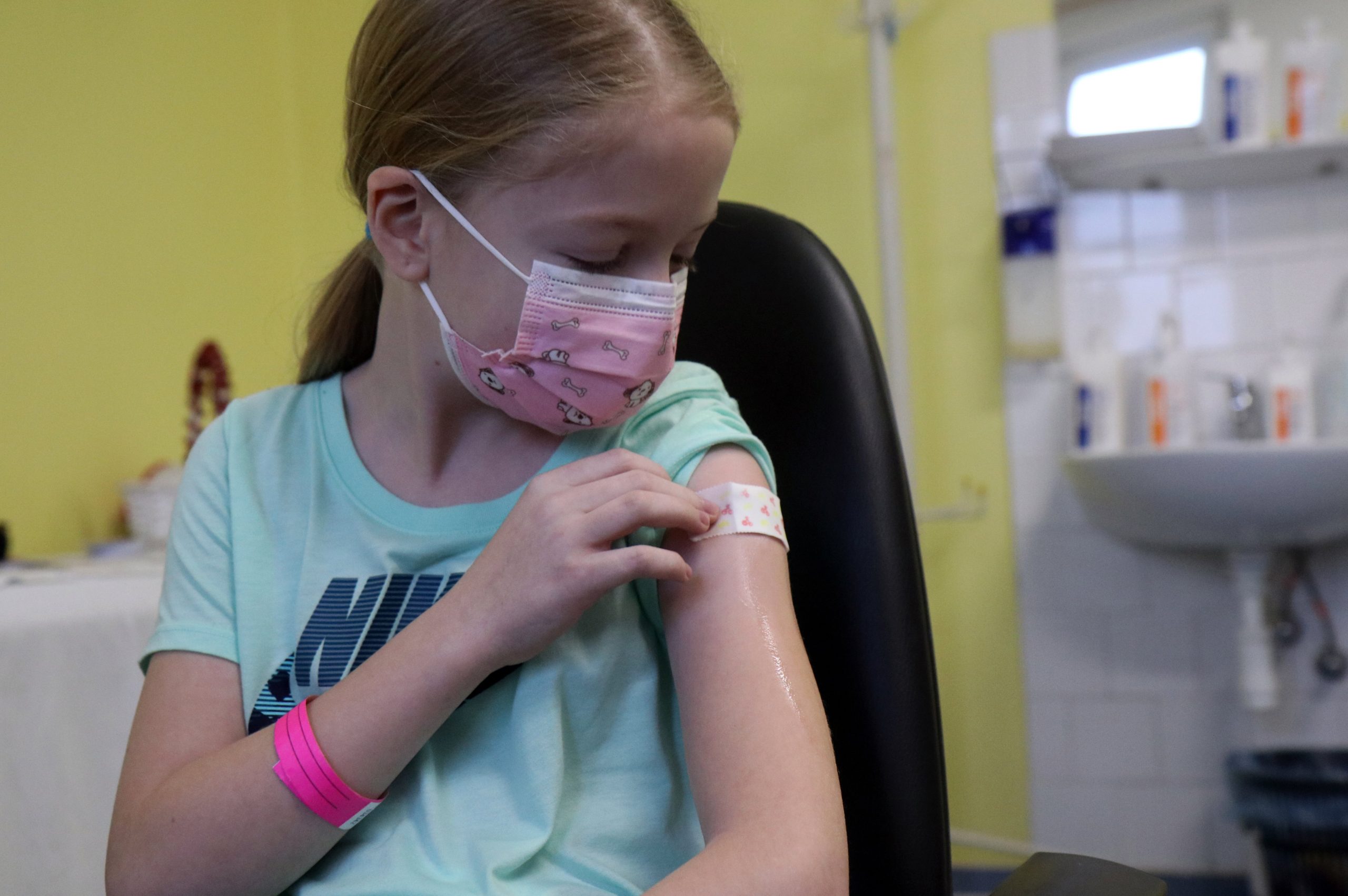 Appointments and pre-registration are also required at hospitals, as vaccines are not available in unlimited quantities.Continue reading

In other schools, however, there are a lack of teachers. The difficulties depend on how many teachers have not received the vaccine and how big the staff is, so others can be used as a substitute for them. For example, the director of the Révai Miklós High School in Győr, Péter Horváth, who is also the President of the National Faculty of Education, told Telex that in their school, a math teacher, a German teacher, and an English teacher stuck to their decision and did not vaccinate themselves. Previously there were six, but three teachers finally gave in.

As the working groups are relatively large in Révai, they can manage to replace the three teachers. One of the college teachers at the grammar school is also a German teacher and is one of the substitutes. Substitution is not a problem in English, while for math they are combining groups to make up for the teacher.

This means that the class used to be taught in two groups, now it’s in one. Obviously, it’s better to have a smaller class, the teacher has more work to do: it’s more complicated to organize differentiation, and there are more papers to correct… I could go on.”

However, Eduline reports that there are some institutions where this ratio is “more severe,” so they are trying to solve the problem together with the school districts and the maintainers. Péter Horváth said that substitution often requires reorganization within school districts, and it may be necessary to move teachers from schools with full substitution to substitute for a few hours.