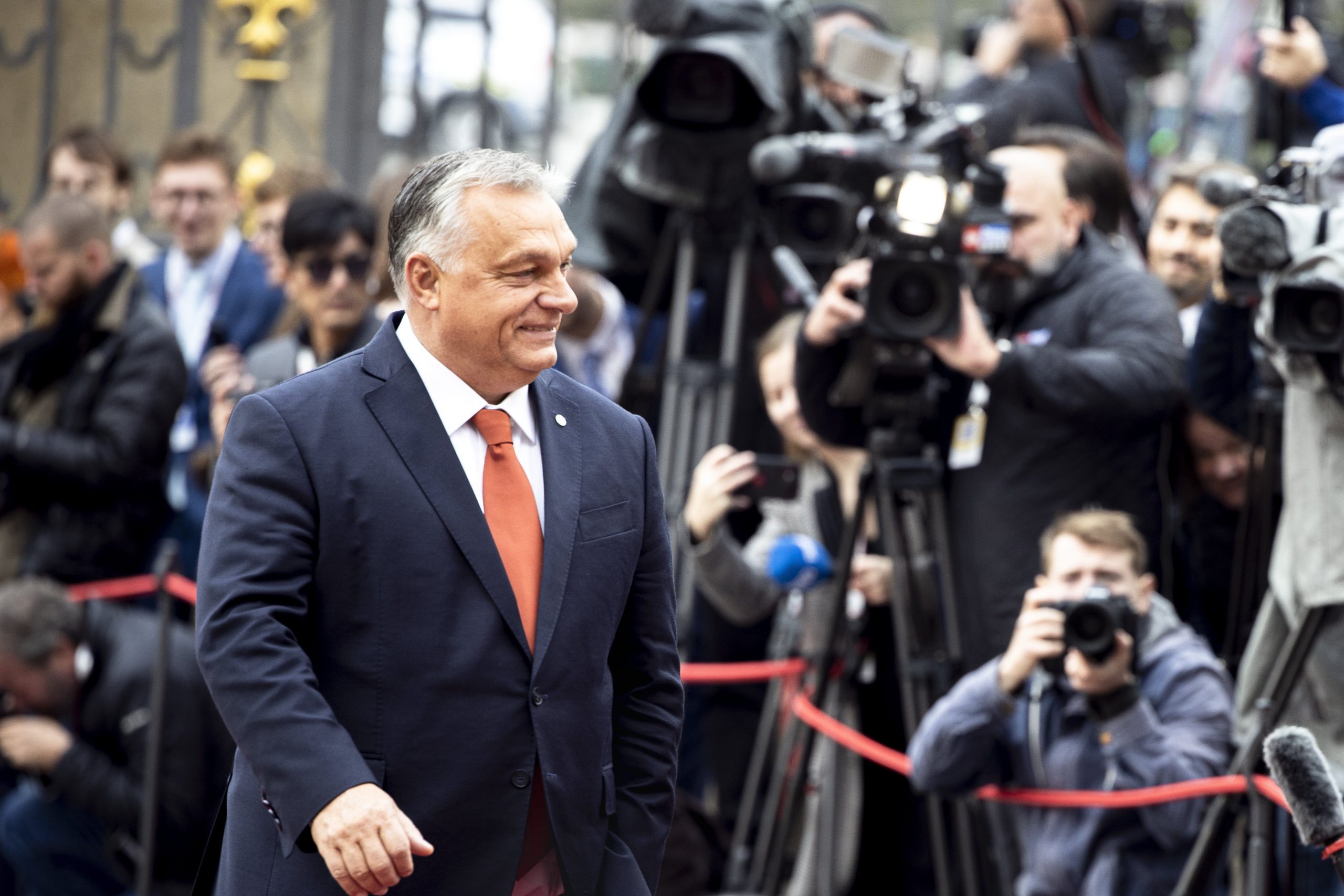 Media outlets analyzed Viktor Orbán’s policies in connection with Russia and the war in Ukraine.

“I’ve said in the past that Orbán is the leader of what remains of the West as it used to be. This absolutely extraordinary interview shows what I mean. This man is a hell of a thinker, and a hell of a patriot,” he stated.

After sharing excerpts from the full English transcript, in his article for The American Conservative, Dreher stresses that American conservatives should pay attention to the conservative principles that are “more clearly seen and better articulated in Hungary today than in America.” 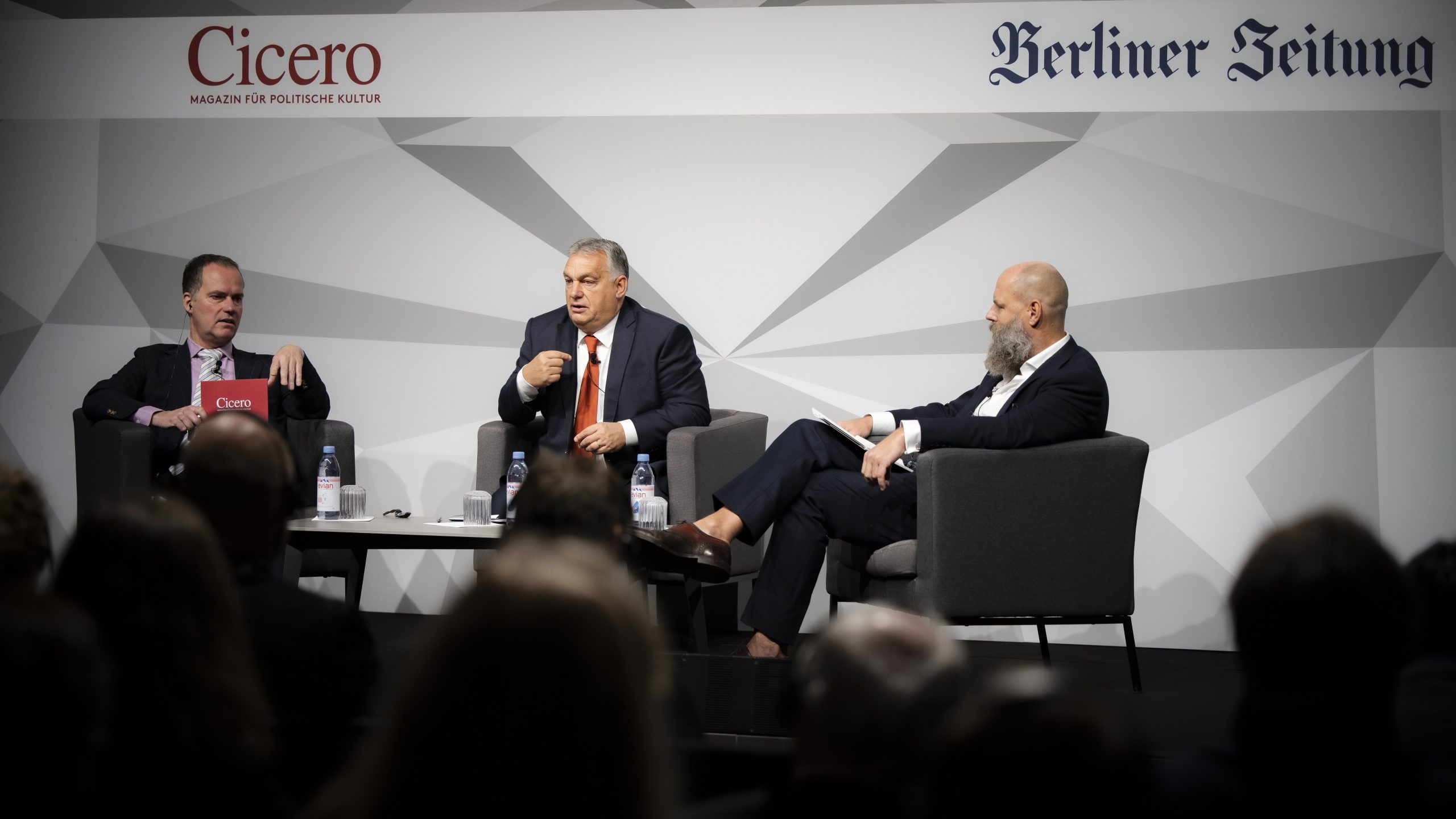 The European Conservative also published an article about Viktor Orbán’s policies in connection with Russia and the war in Ukraine. “Orbán’s realpolitik has always been rooted in the defence of Hungarian national interests and sovereignty; not to undermine the West but to steer it towards a more responsible and sustainable direction,” Gergely Varga wrote.

According to the author, “given all the strategic realities of the war, the current Western strategy will most likely only weaken Europe further without achieving military victory for Ukraine.” “Hence, opposing further energy sanctions and calling for peace negotiations is neither appeasement nor submission to Putin, but a pursuit of not only Hungarian but, more broadly, Western interests. In sum, while Orbán’s realpolitik towards Putin is rooted in Hungarian security perceptions, it also takes a prudent long view of Western strategic interests,” he concluded.