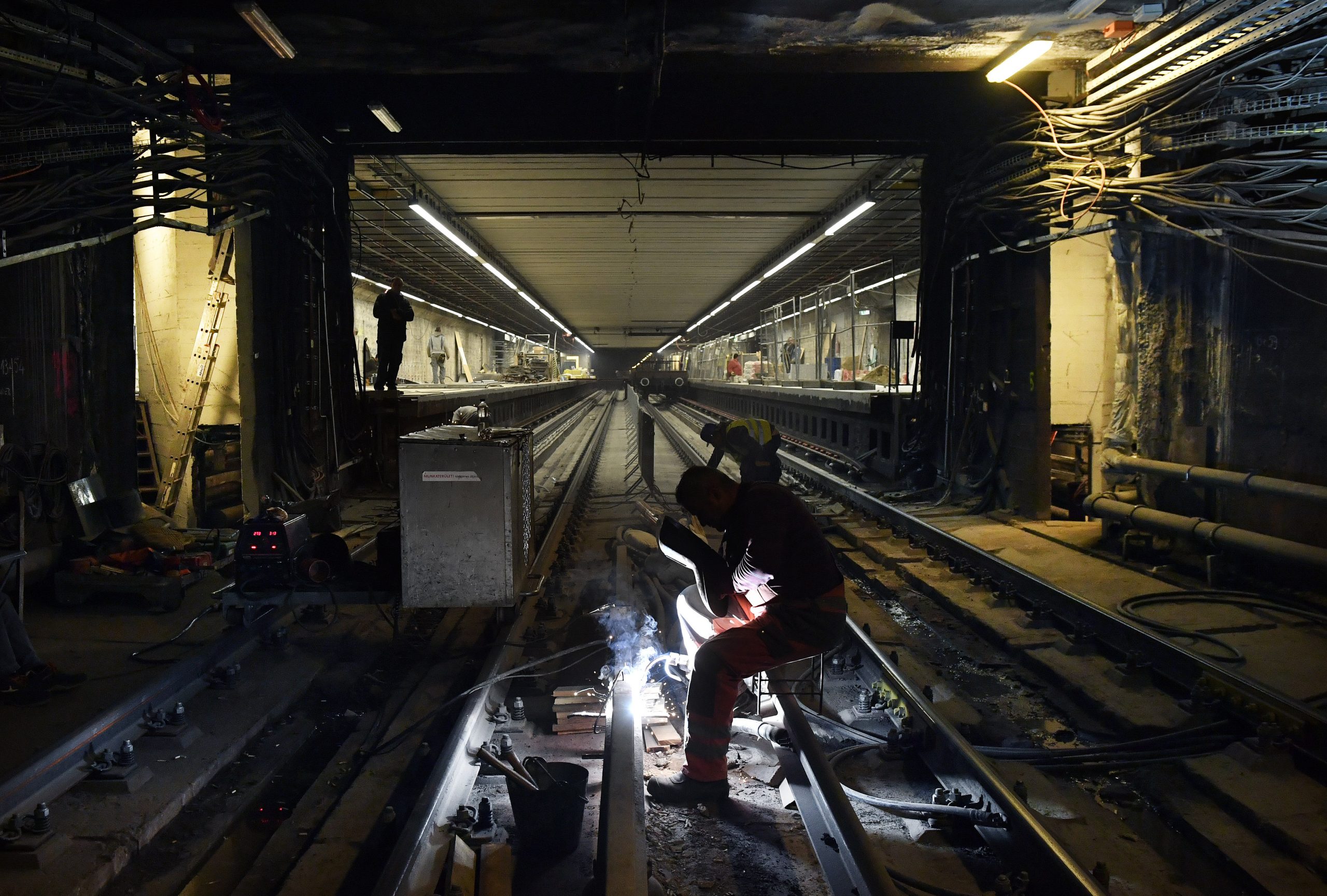 Completion of the middle section of Budapest’s M3 metro line is expected to be delayed by months due to technical and organizational problems. If the renovation is not completed on time, the city may lose millions from the 470 million euros in EU funding. 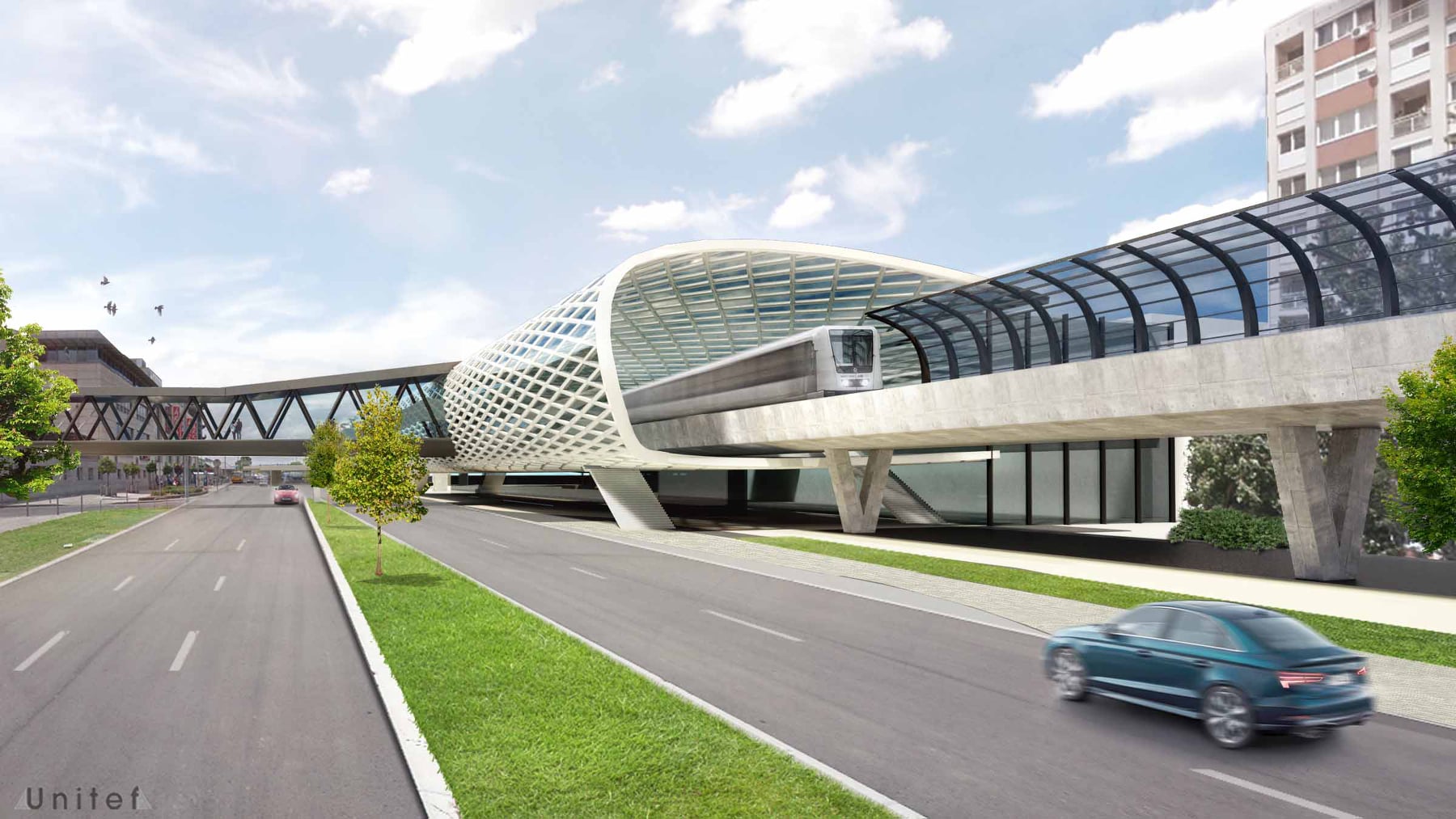 The deadline for finalising the project plans is 2023.Continue reading

The reason for the delay is that the contractors (including Austrian Swietelsky) want a change in the contract because of an increase in costs. But other circumstances are also complicating the construction work. For example, in August, it was announced that asbestos removal from the stations is also contributing to the delay. If the project is not completed by the original date, the city will lose several million euros in European Union funding. The total cost has risen to 217.5 billion forints (about 600 million euros).