The Hungarian government “must stop instrumentalising and weakening the human rights of LGBTI people”, Dunja Mijatovic, human rights commissioner of the Council of Europe, said on Thursday.

In her statement, Mijatovic called it “deeply regrettable” that the Hungarian government was planning to hold a referendum on children’s access to information on sexual identities simultaneously with the upcoming general election, adding that it weaponised LGBTI rights as an election issue.

Referring to Hungary’s child protection law, the commissioner said it “wrongly associates homosexuality with pedophilia and curtails the freedom of expression and education”.

“I am worried that the proposed referendum will entrench stereotypes, prejudice and hate against LGBTI people and therefore have a strong negative impact on their rights, safety and well-being, by putting questions to popular vote that are ambiguous and misleading,” she said.

“The implication, for instance, that comprehensive sexuality education is detrimental to children’s development is simply false. To the contrary, it is essential to prevent and combat sexual abuse against children, helps build safer, inclusive societies,” she insisted. 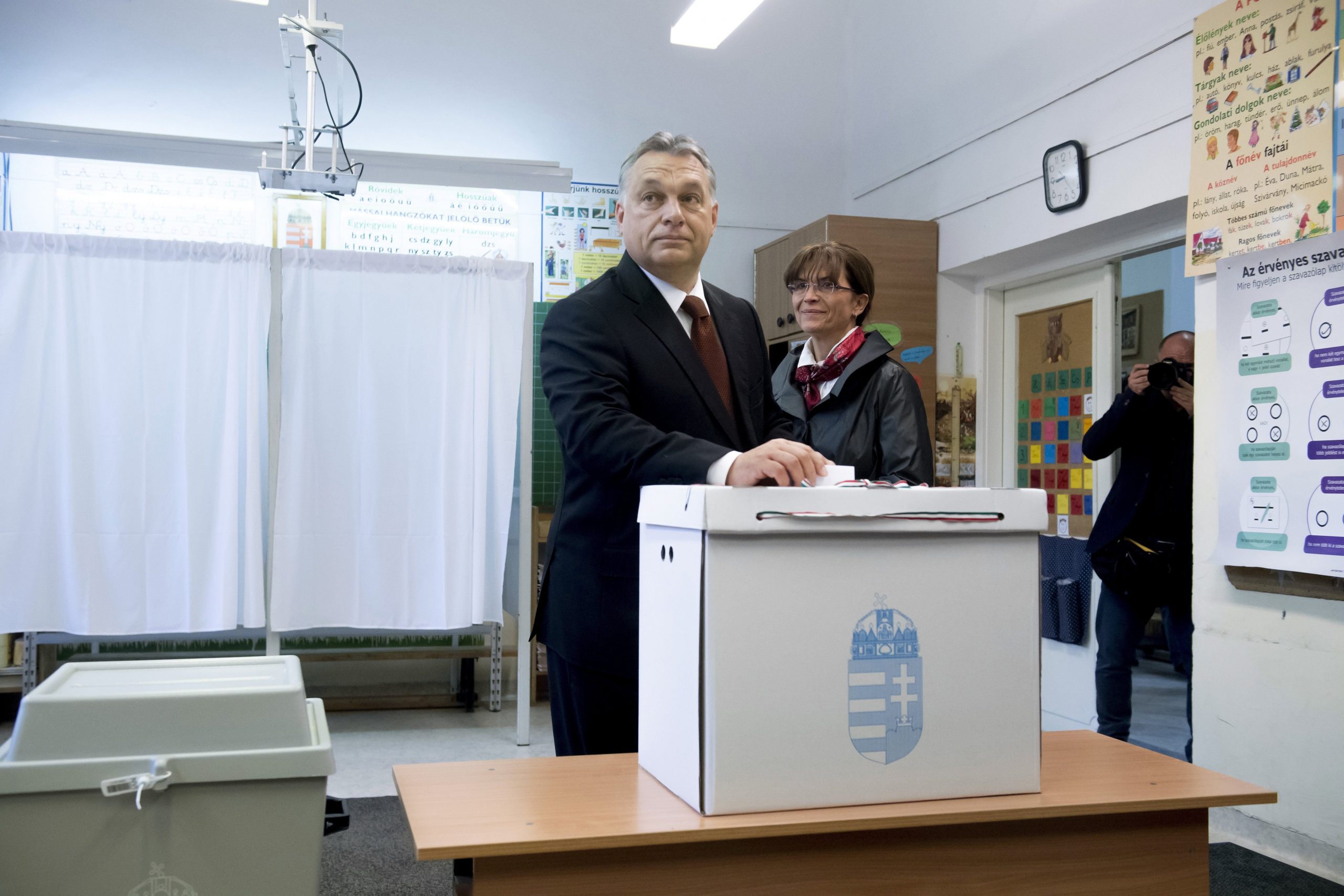 They believe the questions are hateful and exclude sexual minorities.Continue reading

She also warned that the Hungarian referendum was a “striking illustration” of a “worrying trend” of politically manipulating, violating or neglecting human rights in Europe.

Péter Szijjártó, Hungary’s foreign minister, said in response on Facebook that the education of Hungarian children concerning sexual orientation is the exclusive right of their parents.

“But Dunja Mijatovic, together with all international bureaucrats and LGBT NGOs, should accept that the education of Hungarian children concerning sexual orientation is an exclusive right of their parents and no NGO can have a say in it.”

“And whether they like it or not”, this issue will be put to a referendum in Hungary because it is not the international bureaucrats and the NGOs that determine which issue can or cannot be the subject of a referendum here, Szijjártó said.