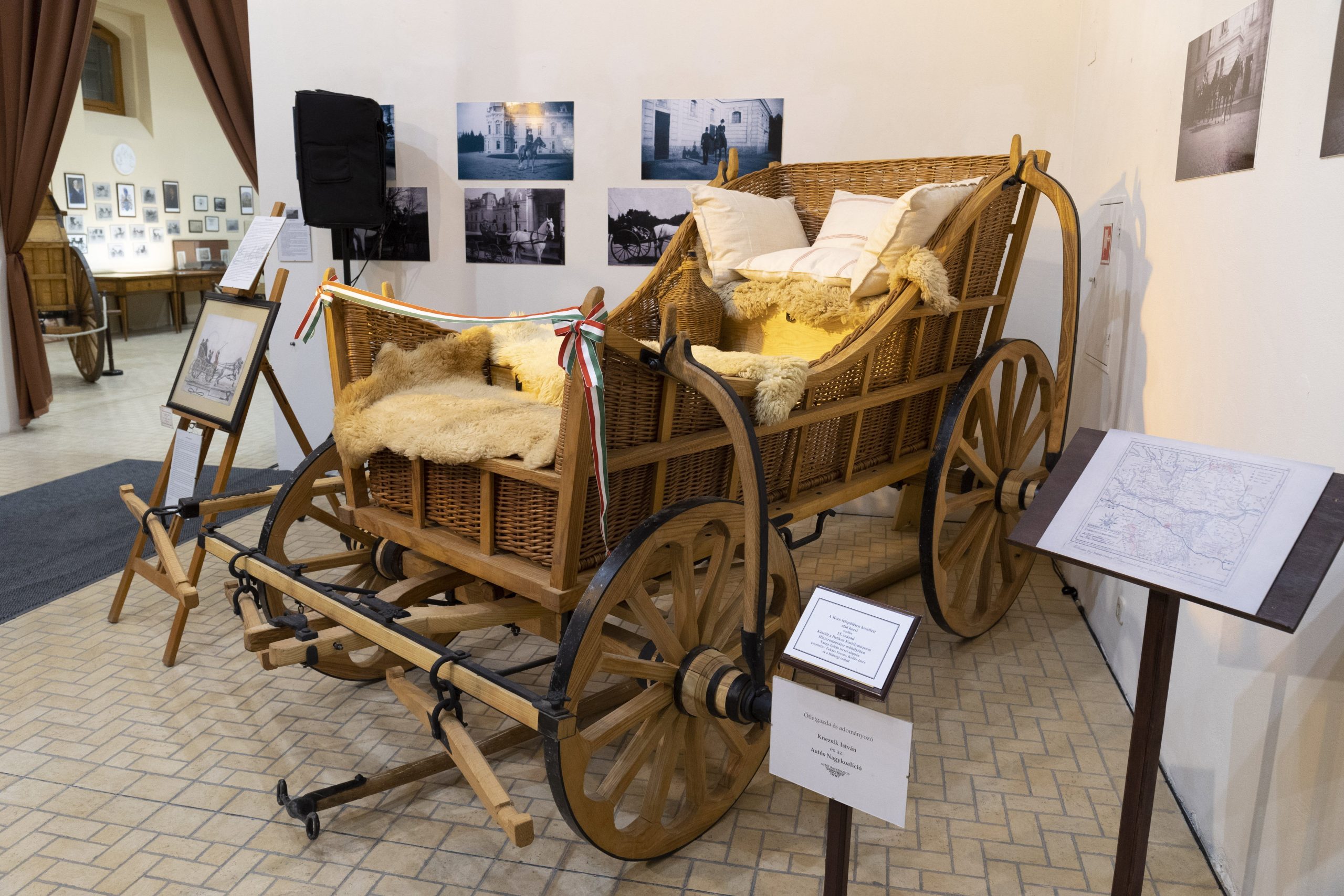 A predecessor to the modern car and the father of European Renaissance transportation, a reconstruction of the first ever coach has been produced at the Helikon Castle Museum, a section of Festetics Palace in Keszthely. The full scale model, presented at an inauguration on Thursday, is the first replica of the coach constructed and used during the reign of King Matthias at the end of the 15th century.

Speaking at the inauguration, Róbert Pálinkás, director of the museum, explained that after King Mathias occupied Vienna in 1485, the need arose for more efficient travel between Buda and Vienna. It was the inventive craftsmen of Kocs [kot͡ʃ], a village which fell on the road between the two capitals, who were able to construct the first comfortable, lightweight, and fast carriage, modelled after a wagon.

According to Collins Dictionary, a coach can be, “a large, comfortable bus that carries passengers on long journeys,” or, “one of the separate sections of a train that carries passengers,” or, from the perspective of a postman driving to Vienna in 1518, “an enclosed vehicle with four wheels which is pulled by horses, and in which people used to travel.” The origin of the word comes from the Hungarian word kocsi szekér (wagon of Kocs).

Pálinkás explained that the first detailed account of the coach was written in 1518, while in 1568 a painter in Augsburg presented the first drawing of the vehicle, which would serve as the foundation for the reconstruction. 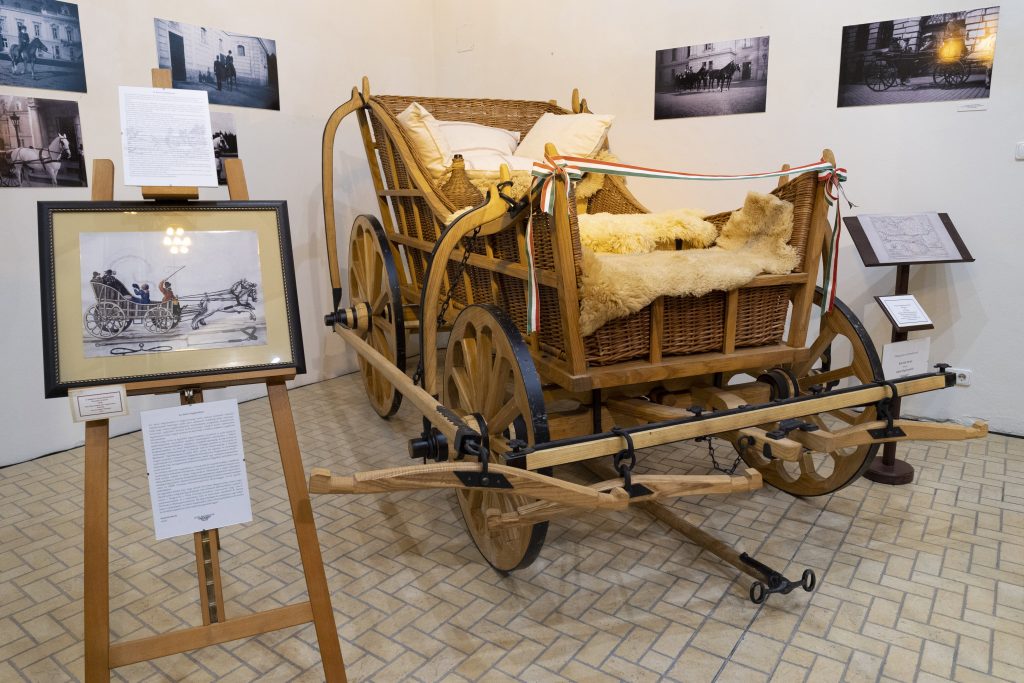 The 1568 drawing of the coach served as a foundation for the reconstruction. (Photo: Varga György/MTI)

The idea for the coach replica came from István Knezsik, President of the Grand Coalition of Cars, who also financed the project. The construction of the vehicle was completed by the carriage refurbishment team at the Helikon Castle Museum, with the whicker of the carriage being produced in Badacsonytomaj.

Related article
Remains of a 7,000-Year-Old Settlement Discovered in a Budapest District - Photos! 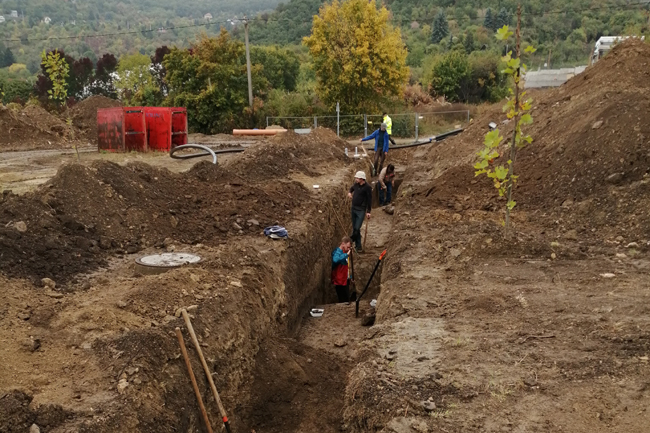 Based on the fine ceramic pieces with incised and painted decoration, the majority of the finds can be assigned to the so-called Zseliz group of the Danubian Bandkeramic Culture.Continue reading

In the featured photo, the replica of the first coach developed during the reign of King Mathias. Featured photo by György Varga/MTI