It is not guaranteed that all gas stations will be open after Monday, as several gas stations in Hungary are already closed due to supply problems. Many large gas stations were unable to fill up their diesel supply on Saturday, but there were also some that had already run out of all types of fuel, RTL News reports. Minister of the Prime Minister’s Office Gergely Gulyás announced last Thursday that starting Friday, only cars with Hungarian license plates or Hungarian registration permits will be able to fill up at Hungarian gas stations at the capped price of 480 forints per liter. The president of the Association of Independent Gas Stations, Gábor Egri, assessed the government’s decision as “intractable and unworkable.”

According to Blikk, Shell has closed several of its service stations in Hungary, citing supply problems as the reason. Those that are still open do not serve cars with foreign license plates. German and Austrian automobile clubs consider this discrimination that could lead to hundreds of lawsuits against Hungarian gas station operators. Two Austrian organizations even believe that the new Hungarian regulations violate EU law.

The dual pricing of gasoline is the biggest problem for automatic gas stations, where cars with Hungarian license plates can fill up at market price, while newer models can be switched to the capped price through the barcode on their license plate – if they have been centrally reprogrammed. If this has not been done, customers can reclaim the difference from the service station operator with a Hungarian registration certificate, an invoice, and personal documents. 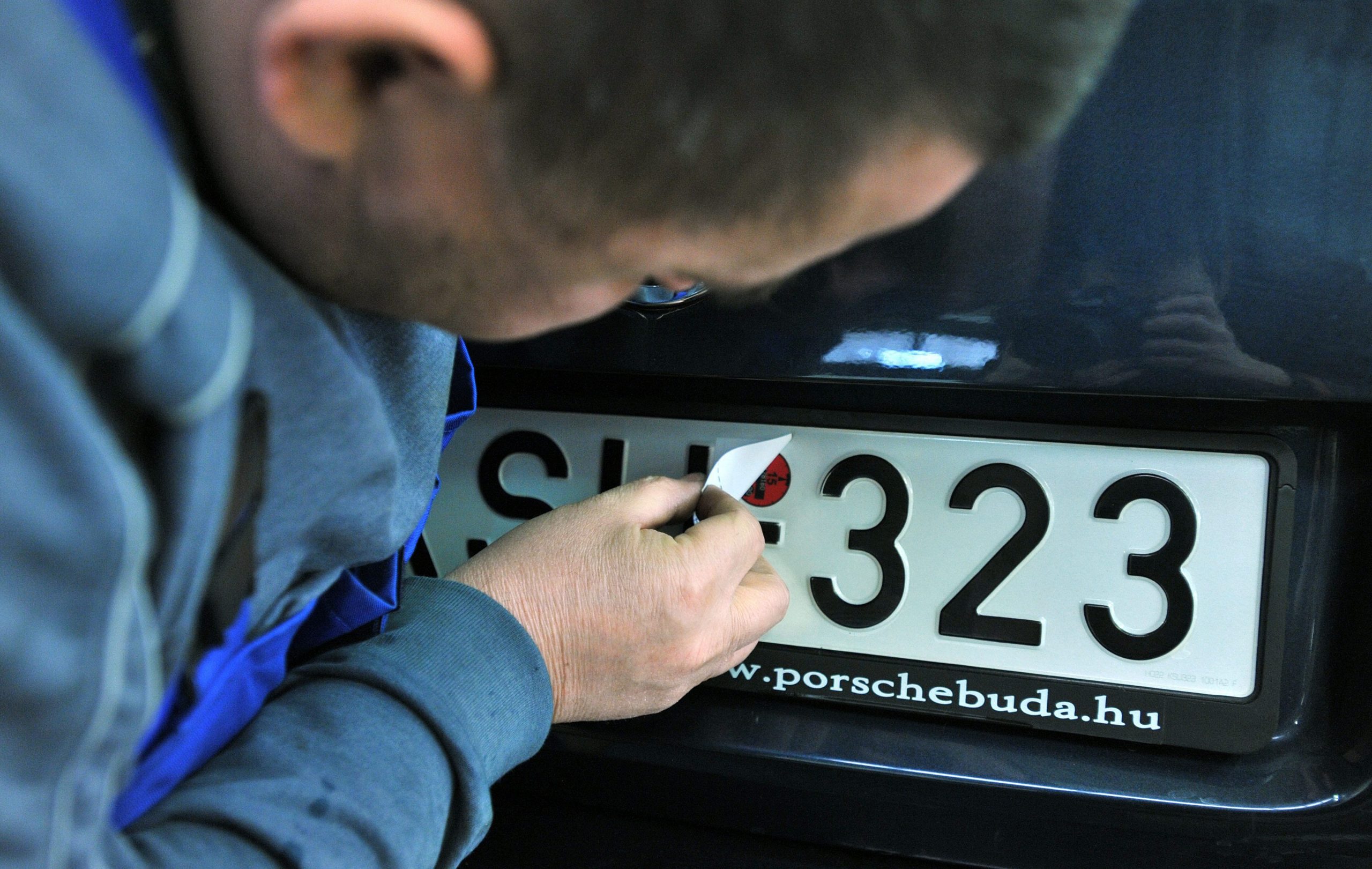 According to Gábor Egri, President of the Association of Independent Petrol Stations if drivers fill up with petrol at the official price and the number plate is not Hungarian, there is not much they can do afterward.Continue reading

In a statement released on Friday, MOL asked customers to present their registration certificate to the gas station cashier so that they can adjust the amount of their purchase to the capped price. According to the company, the meters at the gas pumps will show the market price every time they fill up, but Hungarian customers will have to pay a lower amount at checkout. When paying, MOL employees will use a bar code to adjust the market price to the capped price.

As we have reported, the president of the Association of Independent Gas Stations finds the government’s decision “insoluble and unfeasible.” According to Gábor Egri, having two different prices at one gas pump is not a solution. He believes that this raises consumer protection issues, as customers would have to be informed about the price of gasoline that can be filled up at a particular pump. And if the papers of the cars are to be checked even before refueling, the gas stations would not only have to put up barriers in many places, but refueling times would also be considerably increased.

The maximum quantities for the purchase of fuels remain unchanged at a maximum of 100 liters per vehicle per day, of which a maximum of 20 liters can be filled into a standard canister.

Those who traveled to Hungary to refuel could often save tens of euros on a single fill-up. This, however, quickly changed today.Continue reading