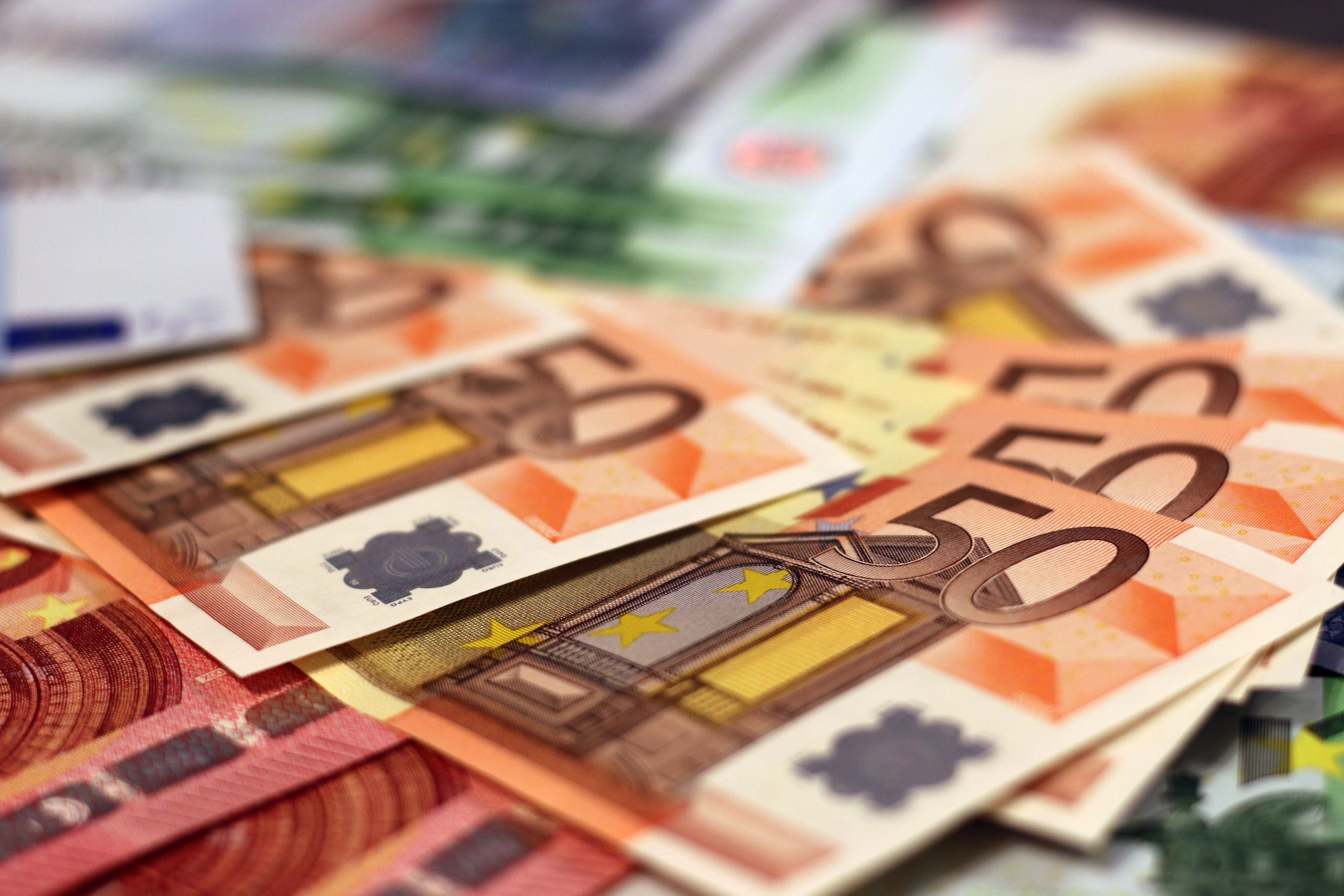 The Court of Justice of the European Union (CJEU) on Thursday ruled that Hungarian legislation that prohibits the annulment of a loan agreement denominated in a foreign currency on the ground that it contains an unfair term relating to exchange rate differences complies with EU law.

In the case, referred to the CJEU by an appeals court in Győr, in north-west Hungary, a consumer argued that FX loan contracts with members of the OTP Group were void because of unfair conditions stipulating different exchange rates for disbursal and repayment.

The court in Győr noted that Hungarian legislation had replaced the contested unfair terms with the official exchange rate fixed by the National Bank of Hungary (MNB) for both disbursal and repayment. It also pointed out that the legislation prohibits invalidation of loan contracts on the basis of such unfair conditions, even though such a solution would be more favourable to the borrower.

In its ruling, the CJEU said the Hungarian legislation is in line with the objective of the EU’s Unfair Contract Terms Directive which is to restore the balance between parties while maintaining the validity of the agreement as a whole, instead of annulling all agreements containing unfair terms.