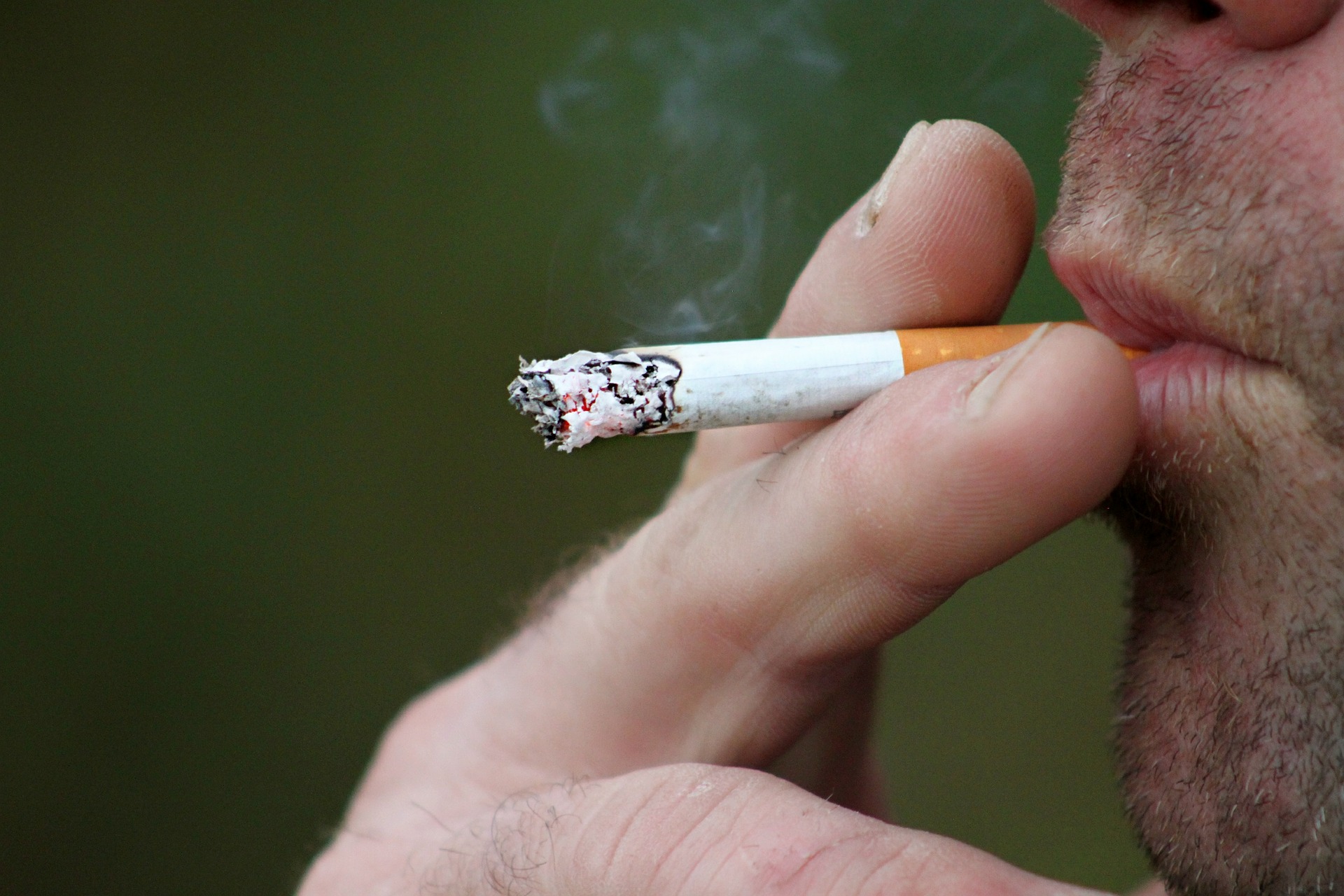 A recent European study seems to confirm that higher cigarette prices could further strengthen the black market, while differential taxation could also support the switch to smokeless tobacco and nicotine-free tobacco products.

According to data from the National Tax and Customs Administration (NAV), excise duty is a big money-maker in Hungary, with HUF 1,243.4 billion (EUR 609 million) in revenue last year, up from HUF 1,196 billion (almost EUR 3 million) a year earlier.

Last year’s revenue from excise duty on manufactured tobacco amounted to HUF 412.5 billion (EUR 1 million), which is 3.1 percent higher than the base period, according to NAV statistics, but the tax rate changes that have come into force in the meantime should not be forgotten, Világgazdaság (VG.hu) reports.

VG writes that the traditional EU and World Health Organization (WHO) approaches to tobacco control (taxes and bans) are not working. Experts say that at too low a level, excise tax increases are completely ineffective in further curbing demand and do not even serve to raise public revenues. 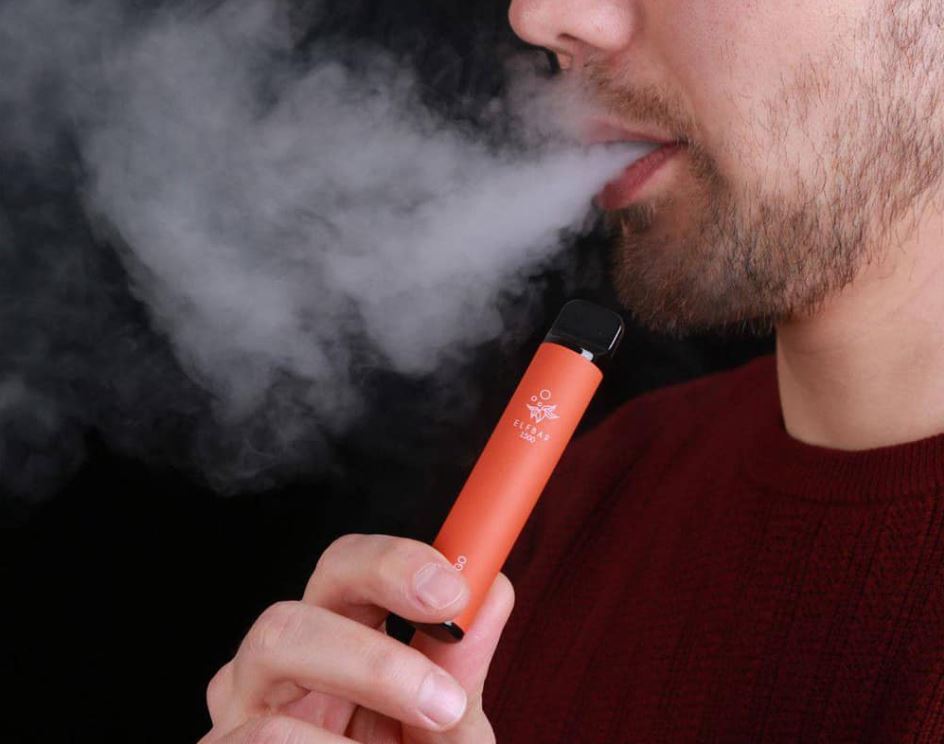 While they appear less harmful than cigarettes, they may still be dangerous for a number of reasons, experts also confirmed.Continue reading

Increasingly, it seems that harm reduction rather than over-taxation may be the solution. At the very least, industry experts argue that greater differentiation between the most harmful tobacco and nicotine products (such as cigarettes) and smokeless, potentially less harmful alternatives, could be an effective way to improve public health while maintaining tax revenues.

Behind the scenes, the European Commission is already working on a revision of the directive that sets the framework for tobacco taxation (and thus to a large extent, pricing) in Europe, with a proposal expected in the fourth quarter of this year. The new proposal would also cover smokeless tobacco and nicotine products such as e-cigarettes, heated tobacco products, and nicotine sachets.