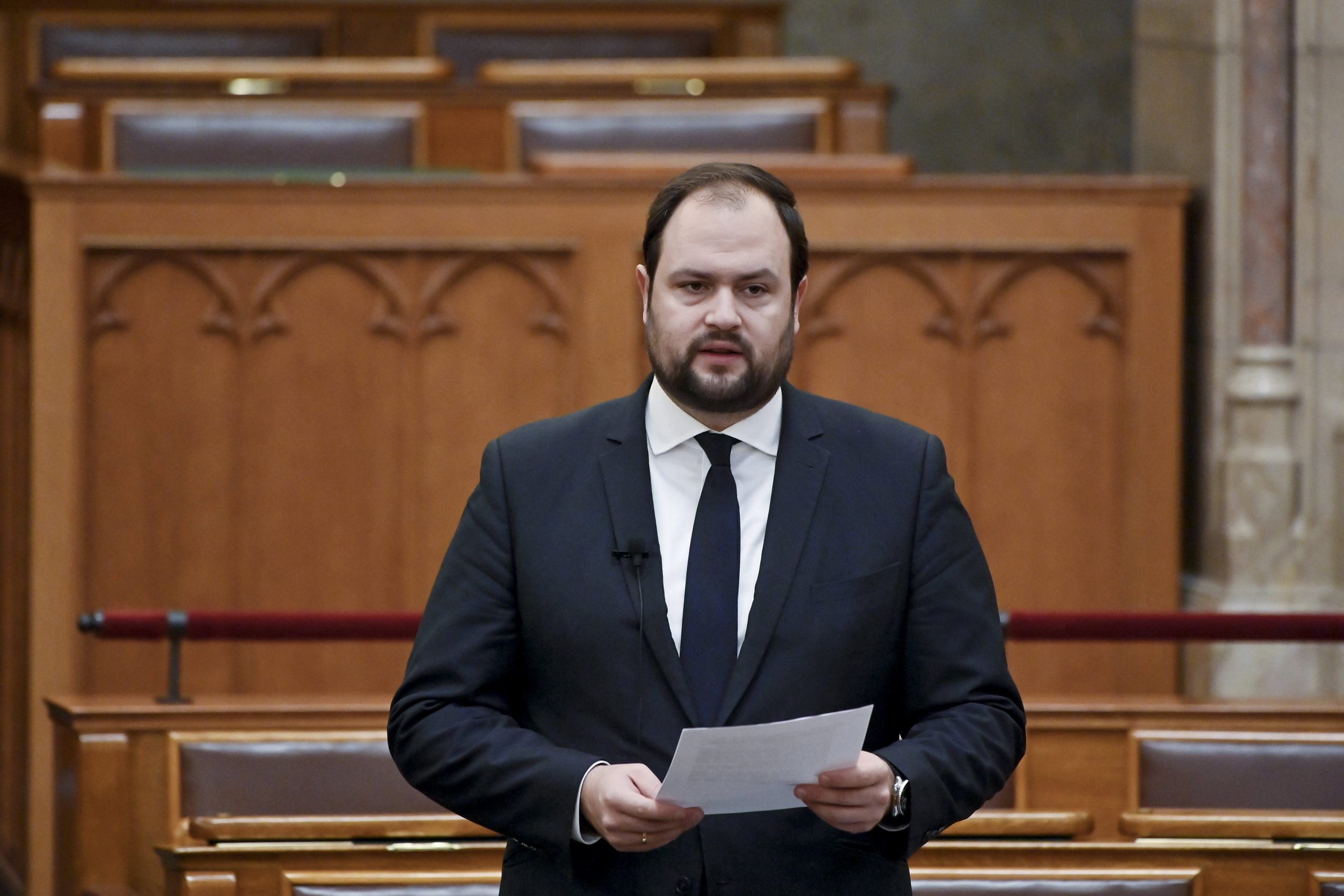 A junior governing official has accused the opposition of receiving help from a group of companies based abroad which are linked to the former prime minister, Gordon Bajnai.

“It is clear that the former prime minister and his foreign colleagues … want to interfere in the Hungarian election,” he said.

Nacsa added that Péter Márki-Zay, the united opposition’s prime ministerial candidate, had “acknowledged” that he was receiving help, and this raised “the issue of foreign intervention and illicit party and campaign financing”.

He added that Márki-Zay liked to be seen as “a champion of transparency”, and he should “answer questions asked by Hungarian citizens”.