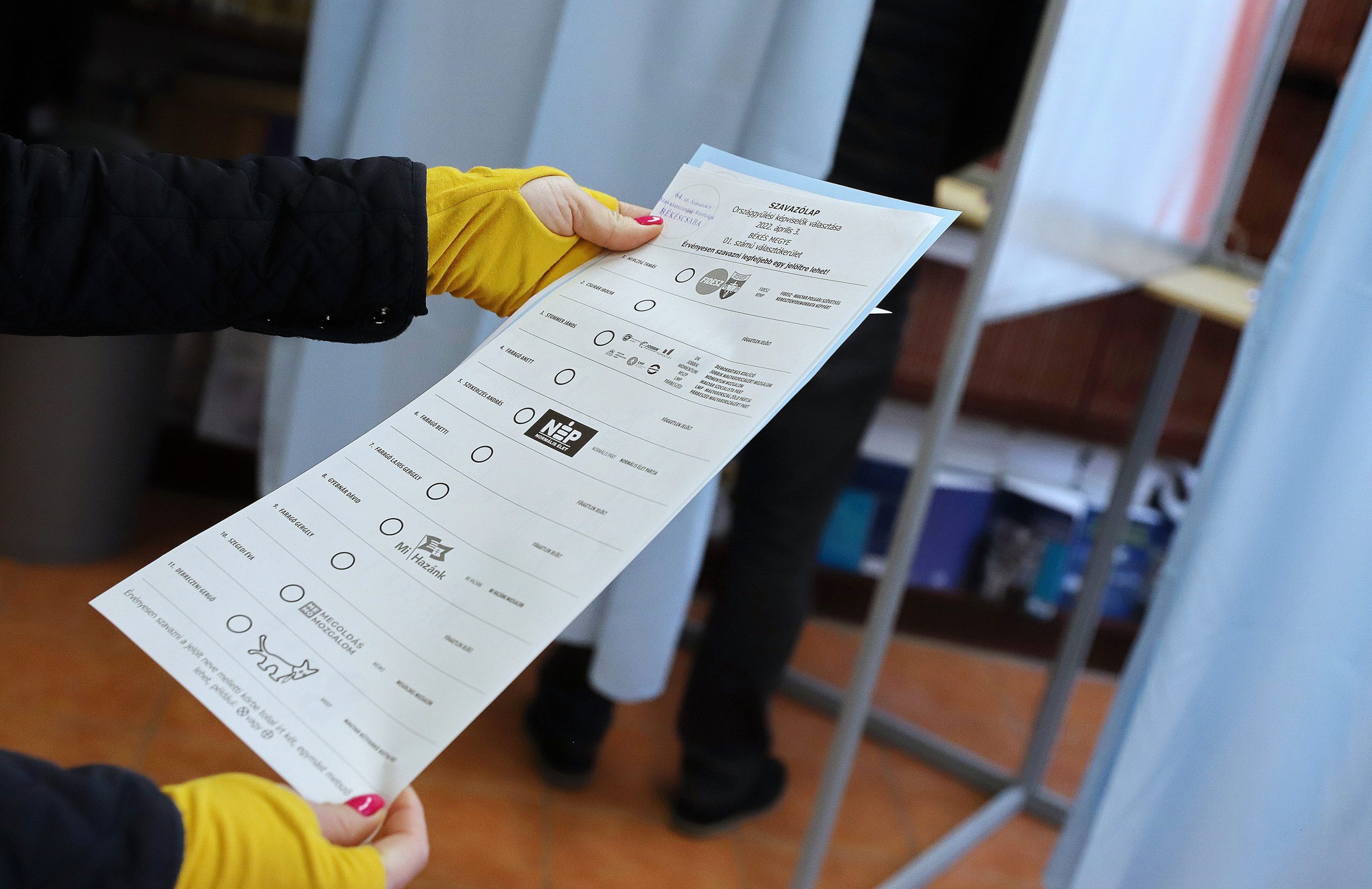 The National Election Committee (NVB) on Friday imposed fines on civil organizations that had encouraged people to give invalid answers to questions in a referendum concerning child protection regulations held simultaneously with the April 3 election.

According to the NVB, a referendum campaign must not involve such activities because that would go against “the constitutional aim of directly exercising (people’s) power and against the legislator’s aim”. Encouraging participants to make a referendum invalid is an “abuse of the law”, the committee said.

A fine of 176,400 forints (EUR 466) each has been imposed on groups including Amnesty International Hungary, foundations Artemisszió and Szivárvány (Rainbow) Mission, the Háttér association, the Labrisz lesbian association, the Hungarian Helsinki Committee, and gay sports association Atlasz.

Acting on a different complaint but for the same reason, the committee fined Amnesty International a further 3 million forints. 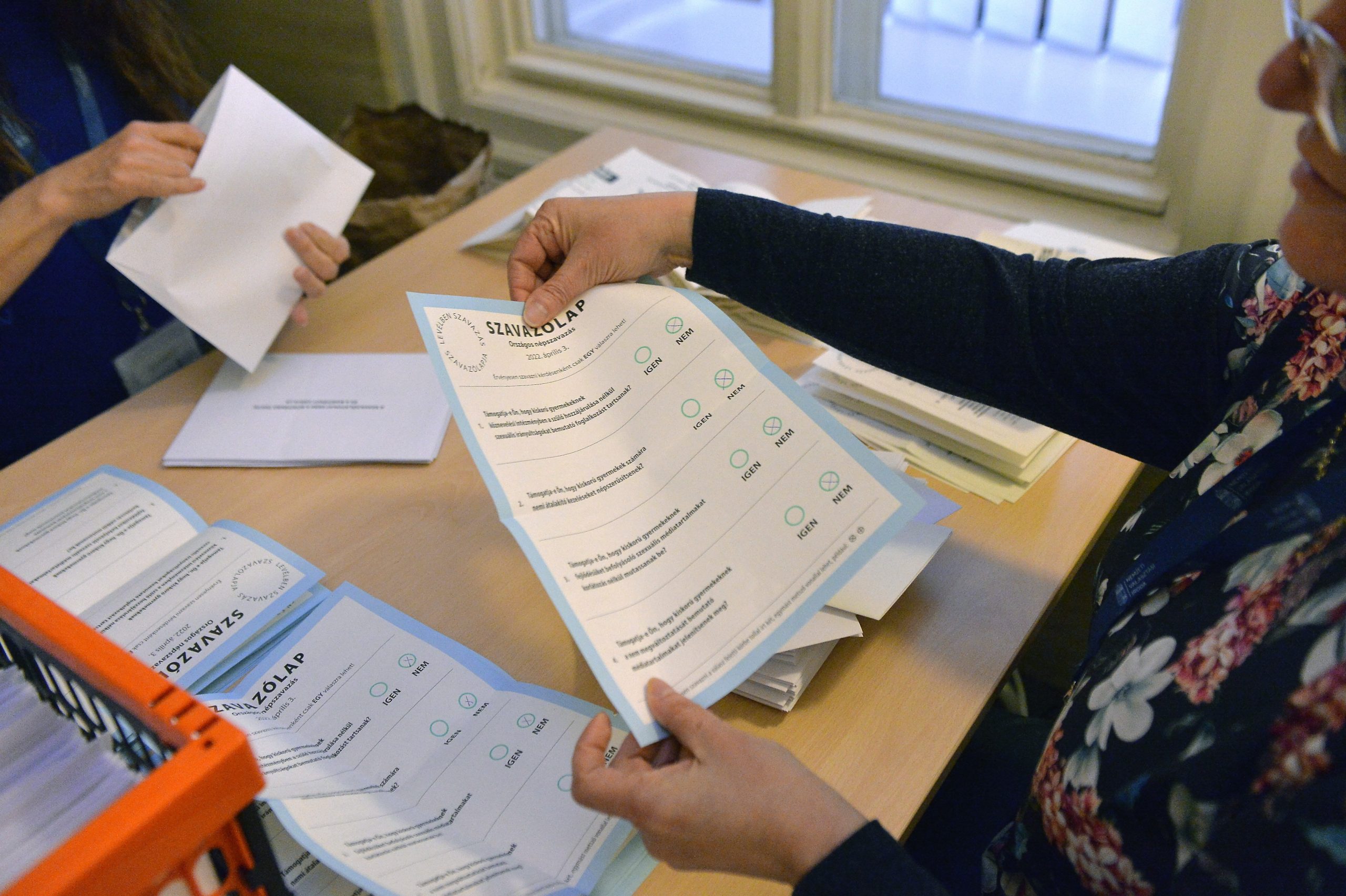 Although the percentage of no votes was high, relatively many (about 20% of voters) cast an invalid vote on Sunday on the four questions or did not even ask for the referendum voting-paper, only those for the general election.Continue reading

The NVB also ruled that tellers at a poll in Budapest’s 8th district had committed a violation by asking voters if they wanted to participate in the referendum or just the election only. According to the committee, the questionnaires should have been handed over without asking.

In the wake of another complaint, the NVB condemned Péter Márki-Zay, prime ministerial candidate of the united opposition, for wearing a blue ribbon on the day of the election. The committee said that such a badge was a campaign tool with a political message, while campaigning is forbidden in the vicinity of the polls.

The NVB’s decisions are appealable.

Related article
President-elect Novák on Referendum: Parents Need Help "to Keep Children Away from Any Dangerous or Harmful Propaganda" 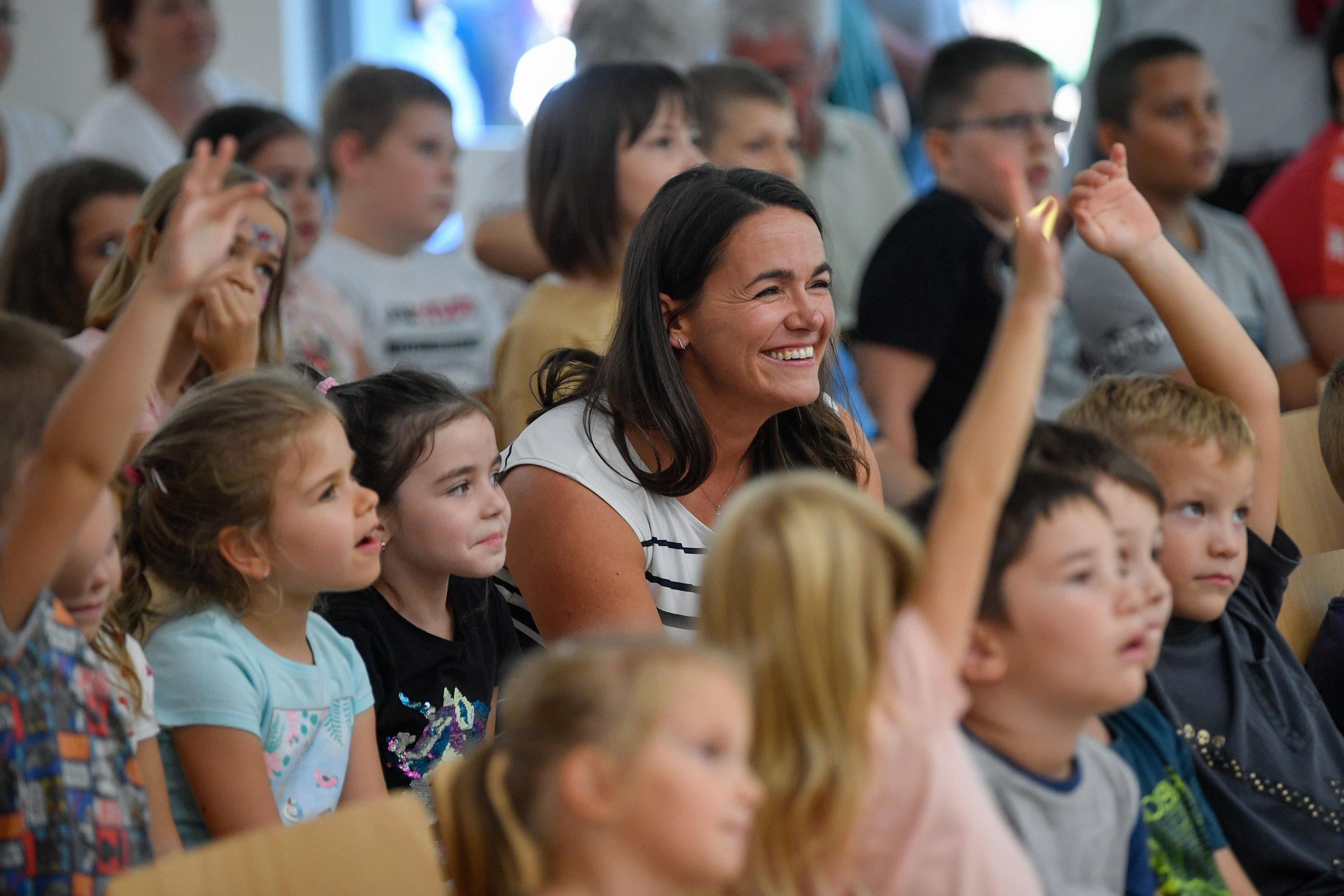 On the subject of the upcoming election, Novák said the vote would be crucial "amid threats of war, pandemic, and serious challenges for the global economy and international politics."Continue reading

Featured image: Ballot paper in Békéscsaba, at the parliamentary elections and child protection referendum on April 3, 2022. Photo by Péter Lehoczky/MTI