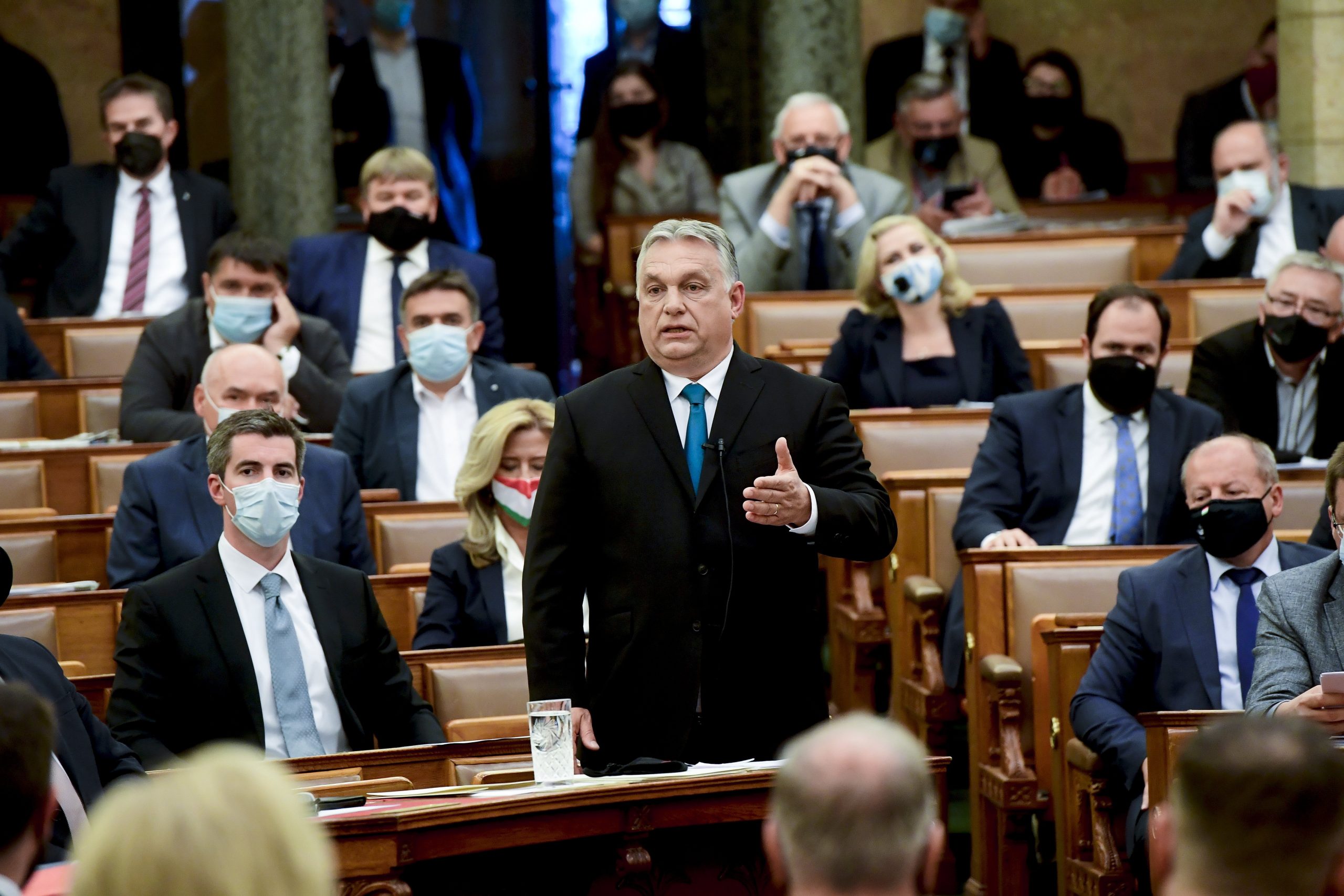 A pro-government commentator agrees with the government that LGBT organizations should not be involved in the sexual education of minors. Left-wing and liberal pundits wonder if the Bible and Plato’s works should also be considered as ‘homosexual propaganda’.

In Magyar Nemzet, Szabolcs Ritó agrees with the government’s view that “the LGBT lobby” has no place in public education. The conservative commentator believes that organizations who are not overseen and authorized by the government should not be allowed to lecture minors on issues of gender and sexuality. Ritó argues that LGBT organizations would only confuse young people. Ritó adds that the tiny minority of LBGT minors should consult qualified psychologists rather than rely on information provided by NGOs. Ritó finds it particularly alarming that some schools allow the discussion of such issues. As an example, he mentions the prestigious Eötvös high school in Budapest, where the student journal had a survey on the sexual identity of students. Ritó also scorns left-wing parties for helping LGBT organizations.

On 444.hu, Péter Urfi muses that is one takes the government’s new rules seriously, then even the Bible may only be sold wrapped and separate from other books as it also mentions homosexual relationships. The liberal columnist recalls that according to the government’s new regulations, books referring to homosexuality (i.e., promoting or wantonly representing sexuality and homosexuality) should not be sold within a 200-metre radius of schools and churches, and even outside that radius may only be sold in closed packaging. 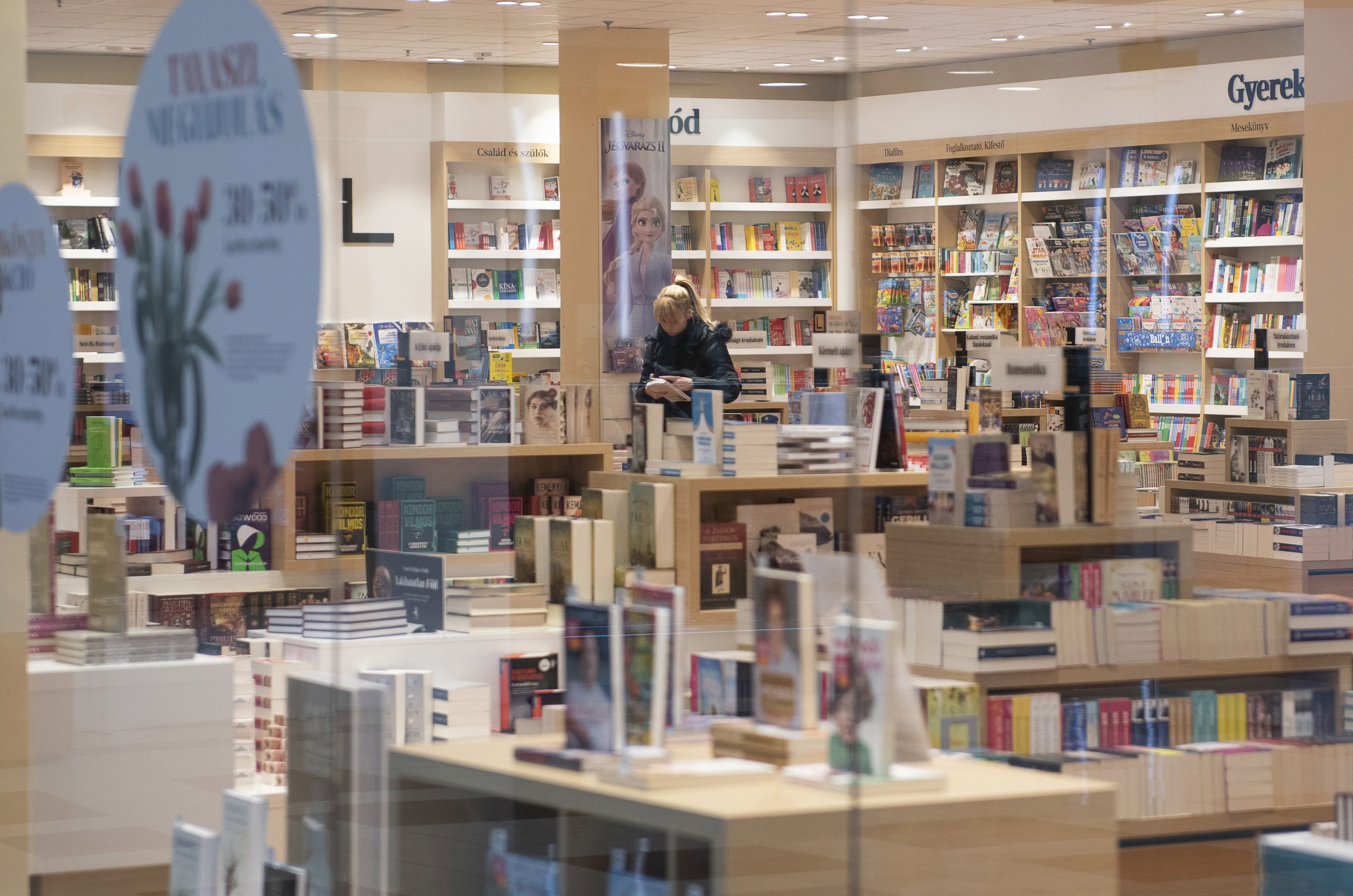 Meanwhile, it turned out that in 2012 the then far-right Jobbik proposed a similar "child protection law," which Fidesz deemed an “unnecessary and uncalled for provocation.”Continue reading