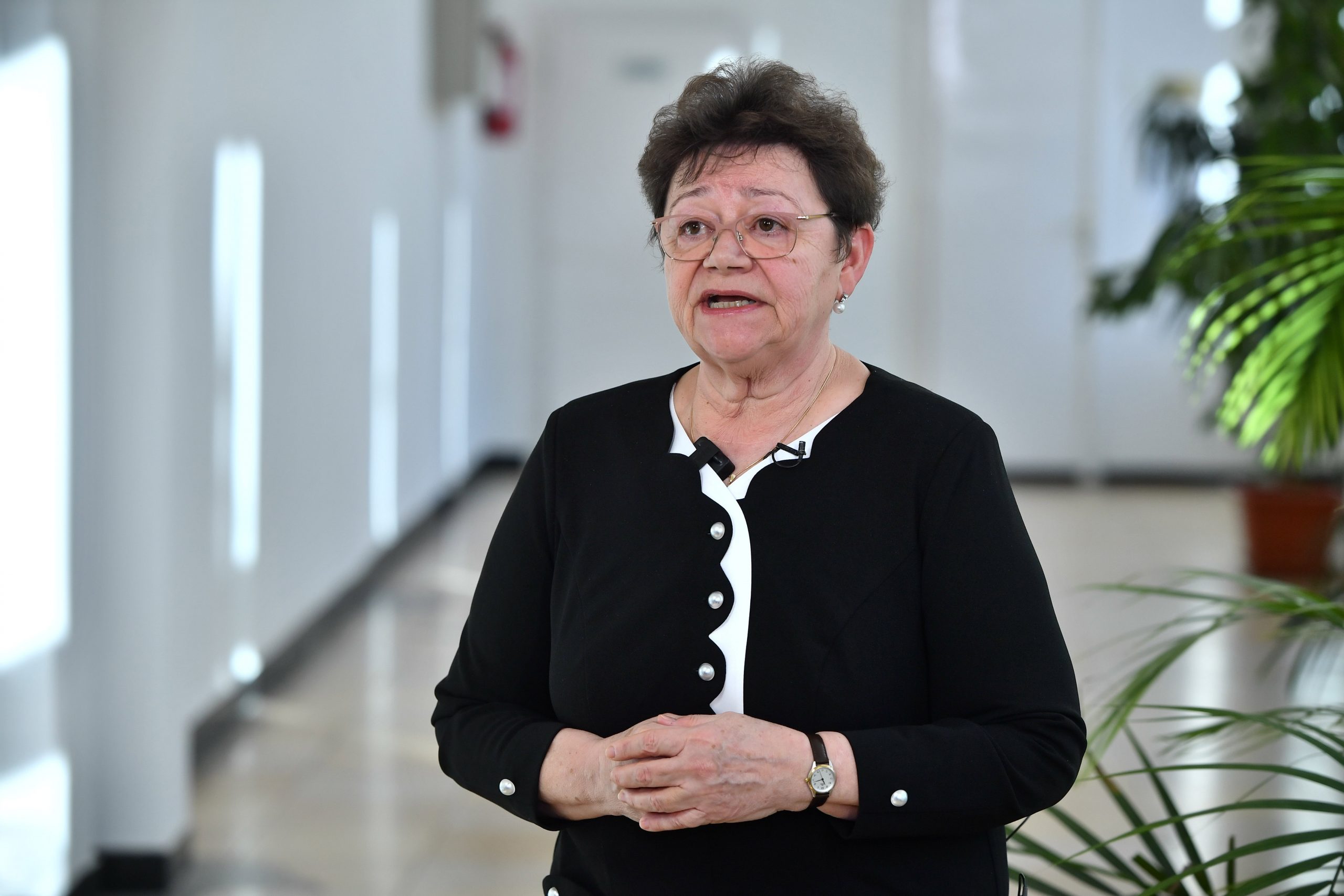 The chief medical officer has strongly recommended that everyone should receive a third, booster jab against Covid, and argued that protection would decrease 3-4 months after the second shot.

The jabs are available at vaccination points and from general practitioners, Cecília Müller told a press conference on Tuesday, adding that residents could choose from five kinds of “effective and safe” vaccines.

Müller welcomed the results of recent vaccination campaigns, in which people could receive the jab without prior registration, and said that some 300,000 people received their first shots through the programme. She said that the aim was to ensure that anyone could get the vaccine “without technical or physical restrictions”.

She also said that the highly infectious Omicron variant currently accounted for 29 percent of new infections in Hungary. She said that Omicron caused milder symptoms in general, but warned that “it may not be true on the level of individuals; the gravity of symptoms depends on one’s state of health and their level of vaccination”.

Concerning vaccination of the 5-11 age group, Müller said that the dates originally offered had all been reserved, but a further opportunity would open for them to get the shots on Saturdays. 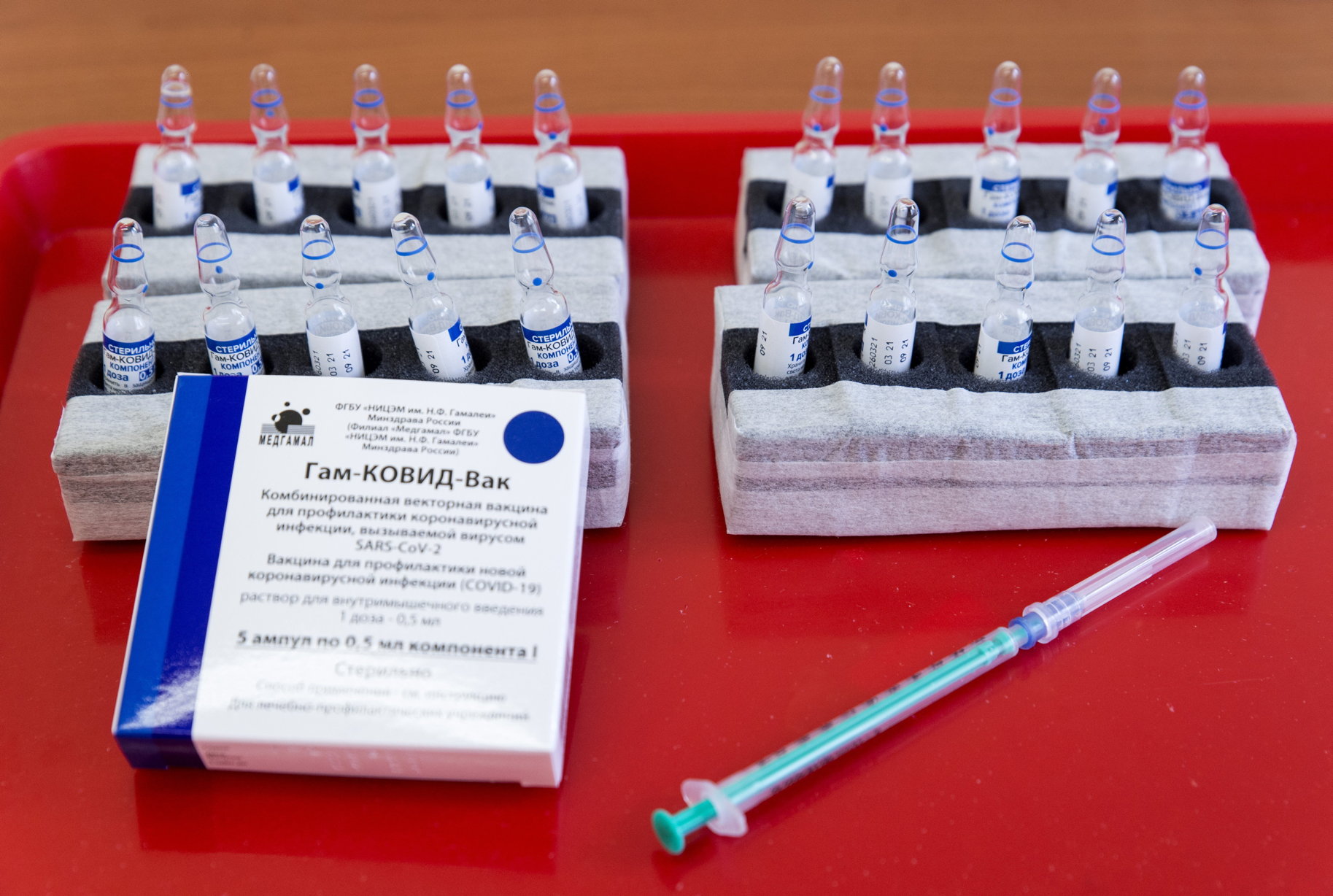 Muller said that the number of cases “with flu-like symptoms” was low, adding that it was likely that, similarly to last year, there would be no flu epidemic. She noted, however, that flu numbers usually peaked in late January or early February.