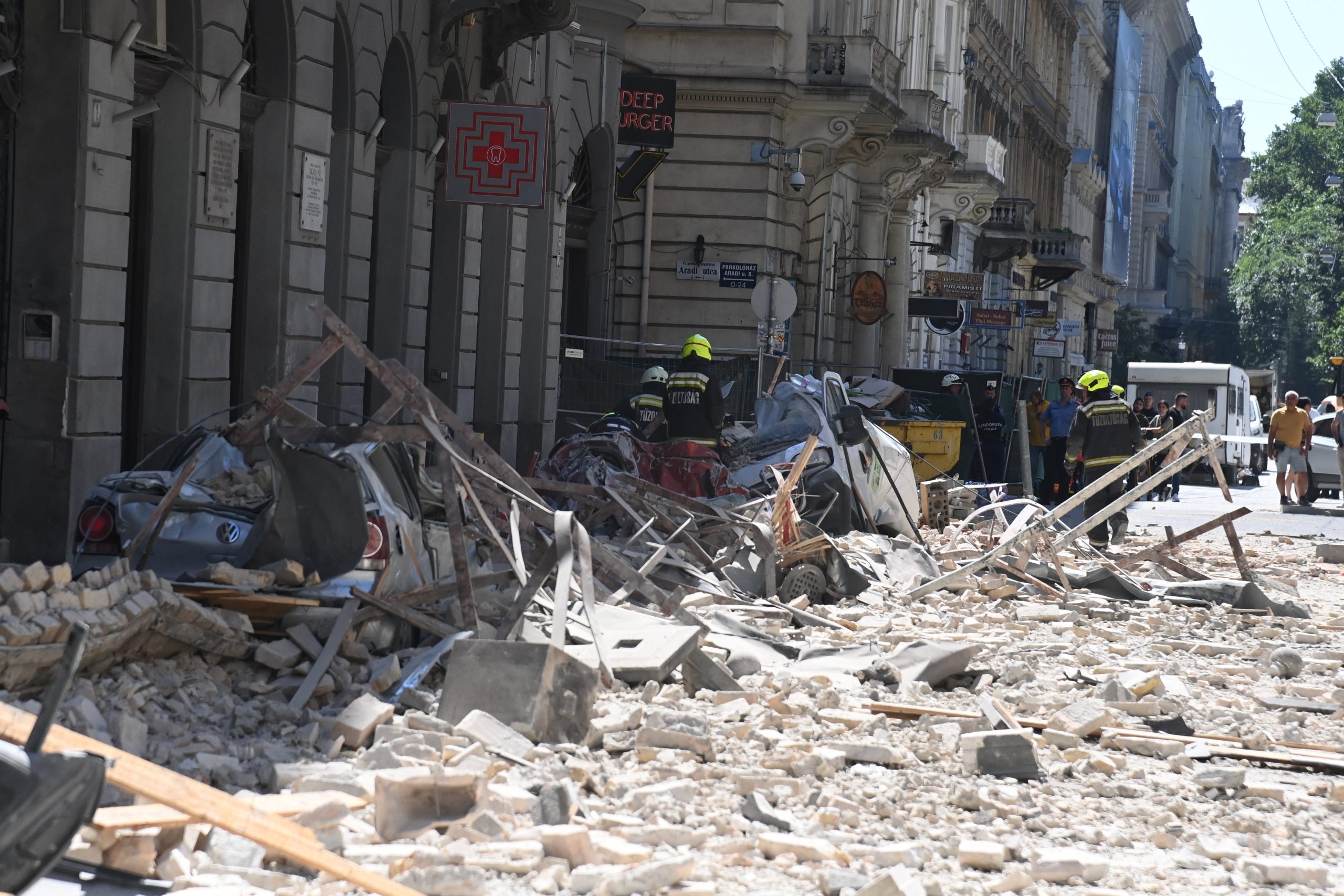 On 5 December, the Budapest Operetta Theater is holding a charity dance gala for Nikolett Tóth, the theater’s young ballerina who suffered serious injuries during a house collapse in a Budapest downtown district.

The charity gala will feature almost 80 dancers from 14 classical ballet, contemporary and folk dance companies. The idea of a gala evening came from ballet artist Zsolt Gallai and will be directed by Bence Apáti, ballet director of the Budapest Operetta Theater, according to a statement sent to MTI.

Bence Apáti recalled that the dancers Nikolett Tóth and Benjámin Babácsi were on their way to work when the house collapsed. Nikolett Tóth was critically injured in the accident. 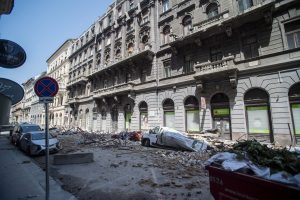 The ballerina was discharged from hospital a few days ago for a short stay, but is currently unable to use her legs and is confined to a wheelchair. However,

Nikolett Tóth believes that the public will be able to see her dance again,

said the ballet director. The proceeds of the tickets for the performance will support the young dancer and her family.

In June, a serious incident in a downtown district of Budapest injured the dancer. The roof structure collapsed during renovation works on a house from the 1890s. 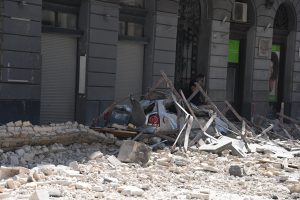 Several people were injured, many cars were damaged and five vehicles were completely destroyed in the incident

The roof of the same building caught fire at the end of May. The investigation is still ongoing to find out what really happened in June, as residents are also trying to reach the contractor who built the roof.

The Budapest Police Headquarters told Telex, a Hungarian news site that the investigation into occupational endangerment is still ongoing and no suspects have been so far questioned. 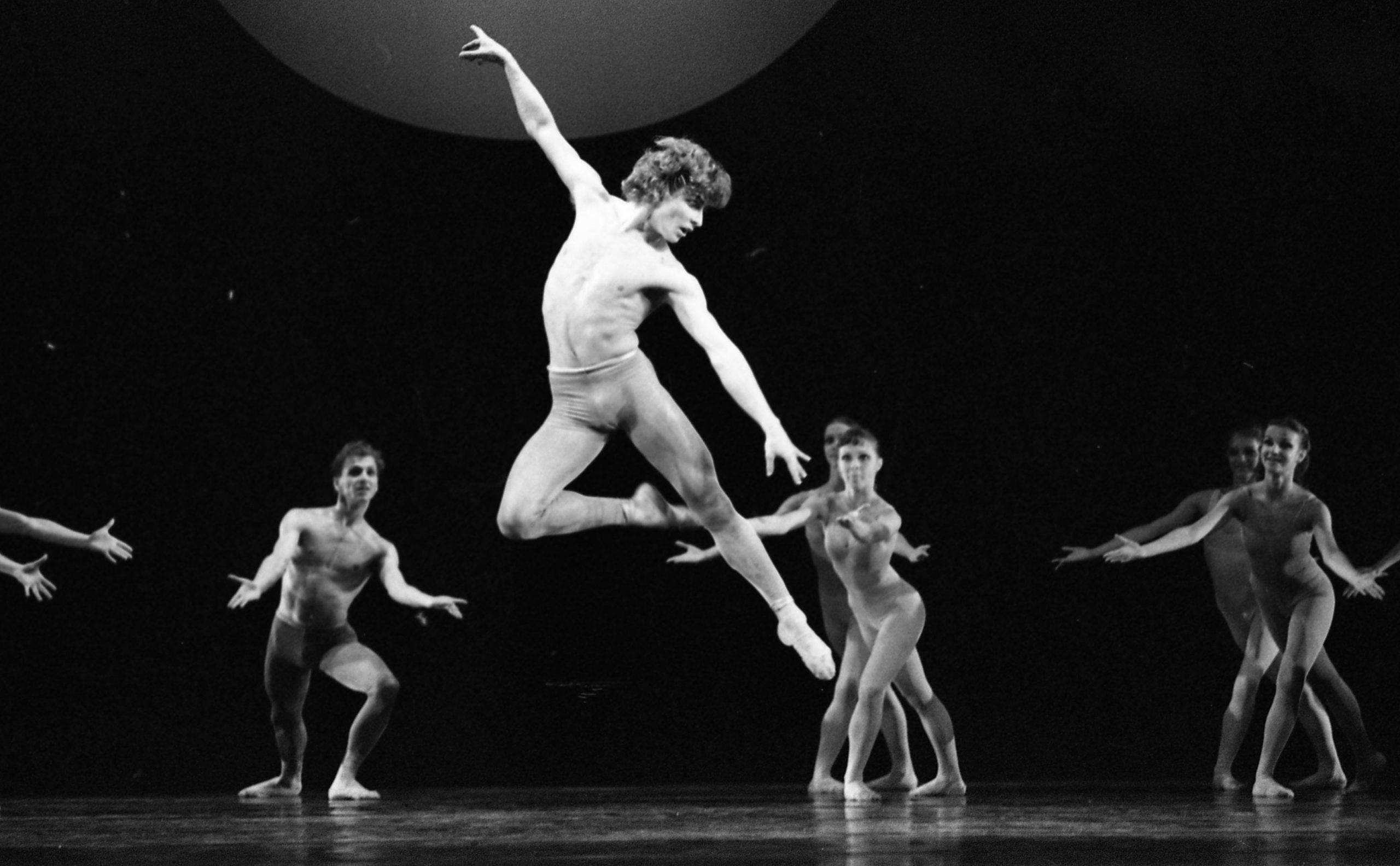 International critics ranked him among the world's ten best dancers as early as 1974.Continue reading 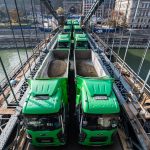