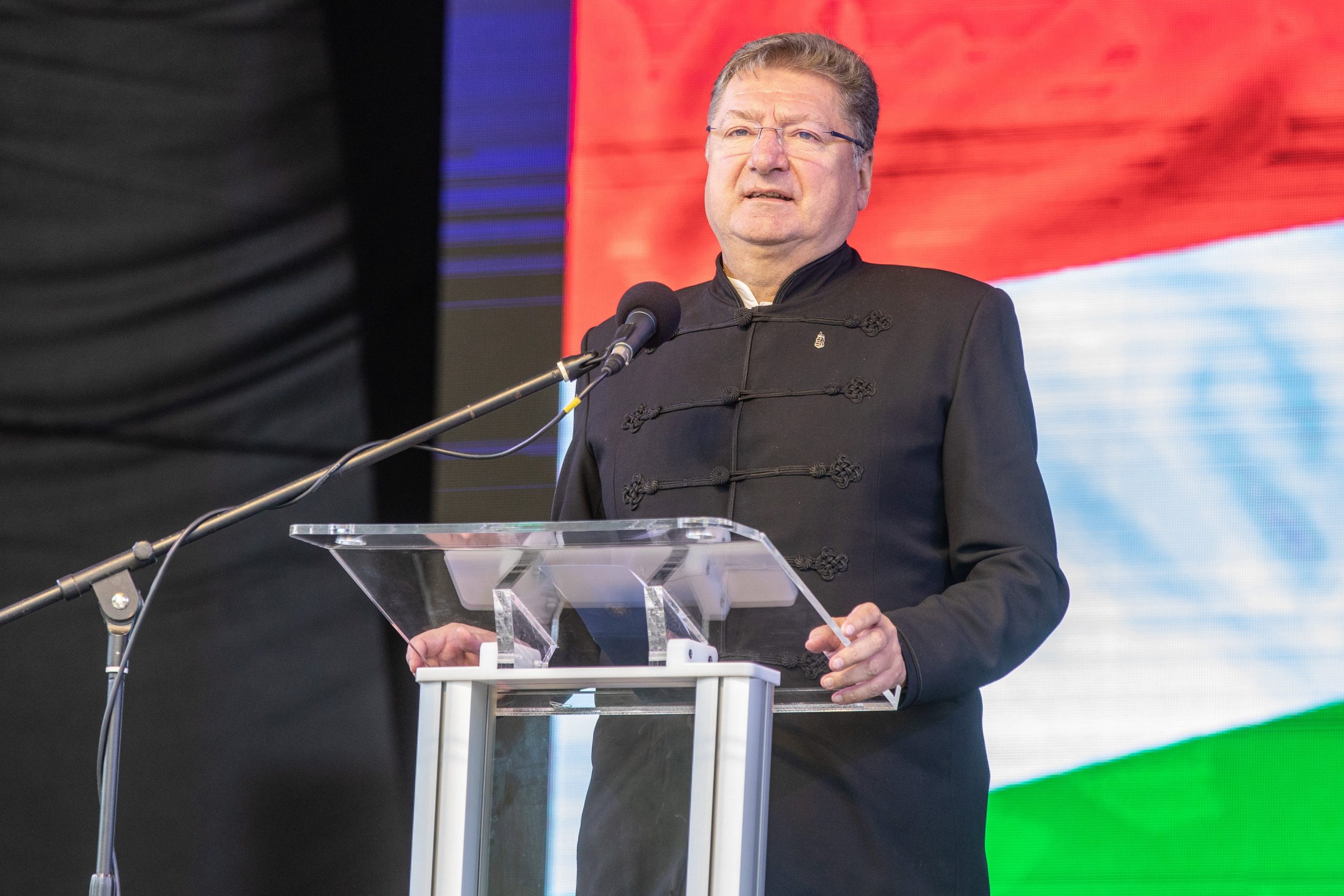 A liberal pundit lambasts Hungarian Chamber of Commerce and Industry President for a homophobic statement. A pro-government columnist thinks that gays should not be discriminated but accuses LGBT organizations of trying to change young people’s sexual orientation.

Background information: Hungarian Chamber of Commerce and Industry President László Parragh at a school opening ceremony said “I do not want my nine-year-old son to be helped to climb a rope by a teacher attracted to boys.” Although Parragh added that he has quite a few ‘wonderful gay friends’, the statement was broadly interpreted as homophobic. Minister for Family Affairs Katalin Novák condemned Parragh’s statement as being unacceptable.

In Élet és Irodalom, Kovács Zoltán interprets Parragh’s words as a clear proof that the government’s child abuse law stigmatizes homosexuals along with pedophiles. The liberal pundit believes that such ideas about homosexuality are common among Fidesz politicians, Cabinet Minister Katalin Novák’s repudiating words notwithstanding.

Magyar Nemzet’s Bence Apáti agrees that sexual orientation is private business. The pro-government commentator finds it sad that some would ban homosexuals from teaching. At the same time, Apáti also finds it unacceptable that ‘full-mouthed liberals’ want to silence Parragh. Apáti writes that Parragh expressed his opinion as a private person and is not a government politician. Concerning homosexuality, Apáti recalls that in the ballet school he attended, there were classes lead by homosexuals where all students soon came out as gay, while in the classes of other homosexual instructors, no one did. He goes on to add that as there is no gay gene, social factors must have some impact on whether someone becomes homosexual. Apáti notes that many, including himself, find it frightening that the ‘LMBT lobby’ would transform children’s sexual preferences. While he thinks that homosexuals should not be discriminated against, Apáti thinks that liberals are wrong to believe that sexual orientation is fully biologically coded and cannot be changed.