Inflation must be reduced as quickly and permanently as possible, according to the Governor of the Hungarian National Bank (MNB). György Matolcsy stressed that MNB will use all means to restore and maintain price stability. 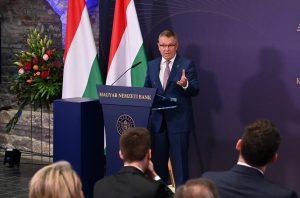 A swift and sustained reduction of inflation could pave the way for lower interest rates and a lower interest rate environment to support an intensive green growth transition, thereby helping the country to catch up in a sustainable way, said György Matolcsy, Governor of the Hungarian National Bank, who held talks with Csaba Balázs Rigó, President of the Hungarian Competition Authority (GVH) on Thursday.

Matolcsy stressed that MNB will use all means to restore and maintain price stability.

He welcomed the fact that GVH is an ally of the central bank in the fight against inflation, as GVH can use the tools of competition supervision to support a faster restoration of price stability and the preservation of financial stability. 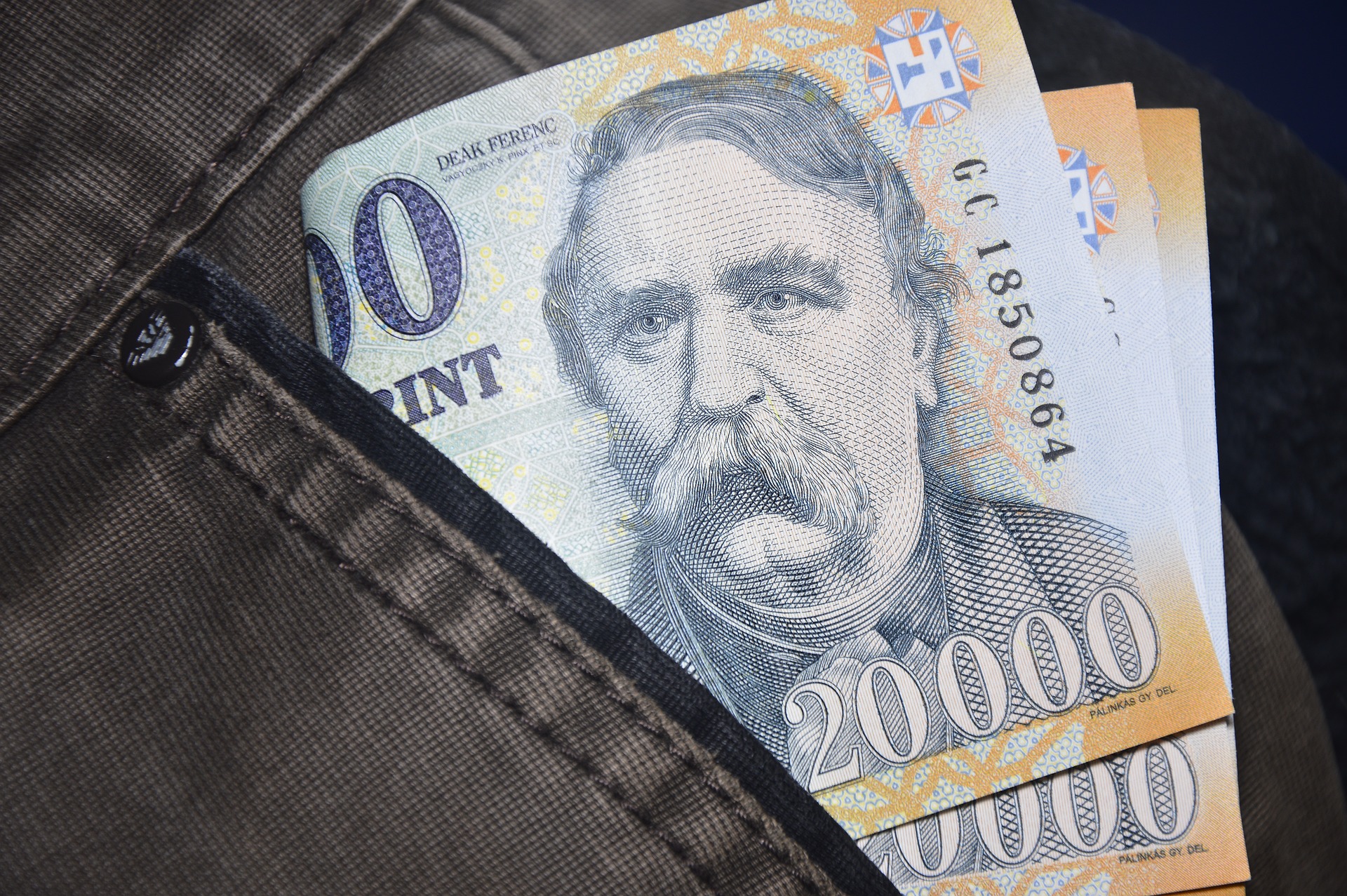 A "rapid rebound" of slowing economic growth is also expected from July, according to András Balatoni.Continue reading

The central bank governor called a rapid reduction of inflation a matter of national strategic interest, as the current high inflation significantly reduces the purchasing power of incomes, devalues savings, and makes it difficult to calculate investments, resulting in a negative impact on Hungary’s growth path in general. 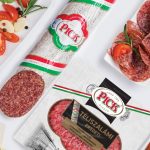 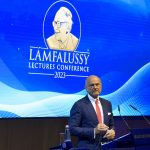