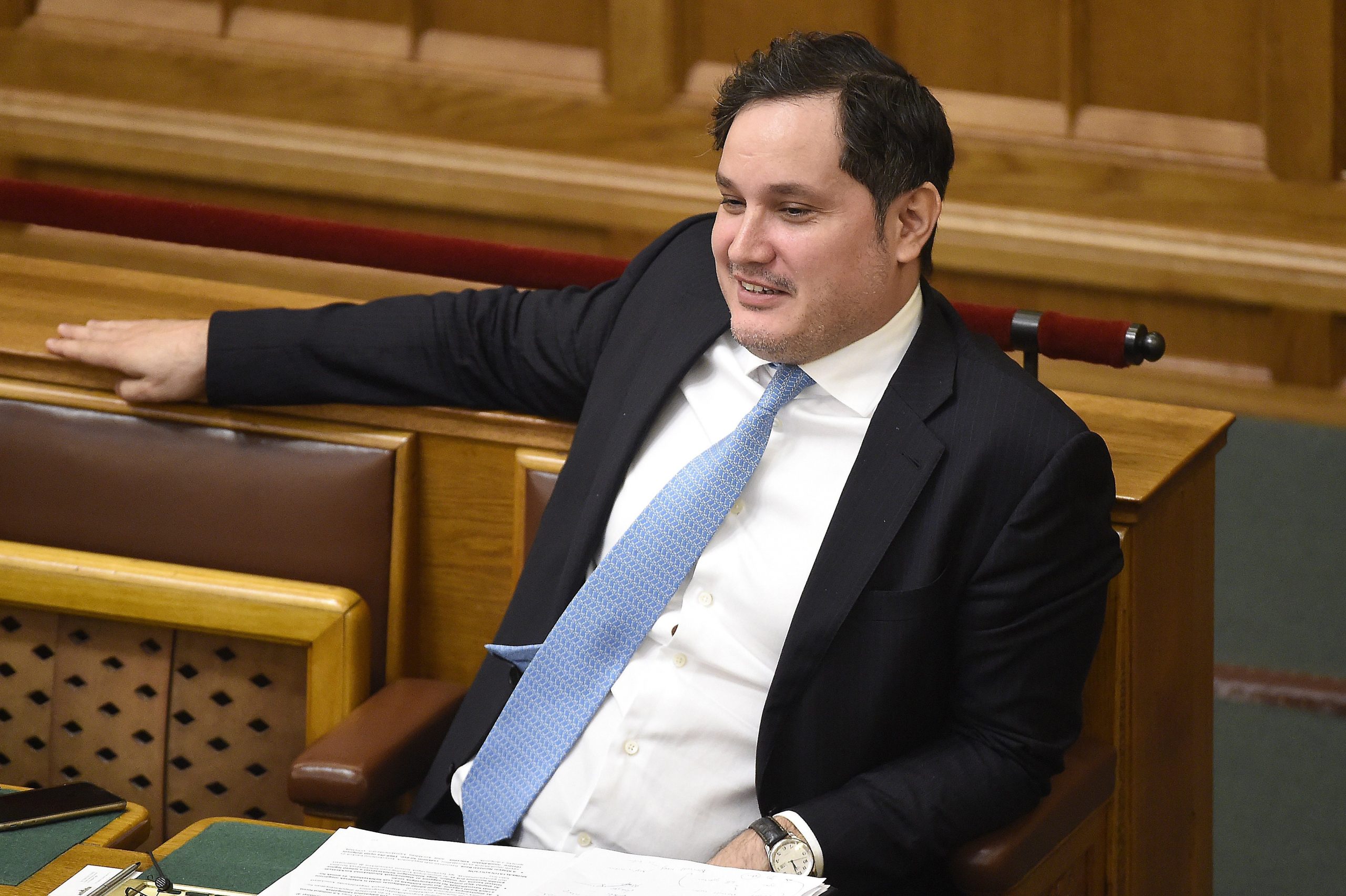 Nagy said in a statement that central and eastern European economies had grown without accumulating excessive debt while at the same time maintaining almost full employment.

Referring to remarks he made at a conference organized by business portal portfolio.hu, he added that the region was the least reliant on allocations from the EU’s post-pandemic recovery fund, while it was also in a good position to “outgrow” the debt accumulated over the past pandemic period.

"Let us learn from the mistakes of the past so that we can all be winners," Matolcsy said, concluding with a quote: "Good is the enemy of better."Continue reading

“Countries in the Mediterranean are, on the other hand, in trouble, and could slip into a debt crisis, especially if the central banks of developed countries start a tightening,” he said.

Hungary’s economy was balanced and growing when the crisis hit, giving the country ample fiscal and monetary room for maneuver to adopt targeted stimulus measures, he said.

Hungary’s economic policy, he added, remained focused on supporting employment and families. It was also better geared towards responding to the challenges posed by the crisis faster and more flexibly than euro zone countries.

"This is not just about 2022, but about the entire decade," György Matolcsy said, referring to next year's general election.Continue reading 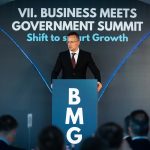 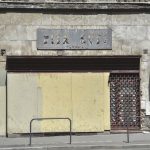