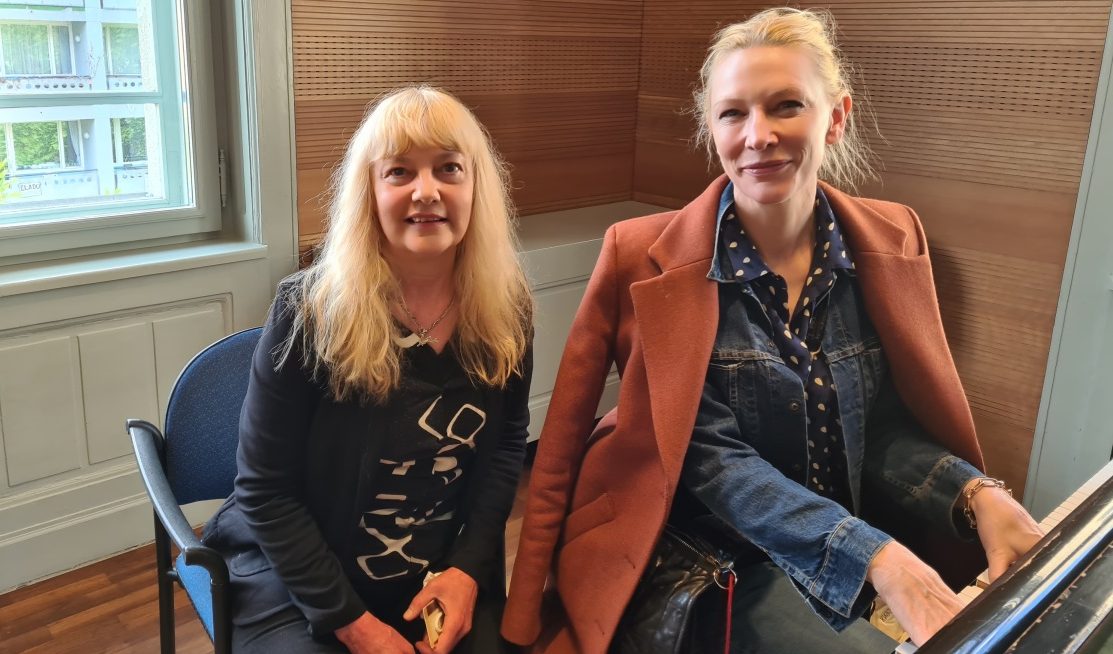 The character is based on Eva Brunelli, who conducted the Berlin Philharmonic Orchestra in a full concert for the first time as a female conductor in 1923, according to Fidelio.hu.

Cate Blanchett, who plays the lead role, had very extensive training as a conductor and pianist in preparation for the part.

Although Blanchett learned to play the piano as a child, she had to develop her instrumental skills to a higher level. She took lessons from Emese Virág, a teacher at the Budapest Liszt Ferenc Academy of Music. The actress first met the pianist during a previous stay in Budapest. 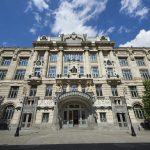