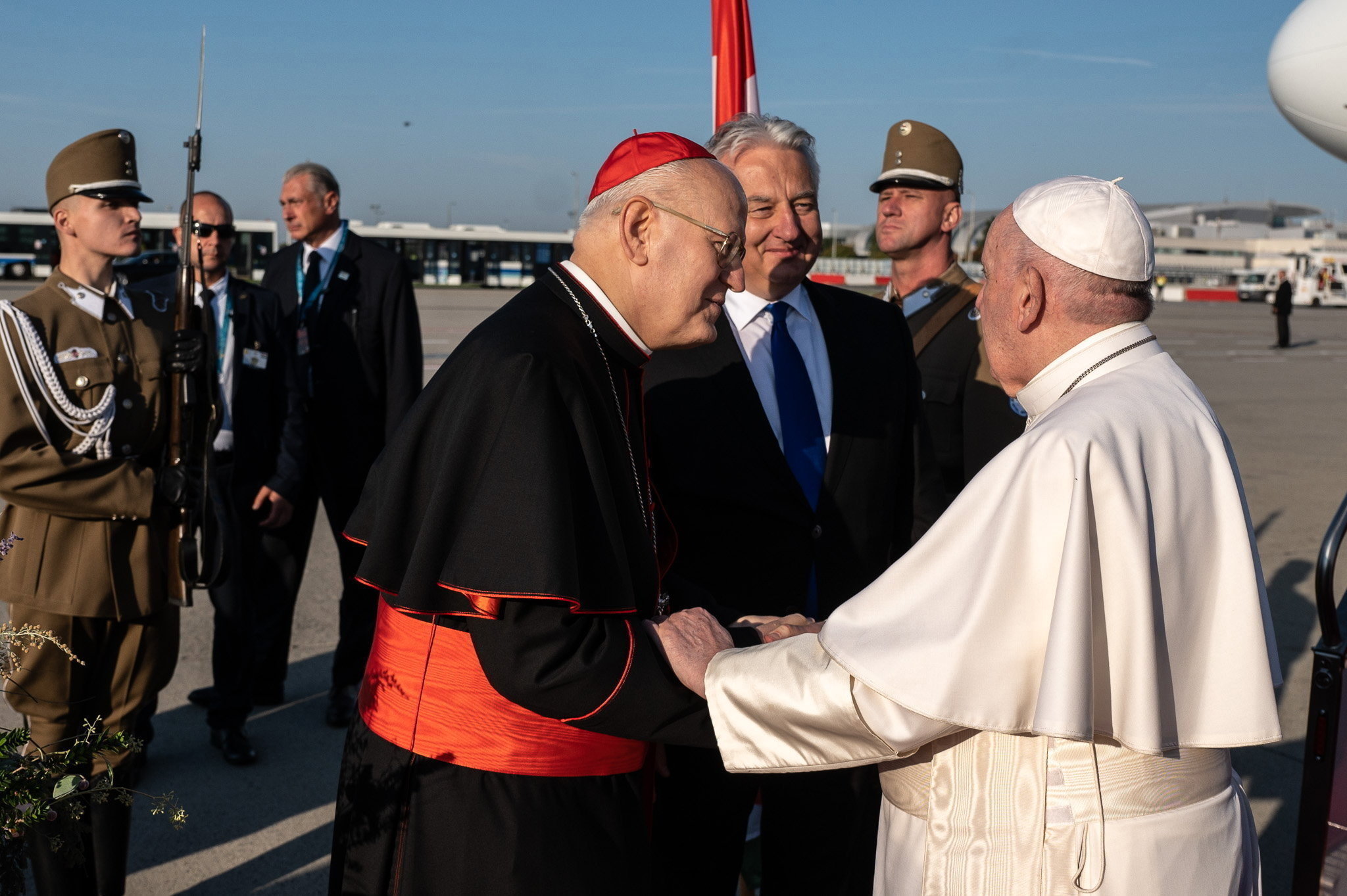 Pope Francis highlighted his meeting with President János Áder and Prime Minister Viktor Orbán as a major event of his recent visit to Budapest, and spoke in high terms about the Hungarian faithful, Cardinal Péter Erdő, Archbishop of Esztergom-Budapest, told MTI late on Saturday.

The cardinal cited the pope as saying that his talks with the Hungarian state leaders on September 12 were “very cordial and positive”.

Pope Francis spoke in terms of recognition about the Hungarian faithful that he said had managed to keep Jesus Christ in the centre even amidst the turns of history, Erdő said.

Vatican correspondents were surprised to see in Budapest “a youthful, urban emotional atmosphere rather than a folkloristic, provincial Europe”, the cardinal said.