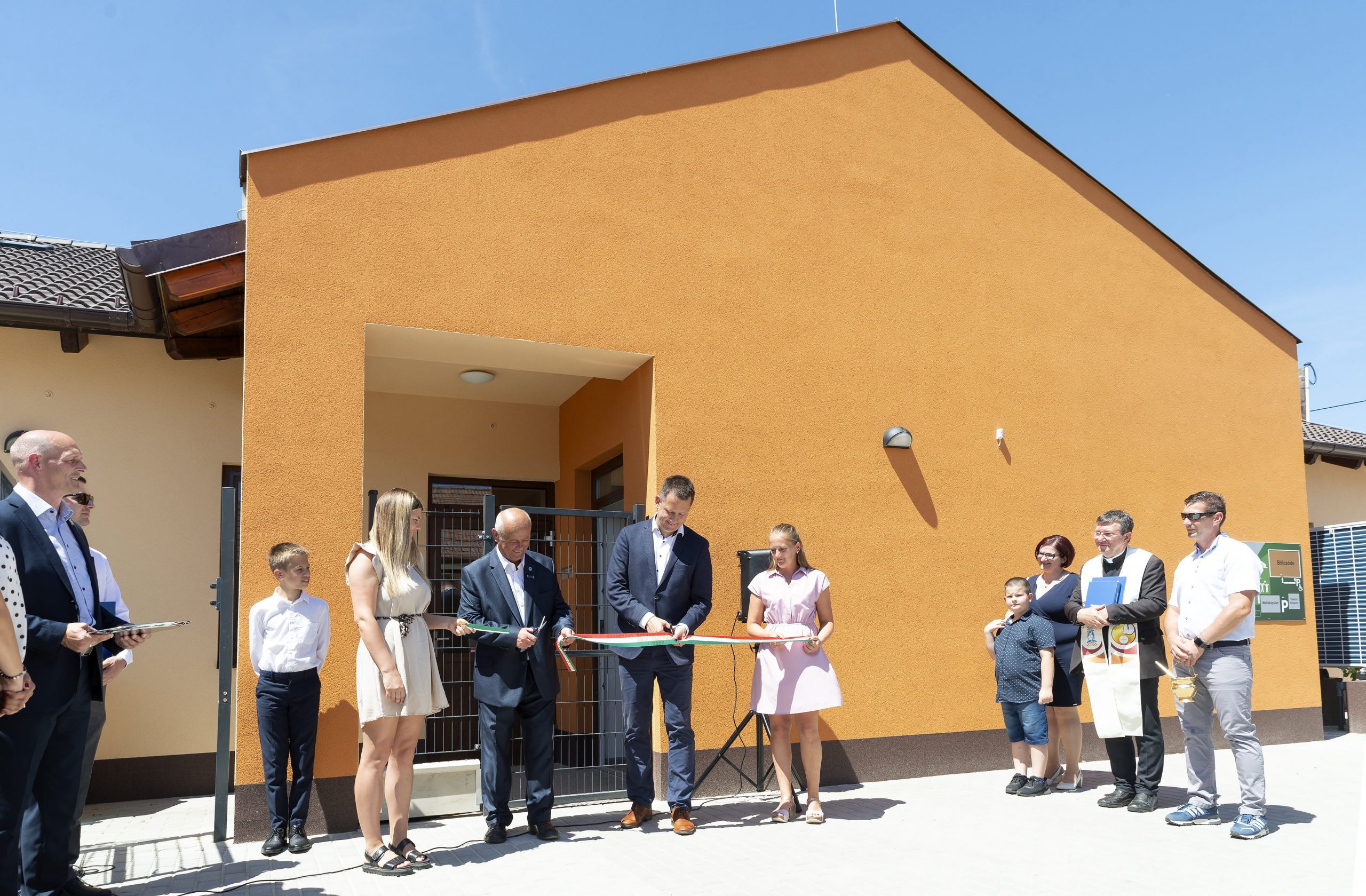 The birth of children in Hungarian families is a priority, and the government would like to provide all the help it can, the Hungarian Minister of State for Welfare Policy said on Saturday in Bősárkány, Győr-Moson-Sopron County, where the village’s new crèche was inaugurated.

Fülöp stressed that in recent years the government has decided to create 22,000 new places in crèches supporting their establishment with more than HUF 230 billion. Since 2010, family policy has not been just one of the many issues for the government, but one of the most important ones, he added. One of the important elements of family policy is that if parents with young children want to work, day care should not be an obstacle, he said.

In his speech, the State Secretary also pointed out that all the institutions built in the countryside over the past decade serve to ensure that the settlement has a retaining power, so that people do not move away because they lack some important service or infrastructure. 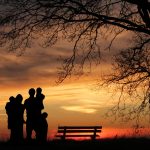 Children in Hungary Are Being Adopted at an Increasingly Young Age