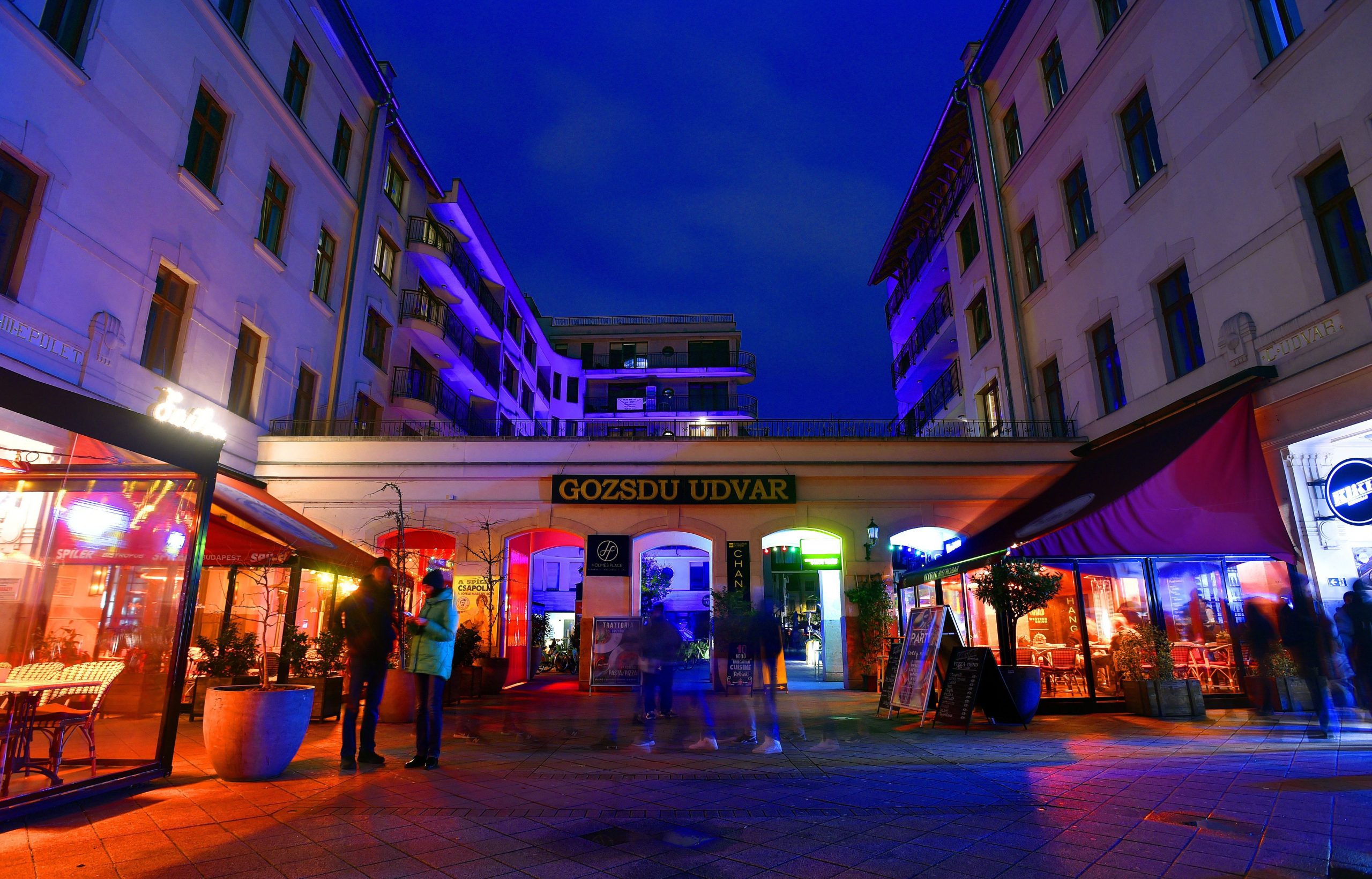 Within the framework of a new cultural concept plan, the sections of Budapest’s 7th district will acquire new names. 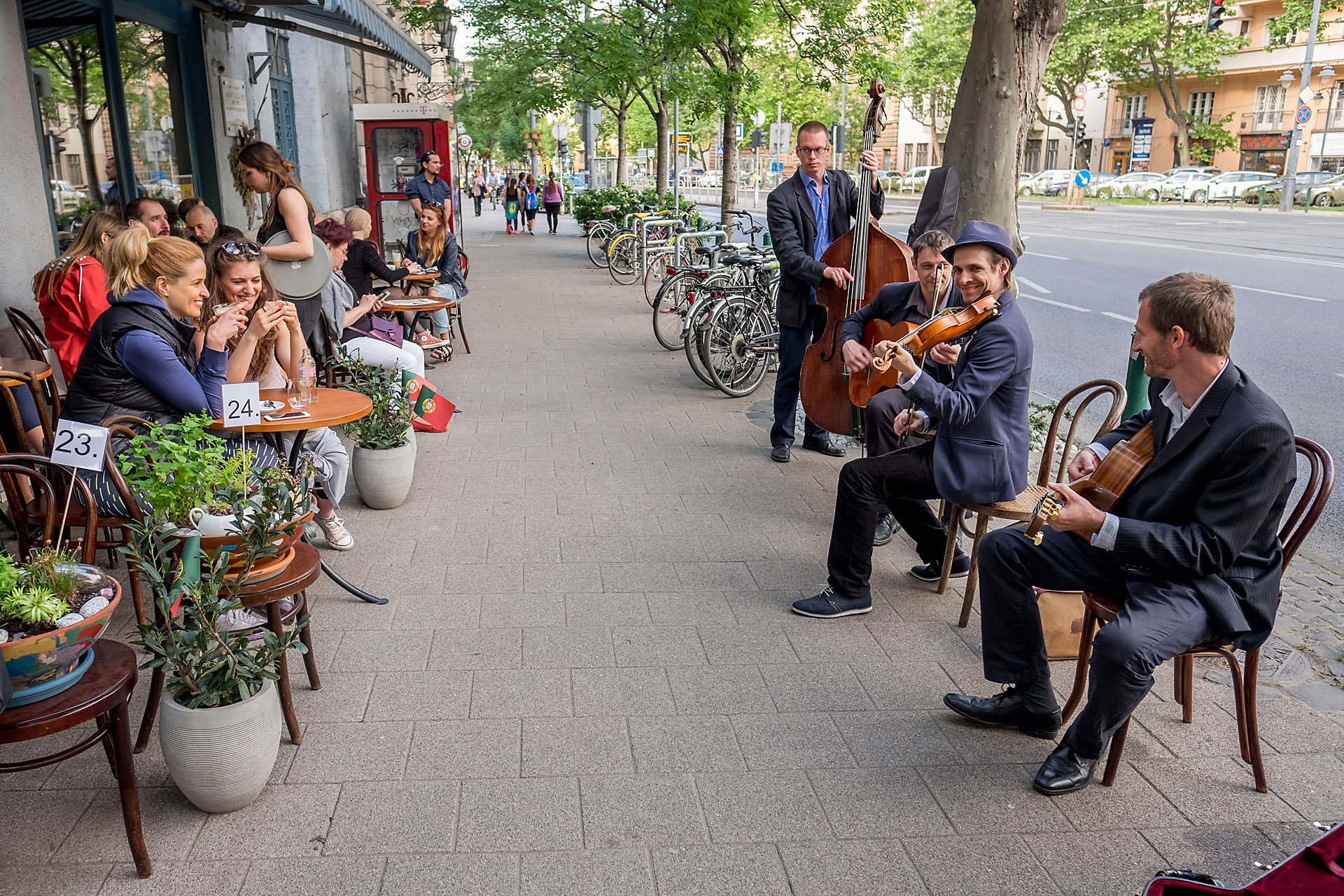 The website recommends, among other places, the Kelet Café and Gallery, and says that the Bartók Béla Boulevard Festival in September is also worth a visit.Continue reading

The district’s leadership mentions neighboring 8th district as an example, where there are ten areas with their own names, which are also written on street signs.