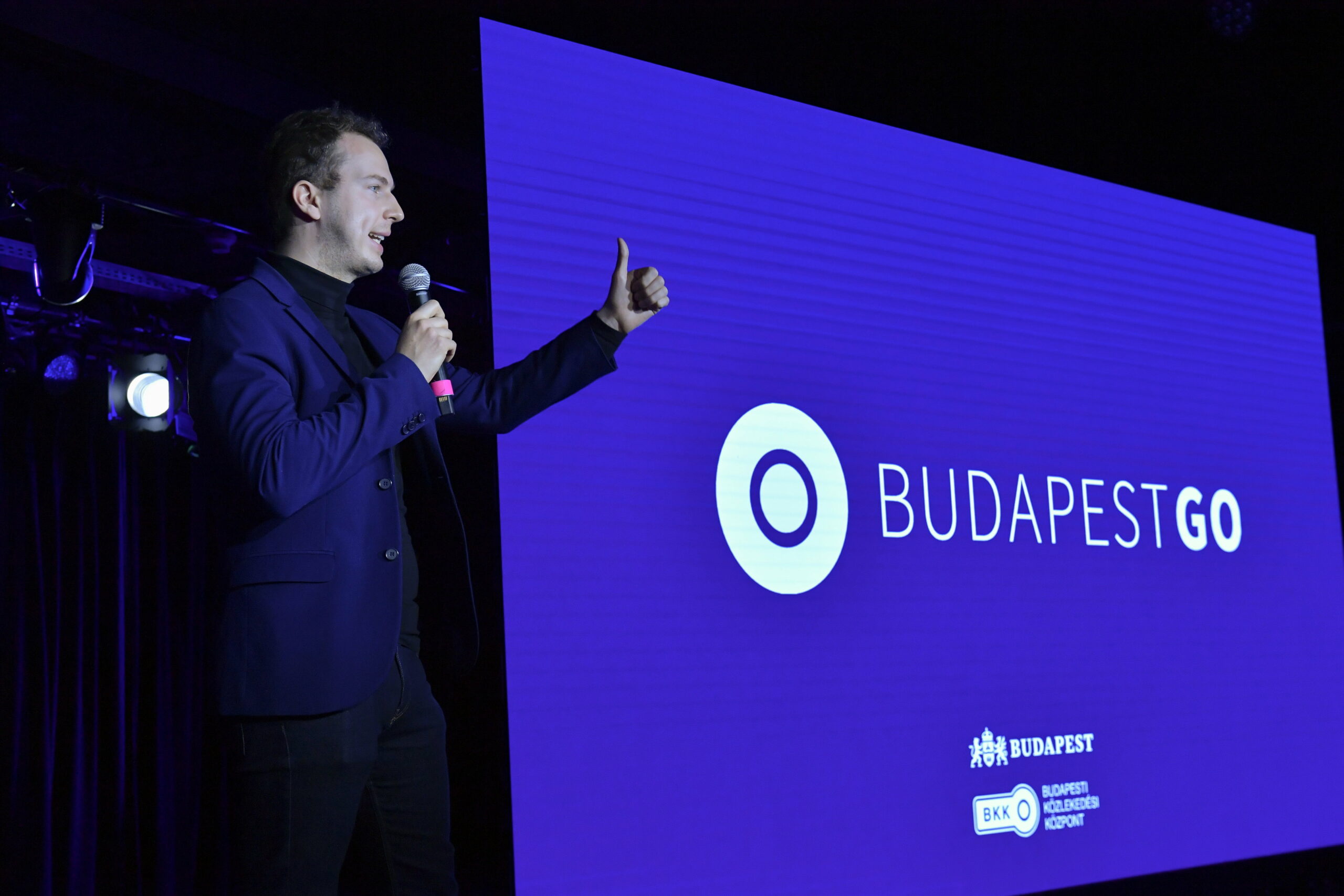 BudapestGO is the capital city’s new travel app for everything from purchasing season tickets to finding out current traffic information, Samu Balogh, the mayor’s chief of staff, told a press conference on Monday.

Balogh said Budapest’s administration believed in sustainable and smart investments, and that BudapestGO fell into that category.

Travelers in the city will be able to use the app to plan their routes, buy tickets and season tickets, and personalize mobility services, he added.

The previous administration, he said, had “spent 12 billion forints (EUR 34m)” on an e-ticket system that “would never have been implemented”. The new system, by contrast, took less than a year to develop for a fraction of the cost, Balogh added. 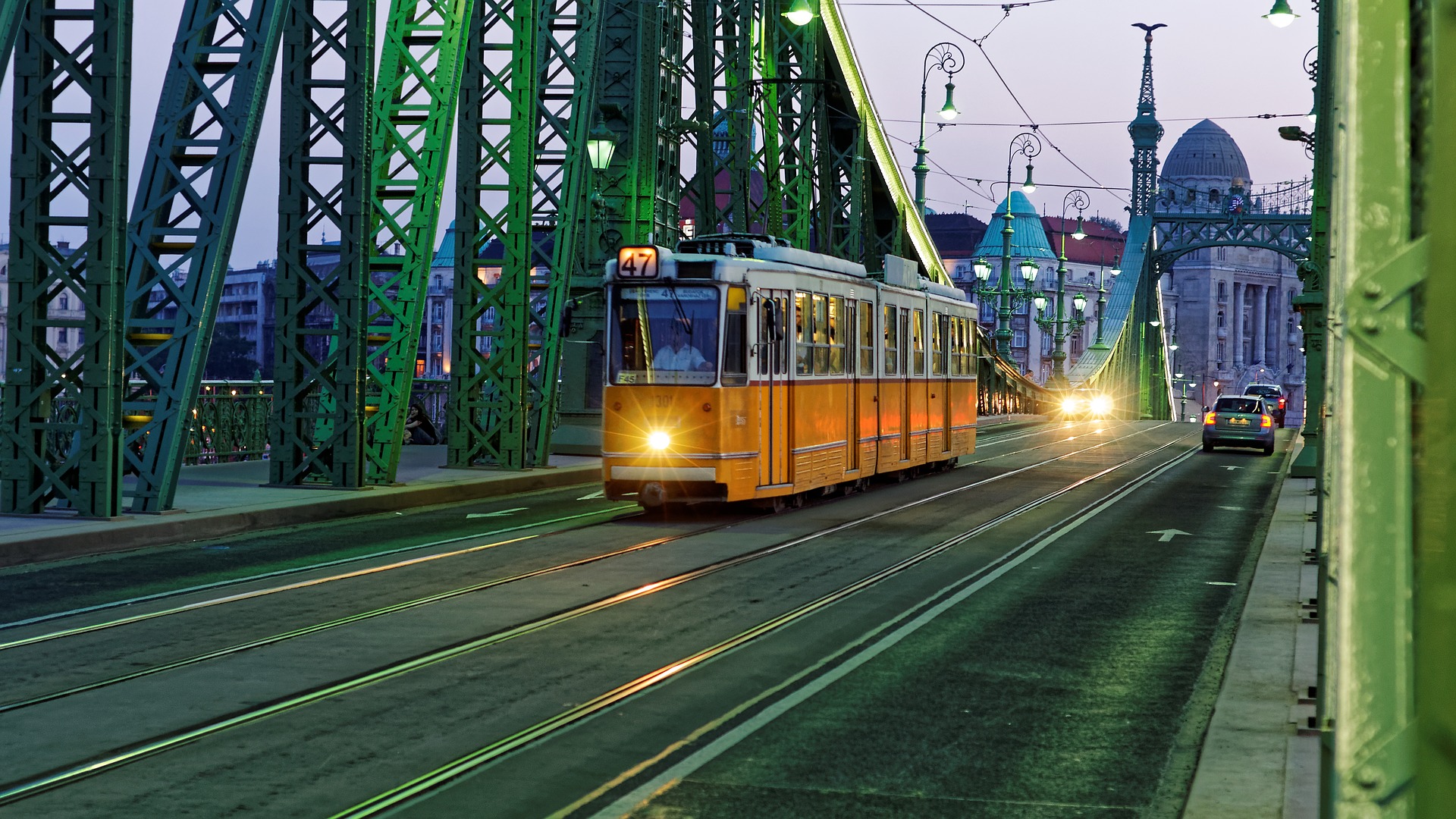 Short-term tickets are already used in several major European cities, as they make public transport not only easier but also cheaper.Continue reading

Information related to the national rail company and suburban railway MÁV-HÉV is displayed in real-time in the app.