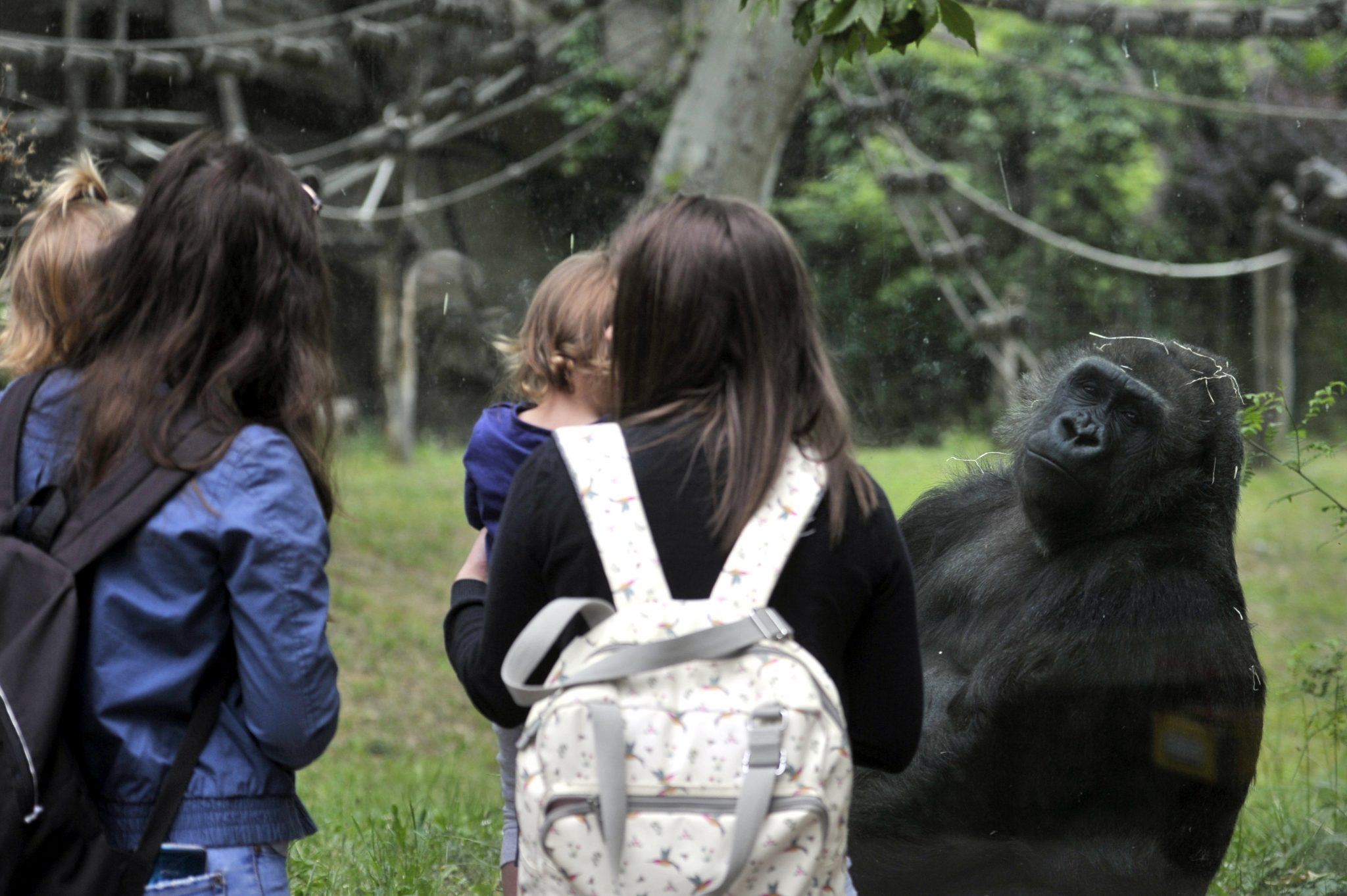 The Budapest Zoo and Botanical Garden has joined the European Commission’s Together for biodiversity international coalition set up with the goal of raising awareness of nature protection, the zoo said on Friday.

The coalition already has some 300 members including nature parks, research institutes, universities, museums, zoos, aqua parks and botanical gardens in 51 countries, it said in a statement.

“Adolf Lendl, the director of the Budapest Zoo hundred years ago, already set presenting biodiversity to the public as a goal,” the statement said.

Dr Dóra Drexler is the cofounder and director of the Research Institute of Organic Agriculture (ÖMKi), known for its work with Hungarian landrace tomato varieties. We talked to her about her story, the institute, and its work. The podcast is made by the Friends of Hungary Foundation, in collaboration with Highlights of Hungary and Future: […]Continue reading

Among Hungary’s zoos, the Budapest City Park facility shows the most types of animal species and groups and has a rich botanical garden. With its diversity it is outstanding in international comparison, the zoo said.

The international coalition will hold a major conference in China in October with the goal to take key decisions on saving the world’s wildlife.