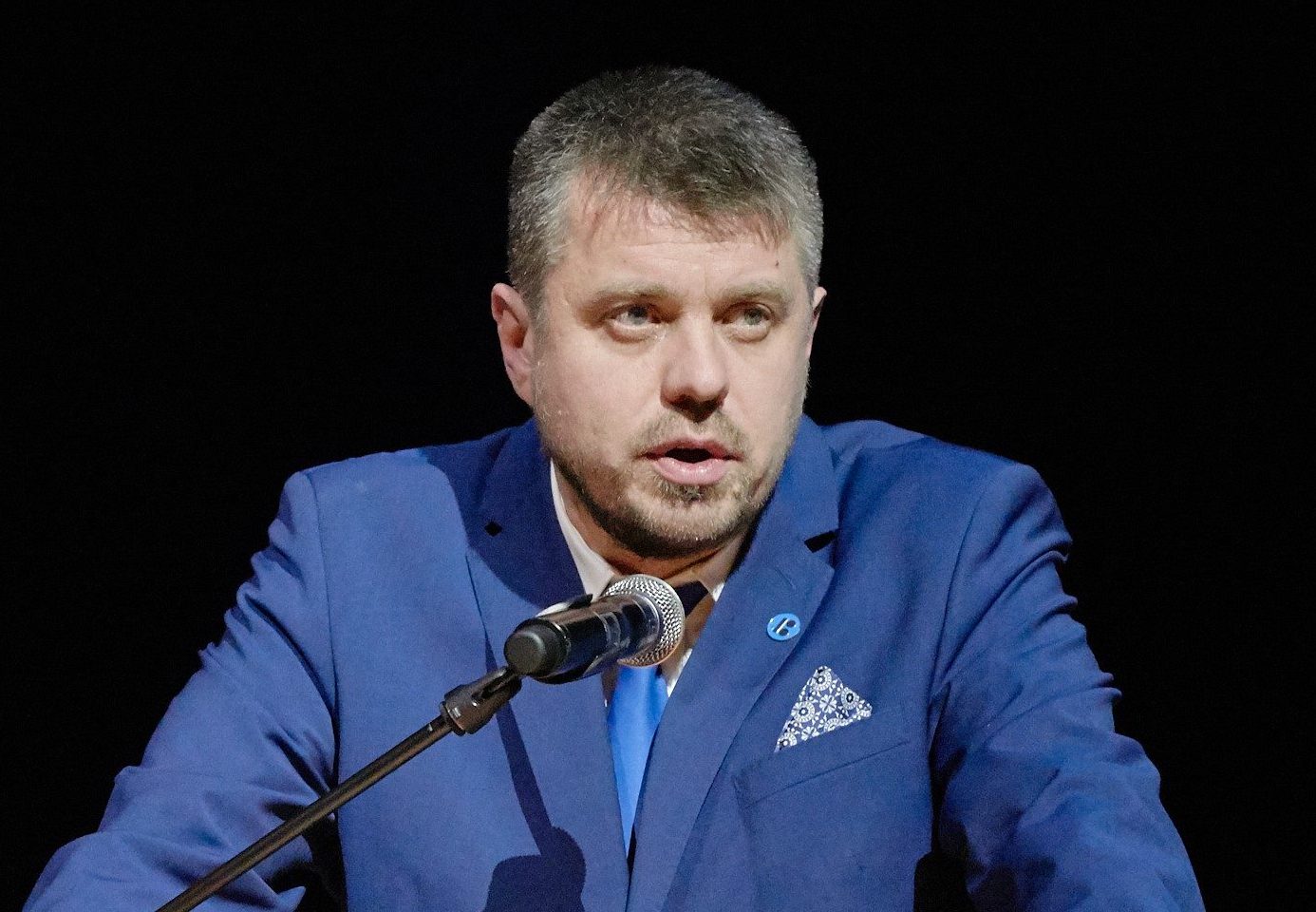 Following “critical remarks by Estonian politicians,” the Estonian ambassador was briefed about Hungary’s approach towards the war in Ukraine by the foreign ministry.

Estonia’s Ambassador to Hungary, Raul Toomas was summoned to the Ministry of Foreign Affairs and Trade over “unacceptable” remarks by Estonian politicians criticizing Hungary, the State Secretary in Charge of Bilateral Relations said in a Facebook video on Tuesday.

In Budapest, Tamás Menczer briefed the ambassador about Hungary’s position concerning the war in Ukraine and stressed that “baseless and mendacious lies” of Hungary are unacceptable. He emphasized that the country is “on the side of peace,” the only solution for physical threats, economic challenges, and the energy crisis. “Hungary stands with Ukraine and supports Ukraine’s territorial sovereignty and integrity,” he added. The State Secretary drew the ambassador’s attention to the fact that Hungary has been carrying out the largest ever humanitarian action in its history in connection with Ukraine.

“Criticism coming from politicians of a country whose airspace is also protected by Hungarian soldiers and Hungarian aircraft is strange, as Hungary has participated in the defense of Estonia’s airspace on numerous occasions,” Menczer noted. He remarked that Hungarian armed forces are currently on a mission in Estonia, and that “Hungarians work for the security of Estonia.”

The Ministry of Foreign Affairs and Trade did not disclose in its communication which remarks were deemed problematic.

However, in an interview published by Postimees last Thursday, Estonian Foreign Minister, Urmas Reinsalu, said that his government finds Hungary’s approach towards the Russian aggression in Ukraine “extremely regrettable.” He recalled that he had written a letter to his Hungarian counterpart, Péter Szijjártó, emphasizing the need to impose further sanctions against Russia. He said that decisions and remarks which “undermine European unity” in the area of sanctions, or visits – he most probably referred to Szijjártó’s visit to Moscow – are not serving the purpose of Europe’s security, are morally unacceptable, and not in the interest of any EU Member State. Reinsalu has accused the Hungarian government of undermining the West’s sanctions policy in a way that undermines the unity of the West, and called this alleged approach “humanly unacceptable.” He said that Hungary’s political line concerning the current military crisis is not a line that Estonia would want to identify with, and called on the government of Viktor Orbán to correct it. 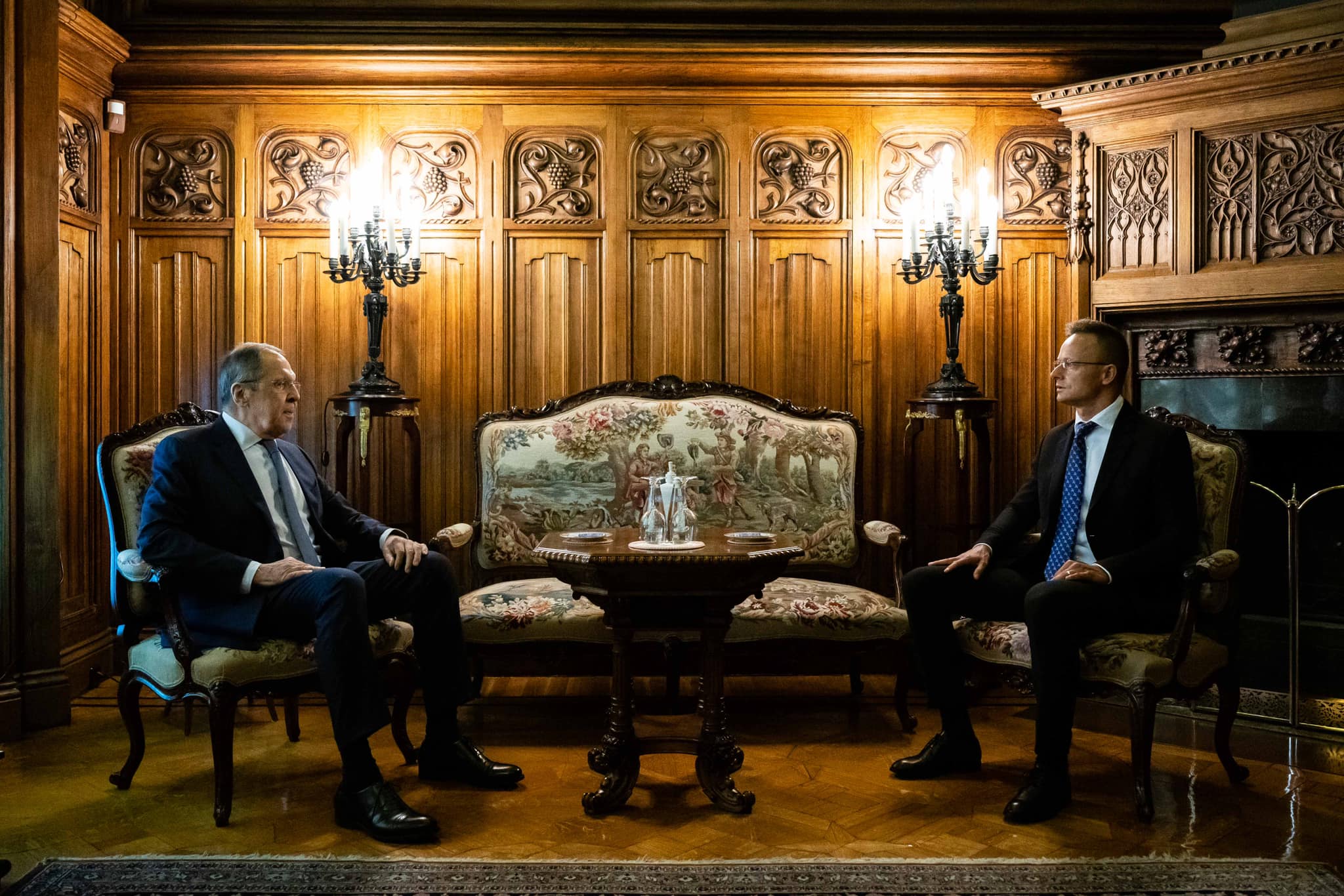 The visit to Russia has two goals, one is to ensure Hungary's full energy supply and the other is to demonstrate that Hungary wants peace in Ukraine as soon as possible, Minister of Foreign Affairs and Trade Péter Szijjártó said in a statement in Moscow on Thursday.Continue reading 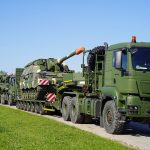