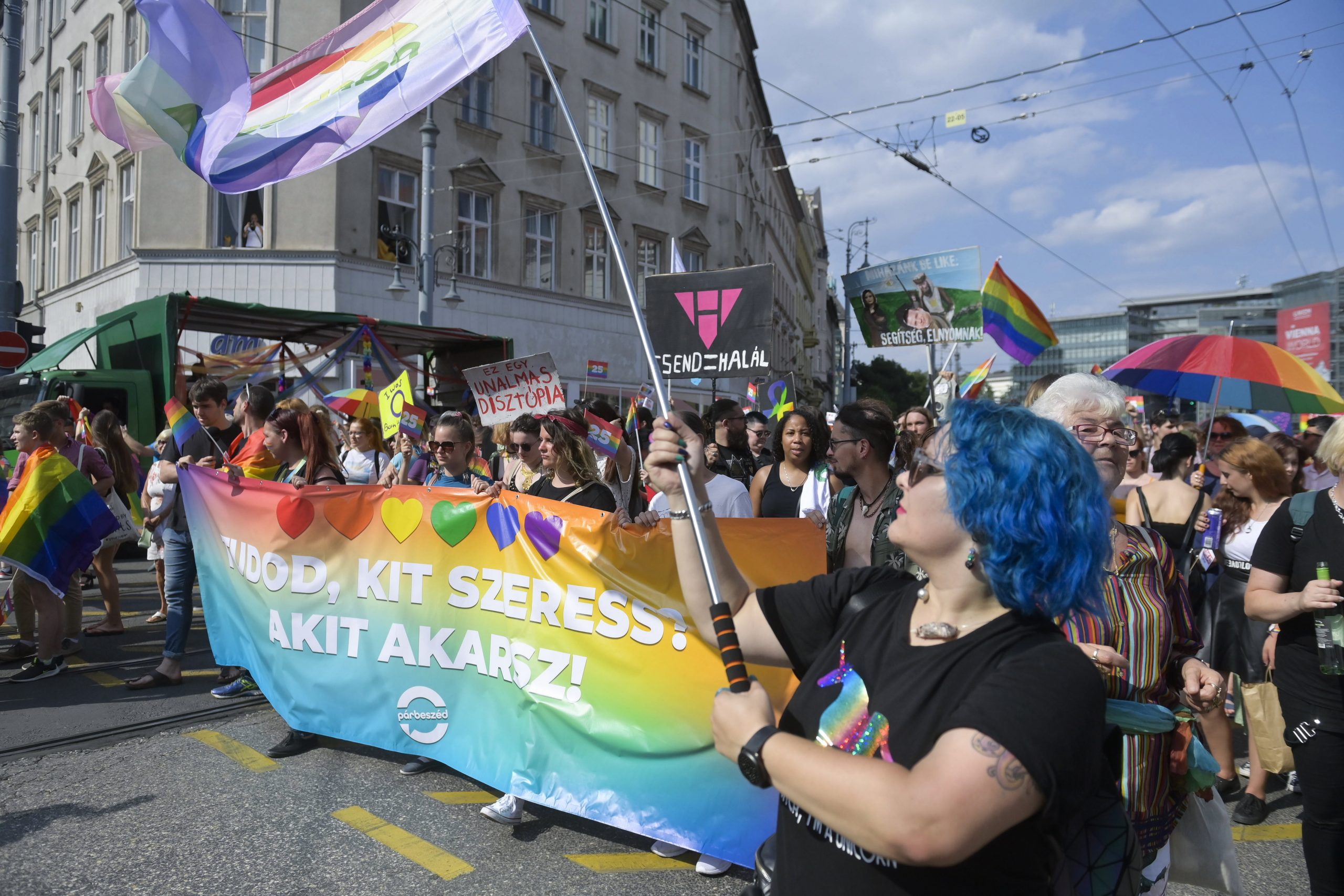 As for the first time in its history, the LGBTQ march through Budapest was also an anti-government demonstration, opinions sharply diverge on its message.

On Azonnali, Csaba Tibor Tóth, Róbert-István Antal and Levente Kátai write that this year’s Pride March was particularly important for the opposition. In fact, their leaders and followers turned out en masse in reaction to the government’s announcement that a referendum will be held to support the newly adopted law which bans ‘the promotion and wanton representation of sex and homosexuality’ for children under 18.

On Mérce, Vanessza Juhász urges opposition parties to institutionalise the approach they adopted by participating in the march on Saturday. Their solidarity, she writes, should become a constant feature of their policies, rather than an occasional footnote.

On Kossuth national public radio, Renáta Faragó, a leading activist of the CitizenGo Christian association, said that no one need be afraid in Hungary because of their sexual orientation, and in fact the Pride March takes place every year without serious incidents. She rejected the view expressed by speakers at Saturday’s gathering, who accused the government of targeting the LGBTQ community with its ‘child protection law’. In reality, she argued, the law only prevents sexual education in schools from being performed by LGTBQ activists.