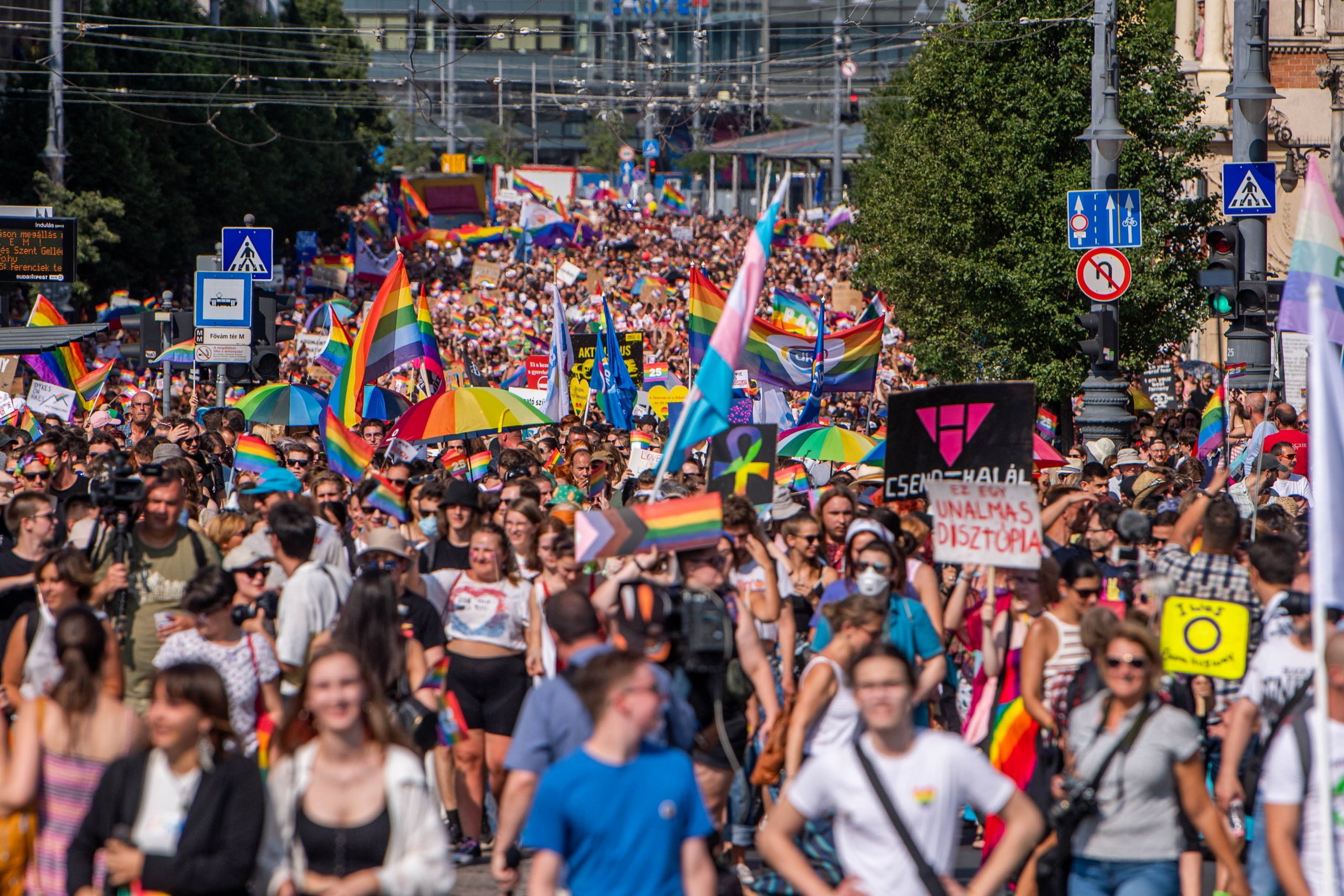 Organizers announced the route of the 27th Budapest Pride March, to be held on July 23. The rally will go by the Danube on the Pest Side until Szabadság Square, where a number of events will await marchers. This comes after far-right Mi Hazánk was once again quicker and booked Andrássy Avenue in order to prevent the parade from happening there.

According to Monday’s announcement, the march will set off on the Pest side of the Danube at Dráva Street, passing through Carl Lutz and Id. Antall József quay, then in front of the parliament building, to Szabadság (Freedom) Square where a picnic, speeches, NGO organizations, and an open-air party will await participants.

“We need to get the message out so that it is heard on yachts in the Adriatic, in Marbella, in the VIP boxes of stadiums, and at the briefings in Moscow.

We are many and we will protect each other! We embody everything that those in power despise and fear: love, happiness, freedom, unity, and a critical voice,”

the organizers wrote, partly in reference to some recent scandals tied to the governing circles.

“Pride’s cause is everyone’s cause: everyone will be better off if LGBTQ people can live safely and freely in Hungary. Respect for fundamental human rights, freedom of choice, love, and acceptance make the world a much more livable place,” they explained in their statement.

Like virtually every year, Pride is already accompanied with some minor scandals. The premises for this year’s rally could be booked from 00:00 on the 24th of April, but far-right Mi Hazánk party was faster and booked Andrássy Avenue before Pride’s organizers in an effort to prevent the march to be held on its traditional route.

In addition, Mi Hazánk’s vice-president, Előd Novák, commented that Pride organizers should be grateful for Fidesz’s two-thirds victory at the recent elections, as this way their march won’t be banned by the authorities. However, Pride organizers confirmed that the march will happen, as

“it is about people, our rights, our future…visibility, and unity. And all this does not exist in a physical space, but in our hearts, voices, and actions.”

They also promised that the rally will be bigger with more programs than ever. 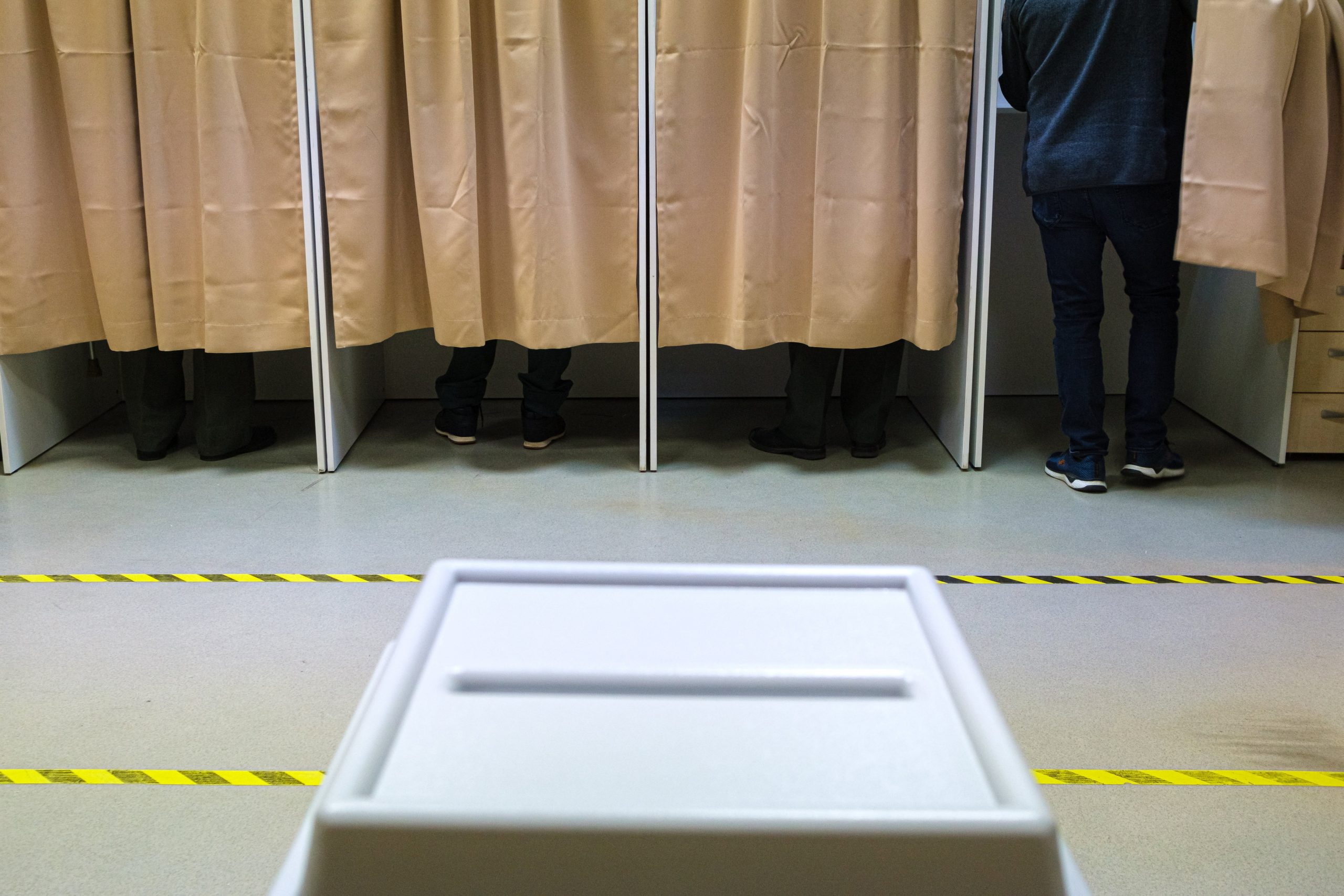 This is the second time the radical party managed to overtake the route, as last year Pride similarly had to be held on an alternative course. 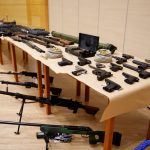