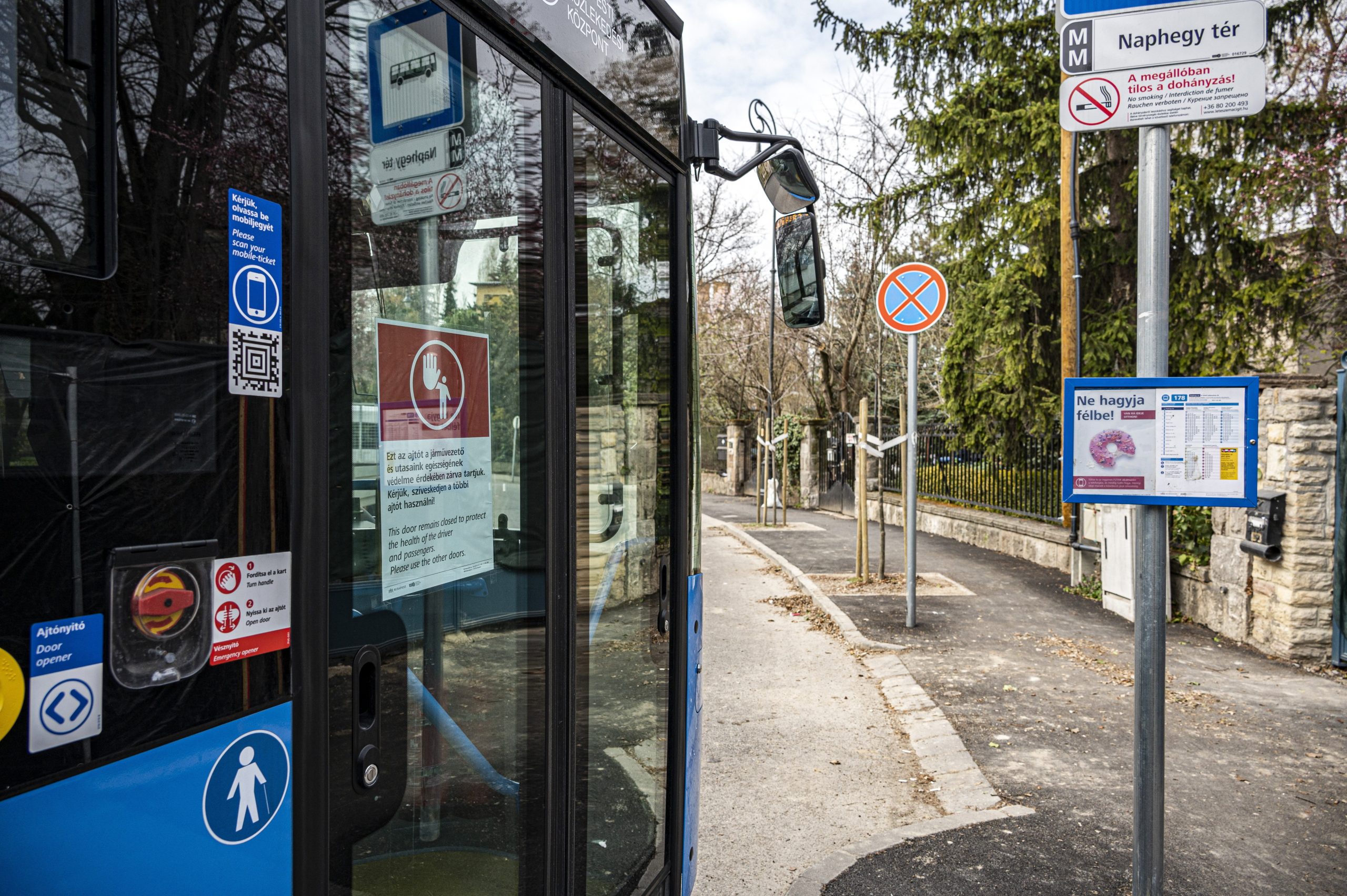 If the government won’t provide Budapest with some HUF 12 billion (EUR 32.4 million) for running public transport, the leadership will halt it all on Thursday, as reserves will run out by then, deputy mayor, Ambrus Kiss said. The government points to the lack of a new agreement, saying that the funds “are there.”

According to Kiss, they are already running out of the HUF 108 billion (EUR 292 million) provided by local governments, which is equivalent to 60% of the total amount needed to run Budapest public transport. This missing HUF 12 billion, promised by the central government, makes up for 7%, while the remaining 33% is due to come in from ticketing.

While last year the municipality received the grant contract in October, this year, the Ministry of Innovation and Technology hasn’t even sent out the draft contract to the capital, according to Kiss.

The government points to the expiration of the contract of operation of the suburban bus and railway (HÉV) lines. The right of operation of these lines was transferred from the capital to the state back during (Fidesz-backed) István Tarlós’ era. Back then it was agreed that Budapest has to provide some HUF 6.58 billion (EUR 17.8 million) per year.

The parties also agreed to renegotiate the contract, but then Tarlós lost the elections and the talks had to be postponed due to the pandemic. The contracts signed in 2016 – which expired at the end of 2020 – were extended by two years. Nevertheless, the capital continues to pay a monthly contribution of more than HUF 500 million, based on the previous agreement.

The financing of the capital’s public transport was a difficult question even before Gergely Karácsony took office. Tarlós decided to hand over the operation of the suburban lines after he had grown critical with the central government for halving the subsidy to be provided for public transport (from HUF 24 billion to 12 billion for a three year period).

The PMO head himself points to the lack of an agreement. On Tuesday, Gergely Gulyás said the government was “seeking an opportunity” to transfer public transport subsidies owed to the city of Budapest, but city leaders “won’t agree.” The funds are there, he said, but were being held up by disputes concerning the financing of local train sections within the city’s boundaries. “The city seems to be seeking dispute rather than agreement,” he claimed. 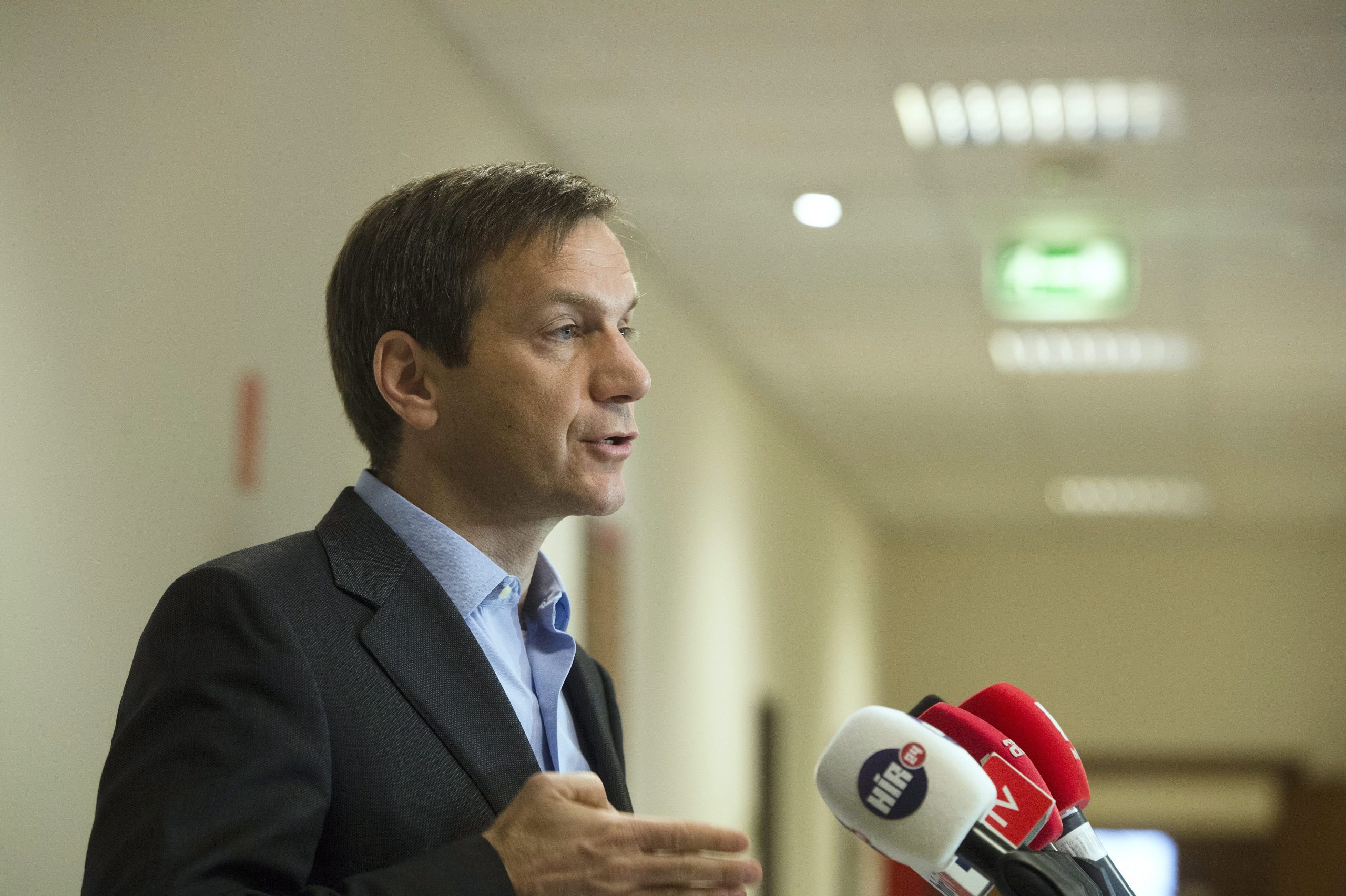 "They have an internal calculation that the whole municipality could be accommodated here, in a newly built modern office wing, and this could be developed into whatever kind of housing the developer has in mind," Bajnai can be heard saying.Continue reading

On the other hand, the deputy mayor now says they consider it unnecessary to send further letters to the government on the matter, as they had not received any response to their previous requests ever since.