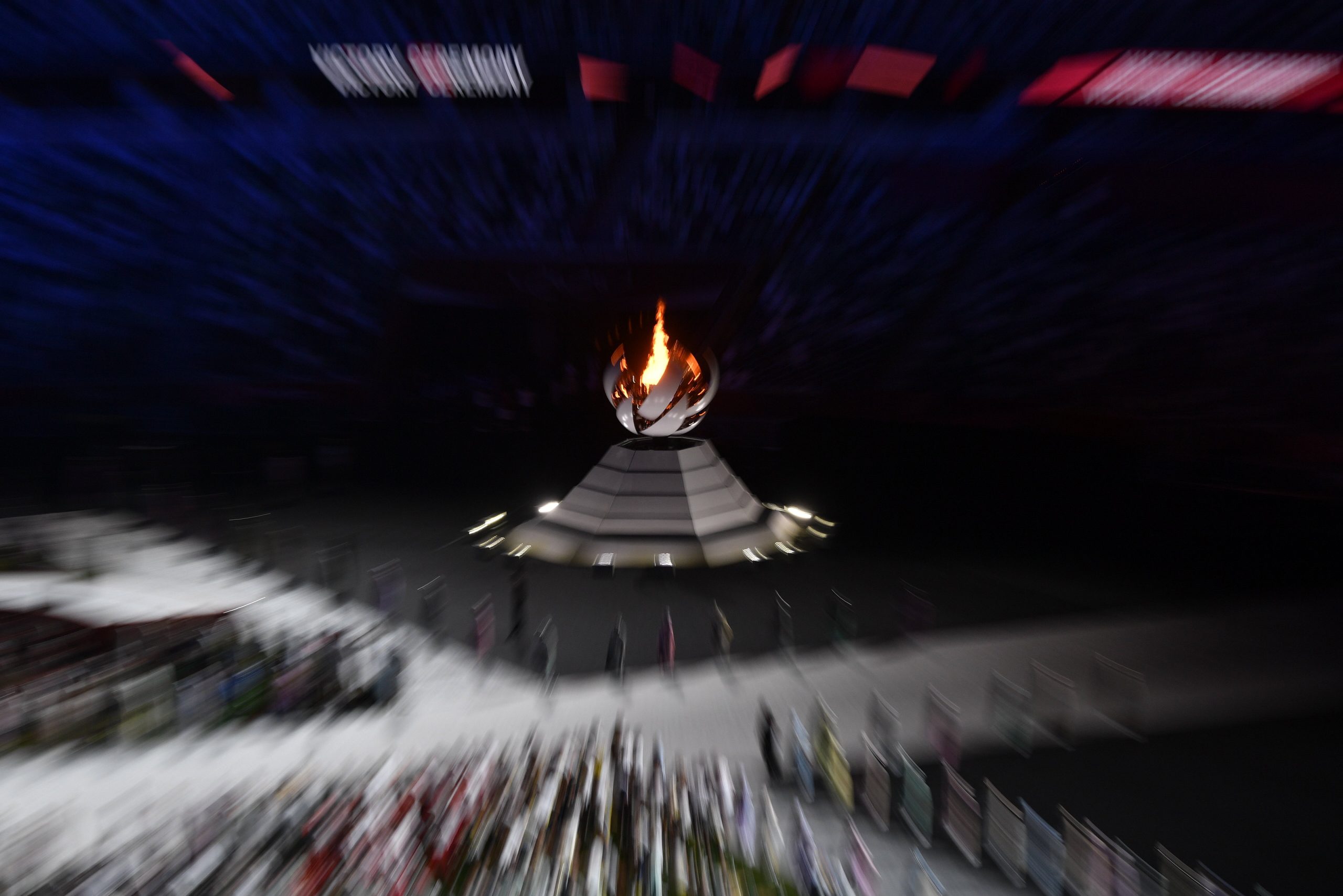 The end of the Tokyo 2020 Olympics and the oncoming preparations for the 2024 Paris Olympics have prompted some  Hungarian commentators to discuss the lost opportunity of the prestigious games to be held in Budapest. Pro-government writers are condemning the centrist liberal Momentum party for “ending” the Orbán administration’s attempts to submit a bid for the Olympics back in 2017, while a government-critical journalist argues that the party saved Hungary from a huge financial setback. A liberal commentator dismisses today’s Olympics all-together as the celebration of “dumb nationalism.”

Background information: The Orbán administration, or more precisely: Budapest’s then pro-government leadership,  cancelled plans to submit a bid to host the Olympics in Budapest following the Momentum Movement’s NOlimpia campaign in 2017. Momentum argued that the games were not only too expensive for Hungary to host, but had openings for potential government corruption. Ultimately, Fidesz avoided a referendum and cancelled Hungary’s application after Momentum gathered 300 thousand of the 138 thousand signatures necessary to hold one.

Writing for liberal weekly HVG, Árpád W. Tóta does not support Hungary’s hosting of any Olympics, in fact he considers the entire culture around the games to be celebrations of nothing more than “dumb nationalism.” The author asserts that the Olympic games are only kept alive by the “amorphous reverence of national successes,” as well as the “mafia” connected to them.

The author says the act of watching the Olympics has become a twisted subculture of focusing on one’s national athletes exclusively, regardless of their performance. Tóta does not stand by the common practice of viewers identifying with athletes representing their shared nationalities, saying ironically that “Hungarians achieve these feats while drinking beer in front of TV screens.”

Ultimately Tóta considers the games to have no reasonable benefit for Hungary, arguing against the prospects that they would spark any kind of tourism or foreign direct investment.

A writer for the right wing weekly Demokrata, Gábor Bencsik, posted a computer-generated photo on Facebook of what an Olympics in Budapest would have looked like according to the previous Hungarian bid. writing in its caption that “This is what they [Momentum] stole from us.”

The political commentator explained that those who followed the Tokyo Olympics and saw France’s “happy preparations” for their turn to come in 2024 “know what Momentum deprived Hungary of with the NOlimpia campaign.” Bencsik concluded by saying that the opposition party needs to leave Hungarian public life.

In a video message posted to Facebook, pro-government weekly Vasárnap.hu writer Kristóf Trombitás backed up the argument that “Momentum robbed Hungary.” Like Bencsik, Trombitás focused on how the Tokyo Olympics showed the great privilege it is for a city and a nation to host the Olympics.

Trombitás suggested that Momentum boycotted Hungary’s Olympics because of their “connection” with France, aiding in the chances of the games being held in Paris. The writer also denounced the party, saying that “we will never forgive Momentum, we will never pretend as if they did not murder our Olympic dreams.” He joined in calling for Momentum to leave public life.

István Dévényi from government-critical conservative weekly Magyar Hang emphasized the brutal expenses which can follow a hosting of the Olympics. In a Facebook post, the writer stated that it is thanks to Momentum that Hungary avoided a huge financial setback. According to “humble estimates,” the Olympics costed Japan seven trillion forint (almost 20 billion euros).

Related article
Budapest Olympics Back on the Agenda? 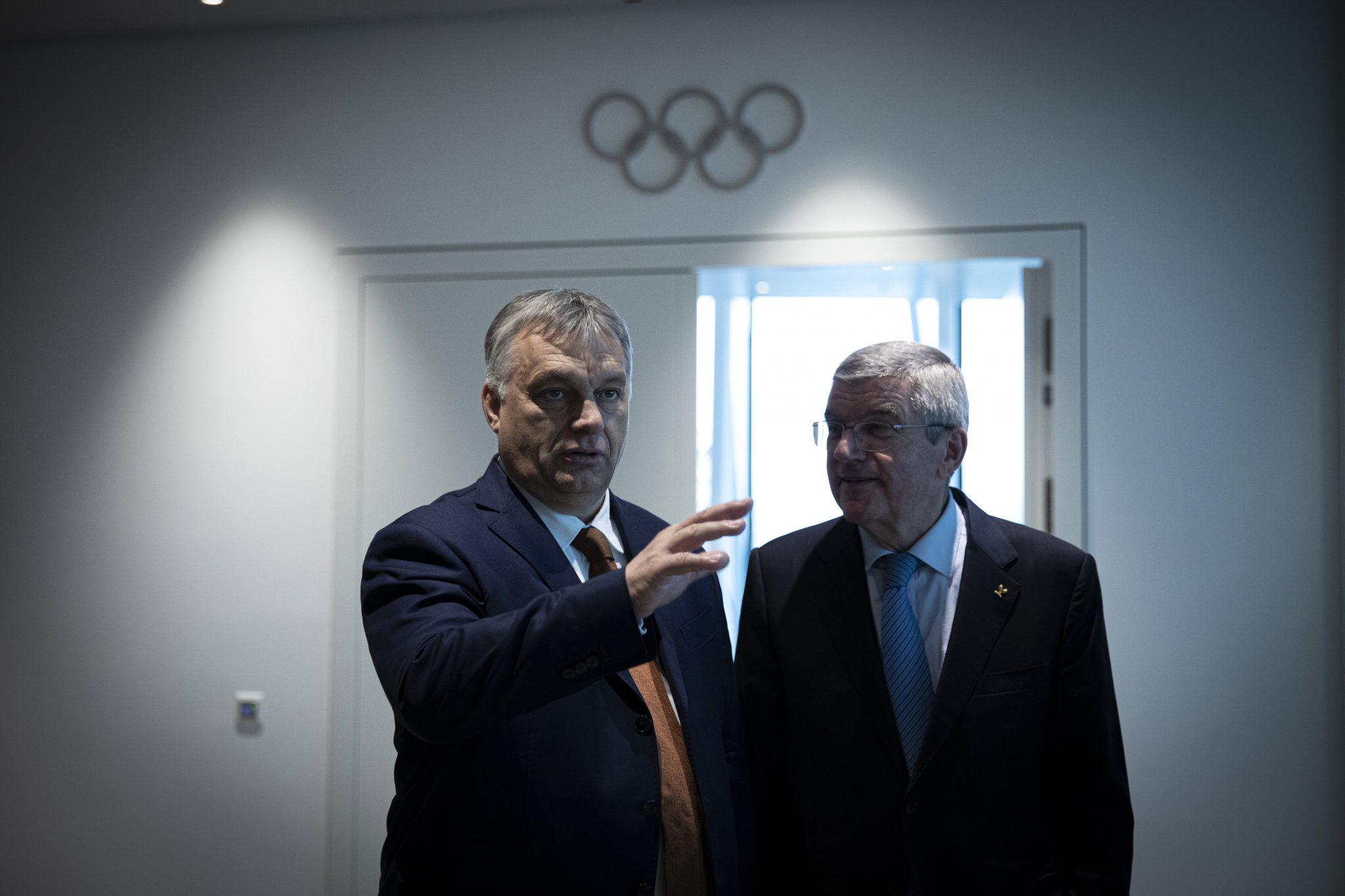 A future Olympic Games to potentially be held in Budapest is apparently back on the agenda in Hungary. The Hungarian Olympic Committee (MOB) recently set up a panel to explore the possibility of Budapest (and Hungary) hosting the 2032 Games. The Prime Minister has again voiced his desire for the opportunity; meanwhile, political debates have […]Continue reading