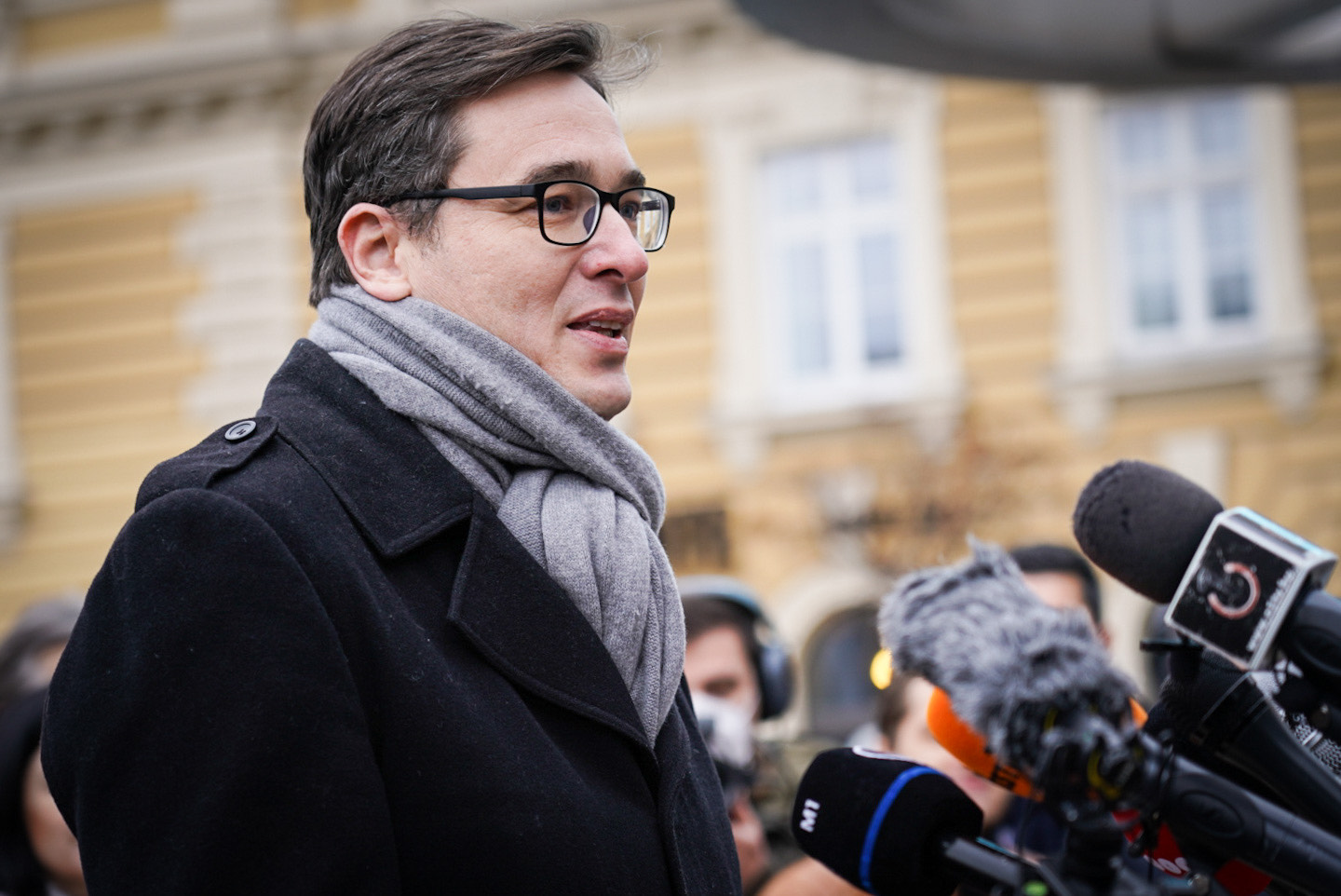 Allegations that the Budapest city council is planning to sell the City Hall building are “unfounded and false”, Gergely Karácsony, the city’s mayor said on Monday.

Addressing a meeting of the investigative committee set up to look into the City Hall case, Karácsony also rejected claims that the city council’s finances were opaque.

The city council’s finances are transparent, he said, insisting that the “entire affair is a sham” and allegations made against the city council were unsubstantiated. 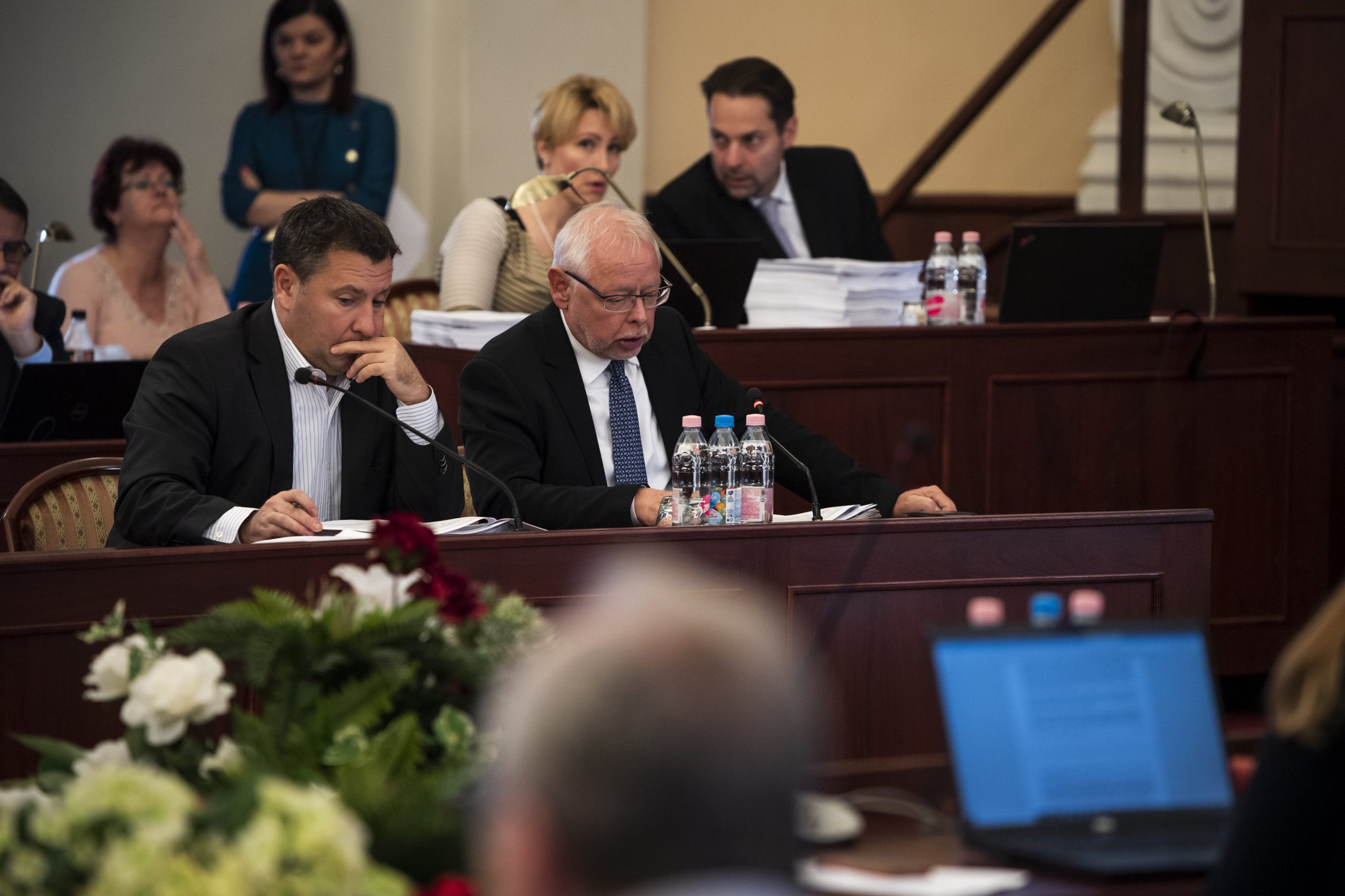 Mayor Karácsony considers it obvious that the case is only politically motivated, and that the commission system, a.k.a. corruption in City Hall, is non-existent.Continue reading

Karácsony said the ones who were guilty of wrongdoing were those who had made and leaked audio recordings depicting themselves as individuals who had any say in the city council’s decisions.

The mayor said he was initiating the appointment of a committee to investigate links between the case of former justice ministry state secretary Pál Völner, who is suspected of having received bribes on a regular basis, the branch of bailiffs and the property sales of certain Fidesz-controlled districts.

Karácsony said it was “outrageous” that police were carrying out “fake raids” based on “fake audio recordings”.