The owners of Liszt Ferenc International operator Budapest Airport have entered into a due diligence process with the Hungarian government, the operator’s majority shareholder German-based AviAlliance has said, calling it a potential first step in the sale of the airport, Reuters reported on Monday.

AviAlliance also confirmed that a consortium led by the Hungarian government had submitted a revised non-binding offer to buy the airport.

It said in a statement that the Hungarian government had accepted its terms for starting formal negotiations, and that it had therefore decided to enter into a due diligence process. “While this is potentially the first step towards the sale of the airport, we want to emphasise that the outcome of such a process is not predetermined”, AviAlliance added. 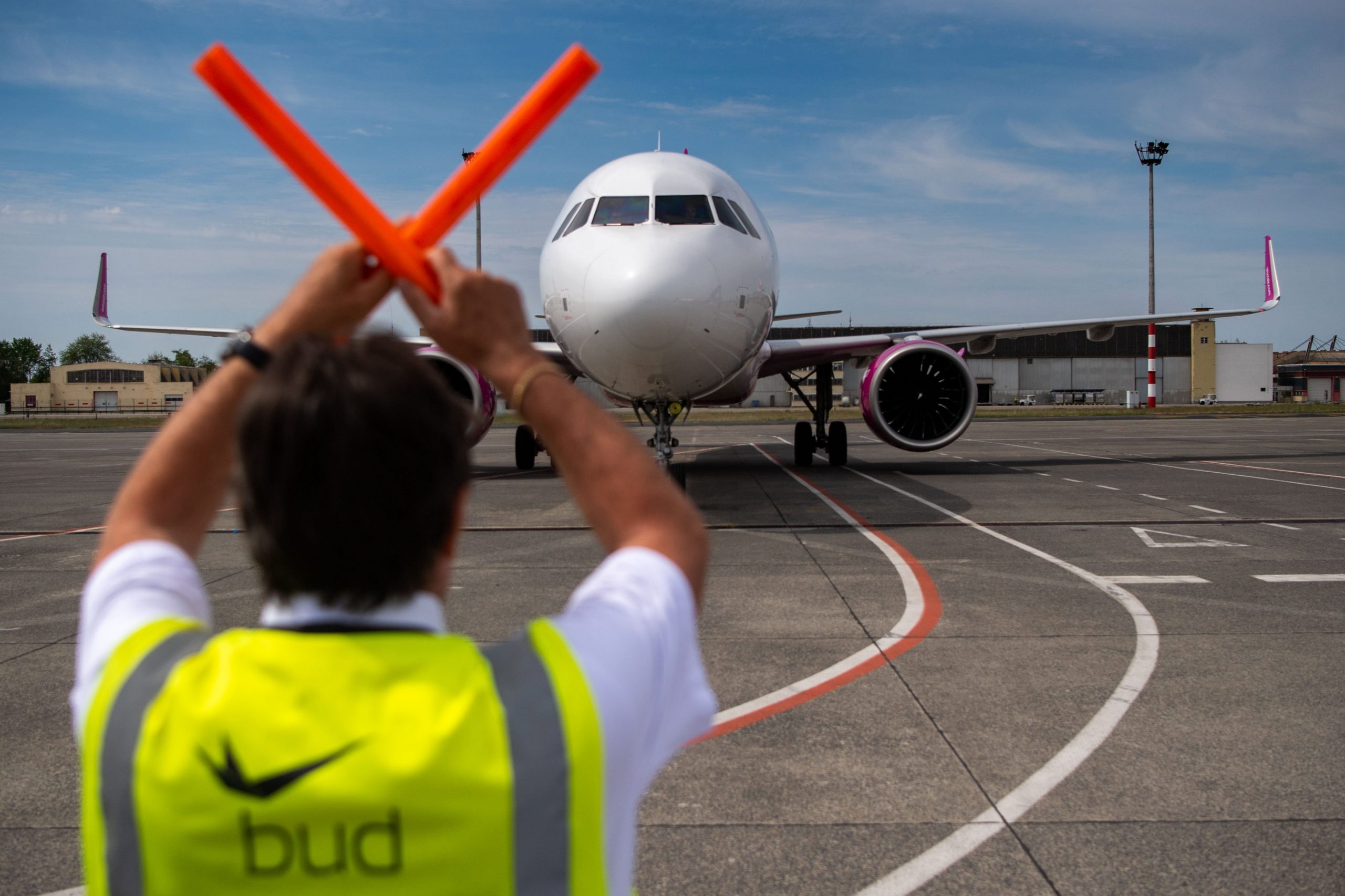 The recently-renovated Vienna airport's market value, which is a lot busier than BUD Airport, only amounts to some 55% of this offer bid.Continue reading