Budapest to Celebrate 150th Anniversary in 2023 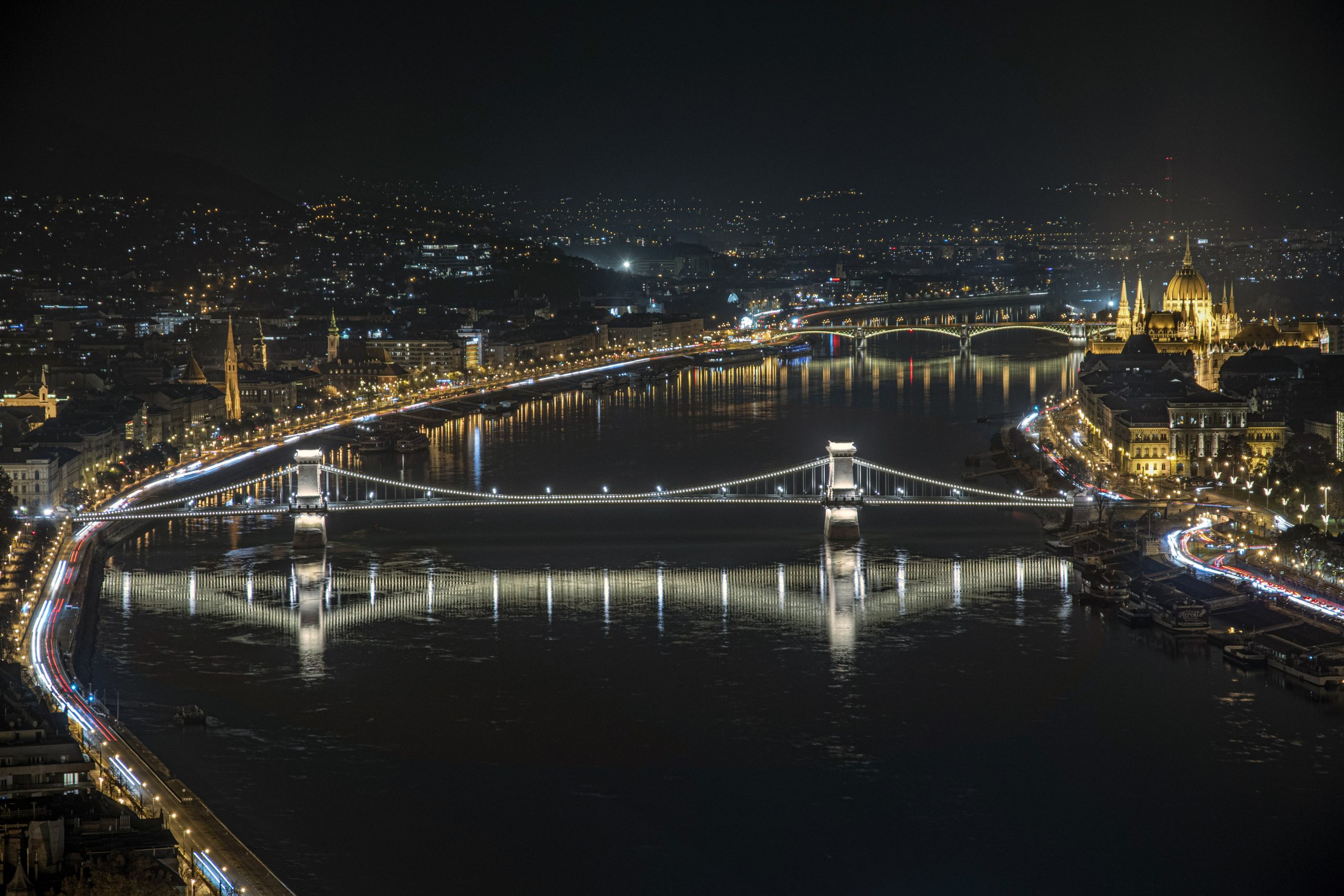 Budapest is preparing to celebrate 150 years of its unified existence in 2023 with a diverse range of programmes that presents the capital’s history, Gergely Karácsony, the city’s mayor, told a news conference on Wednesday.

On this very day 148 years ago, Pest, Buda, and Óbuda were united to form the capital city as it is broadly known today, he noted. The celebrations in 2023, he said, would hopefully coincide with the handover of the renovated Chain Bridge.

Erzsébet Gy. Németh, the deputy mayor for culture, said Budapest’s strength derived from its tolerance and pride in its own diversity. Since its very beginnings, the city has been inclusive, she added. 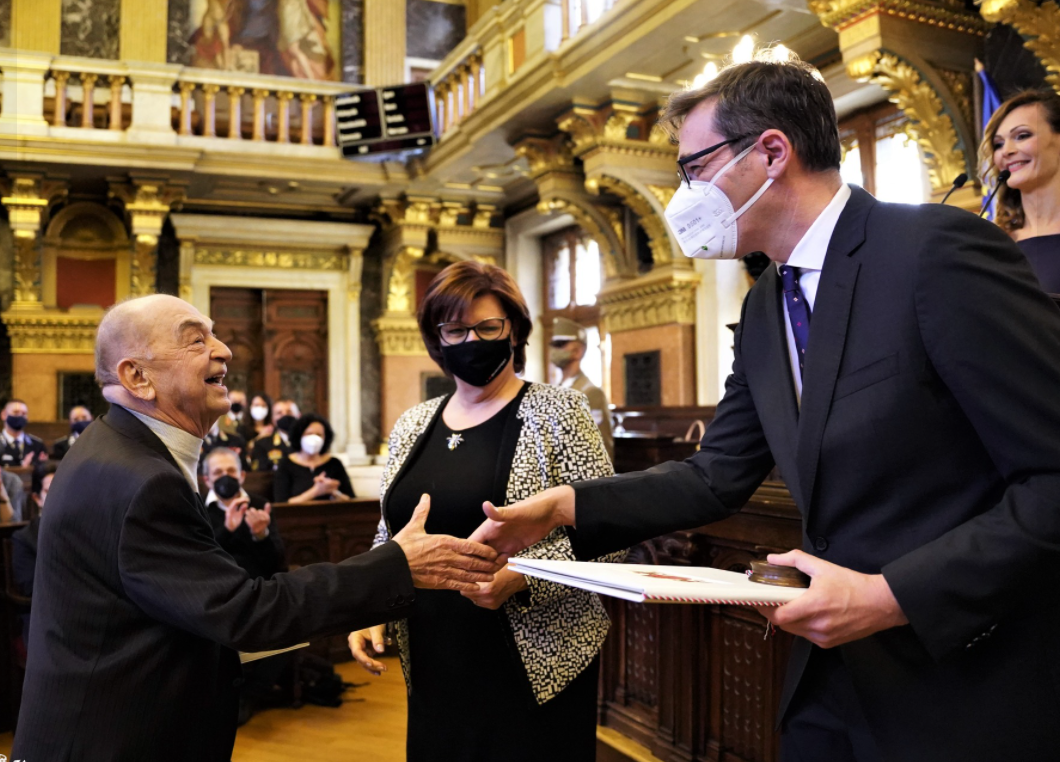 "Today, we are protecting the city by tearing down the walls of hatred, lies, and privilege for the few and opening up a path to freedom, truth, and the majority," Karácsony said.Continue reading

Péter Fodor, the head of the capital’s Szabó Ervin Library, said the Book City programme running in 2023 sought to make the connection between people and reading even closer.