Danubius Hotel Budapest Rented Out After 15 Months With No Operation

Danubius Hotels has decided to rent out the iconic Danubius Hotel Budapest, formerly the Budapest Hotel, to serve as a dormitory for students and a place of long-term accommodation for the capital’s corporate employees. Hotel & More Hotels Ltd. is renting out the building for three years, after it has been out of operation for 15 months, turizmus.com reports.

International tourism has completely died down in the last year and a half, which is especially damaging for Budapest. As it has already been reported, restaurants, cafés, and hotels were all severely impacted by the lack of business. While reopening has brought financial stability back to some in the service sector, hotels appear to be having a tougher time.

CEO Balázs Kovács said that “in the current, uncertain situation for tourism, we did not find Danubius Hotel Budapest’s operation as a hotel to be financially well-founded at least for the next one to two years.”

The Danubius Hotel Budapest, popularly known as “Körszálló” or the Round Hotel for its characteristic architecture, was a major investment of Hungary during its time in the Soviet Bloc. The hotel was opened during New Years Eve in 1967, becoming a hotspot for domestic and international celebrities throughout the 60s and 70s.

Balázs Klemm, CEO of Hotel & More Hotels Ltd., says renting out the building allows it to remain operable in a hybrid manner.

The hotel will be operated in a hybrid way. We wish to offer it first and foremost as a dormitory for students, but also as accommodation for the employees of Budapest’s corporations.”

Klemm added that the hotel will be handed over on September 1, 2021, with plans to begin operation in the fall.

EURO Football Did Not Bring As Many Tourists as Expected

Tamás Flesch, president of the Hungarian Hotel and Restaurant Association, told hvg.hu that they had expected a huge influx of foreign tourists during the European Football Championship, but this did not come to pass.

Experts in the tourism industry noted that the top destinations this summer are Hévíz, Eger, and Balatonfüred.Continue reading

While the largest number of foreigners showed up for the match between the Netherlands and Czechia, there were relatively few at Hungary’s match against Portugal. “We were so starved out that this would have been the miracle we were all waiting for,” the president said.

Currently, reservations at Budapest’s hotels only take up around 10 to 30 percent of their capacity on average. For obvious reasons, current numbers on reservations are far behind those of 2019, and hotels in the capital continue to operate at a loss.

Balázs Kovács believes that “summer will be tragic in the capital,” since many countries are discouraging their citizens from travelling at the moment.

Related article
Sziget Festival Postponed Once Again Due to Coronavirus 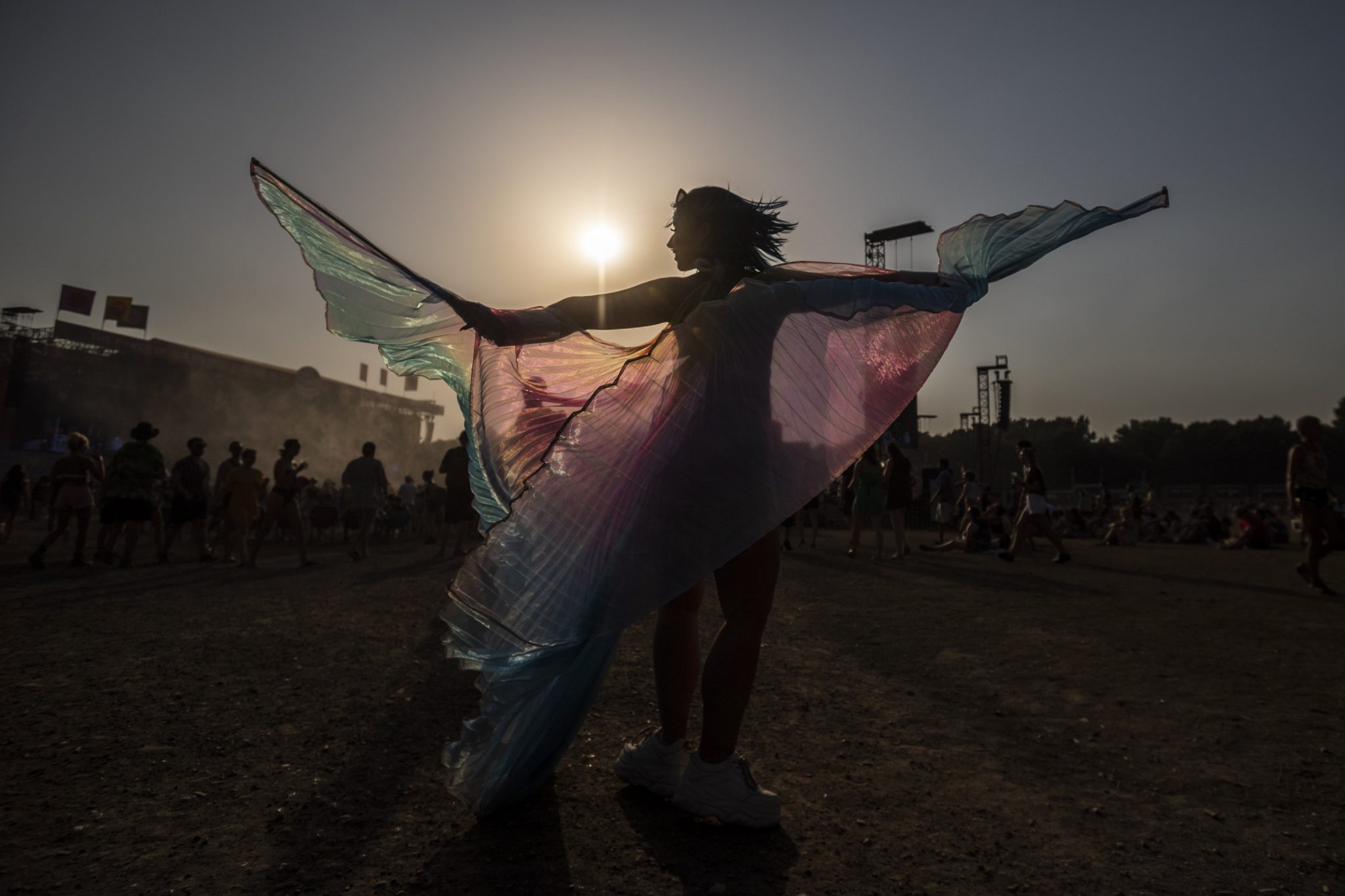 Organizers promise that the event will be back in 2022 in its "full glory."Continue reading

The outbreaks of the coronavirus’ Delta variant are clearly throwing wrenches in the plans of would-be travelers. The variant’s outbreak in the UK is especially problematic for Hungarian tourism, since “Budapest is a favored tourist route for the English.”