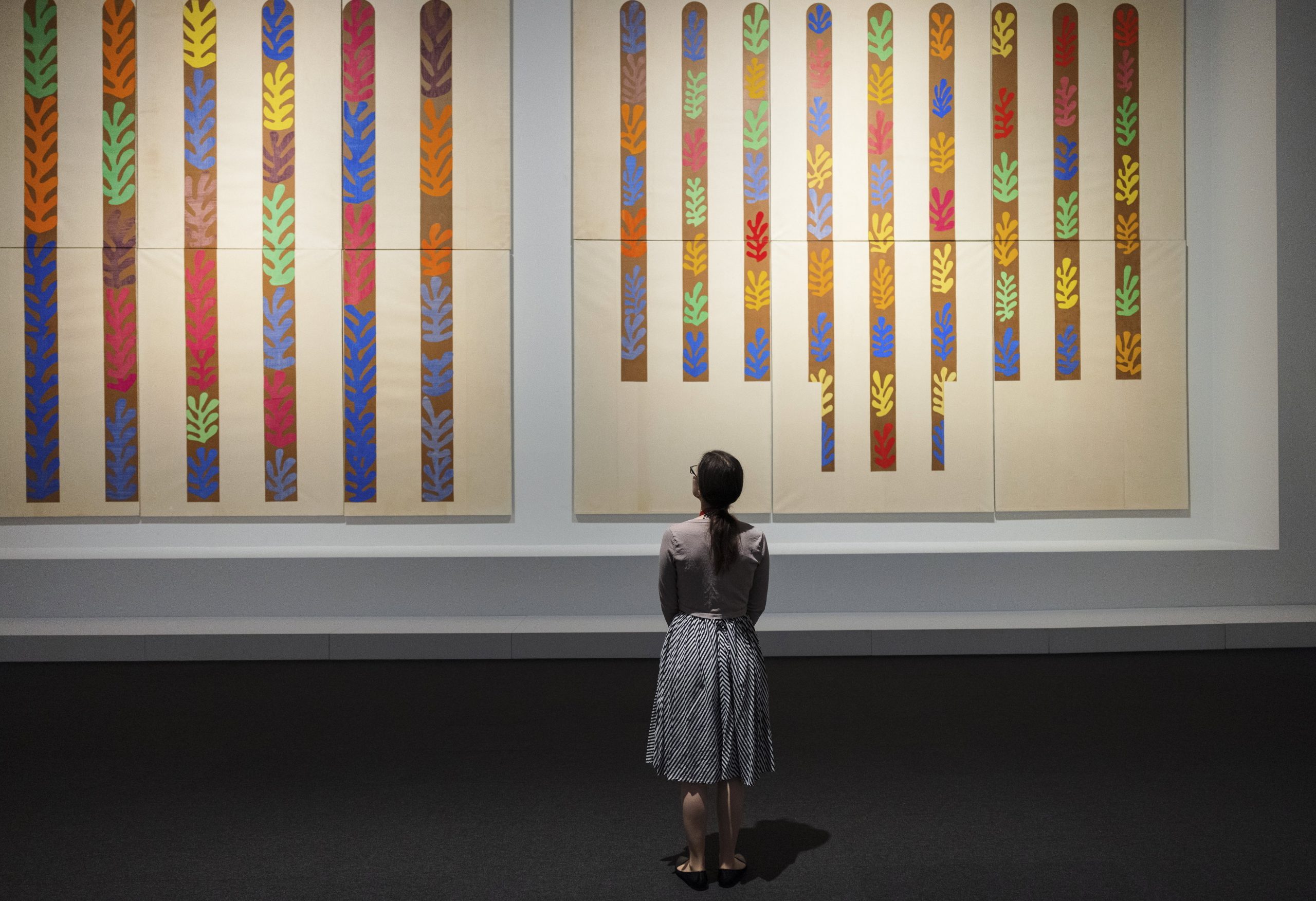 The Budapest Museum of Fine Arts is opening its first large-scale exhibition of the works of Henri Matisse on Thursday, showing over 150 works encompassing the artist’s 60-year career, organizers announced at a press conference on Wednesday.

Over the past twenty years, the Museum of Fine Arts has hosted major exhibitions of works by Monet, Van Gogh, Cezanne, and Picasso, among others. However, a Matisse exhibition was among the “great debts” of the institution, as the French master has never been the focus of a major exhibition in Hungary, the museum’s director stressed at the press launch of the exhibition. 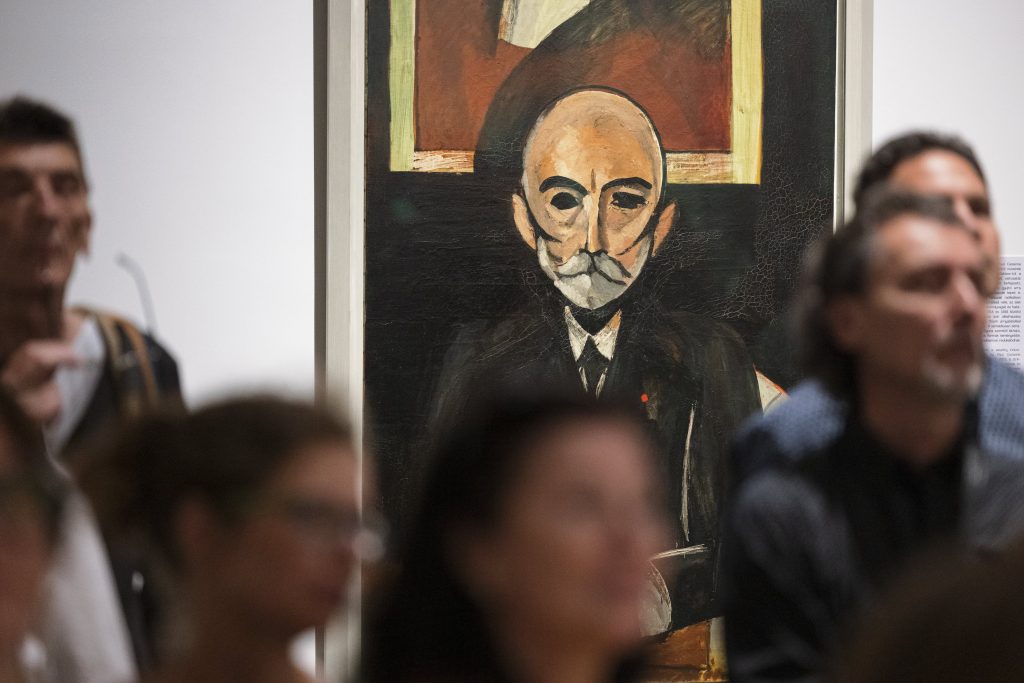 Henri Matisse’s painting, Auguste Pellerin II (1917) at the press launch of the exhibition “Henri Matisse: The Colour of Ideas – Masterpieces of the Paris Center Pompidou” at the Museum of Fine Arts, June 29, 2022. Photo by Balázs Mohai/MTI

László Baán added that the Museum of Fine Arts has never had such a “strong year,” with the Cezanne exhibition on display until February, the Bosch exhibition still open, and visitors will be able to see Matisse’s masterpieces from June 30th and El Greco’s paintings from autumn.

The exhibition, entitled “The Colour of Ideas — Masterpieces of the Paris Centre Pompidou” is the first show featuring Henri Matisse’s art in Hungary. The selection of more than 150 works guides visitors through all the main periods of the artist’s oeuvre from his Fauve period all the way to his late gouache paper cut-outs. The show runs until Oct. 16.
Related article
Bosch Exhibition in Museum of Fine Arts Opens 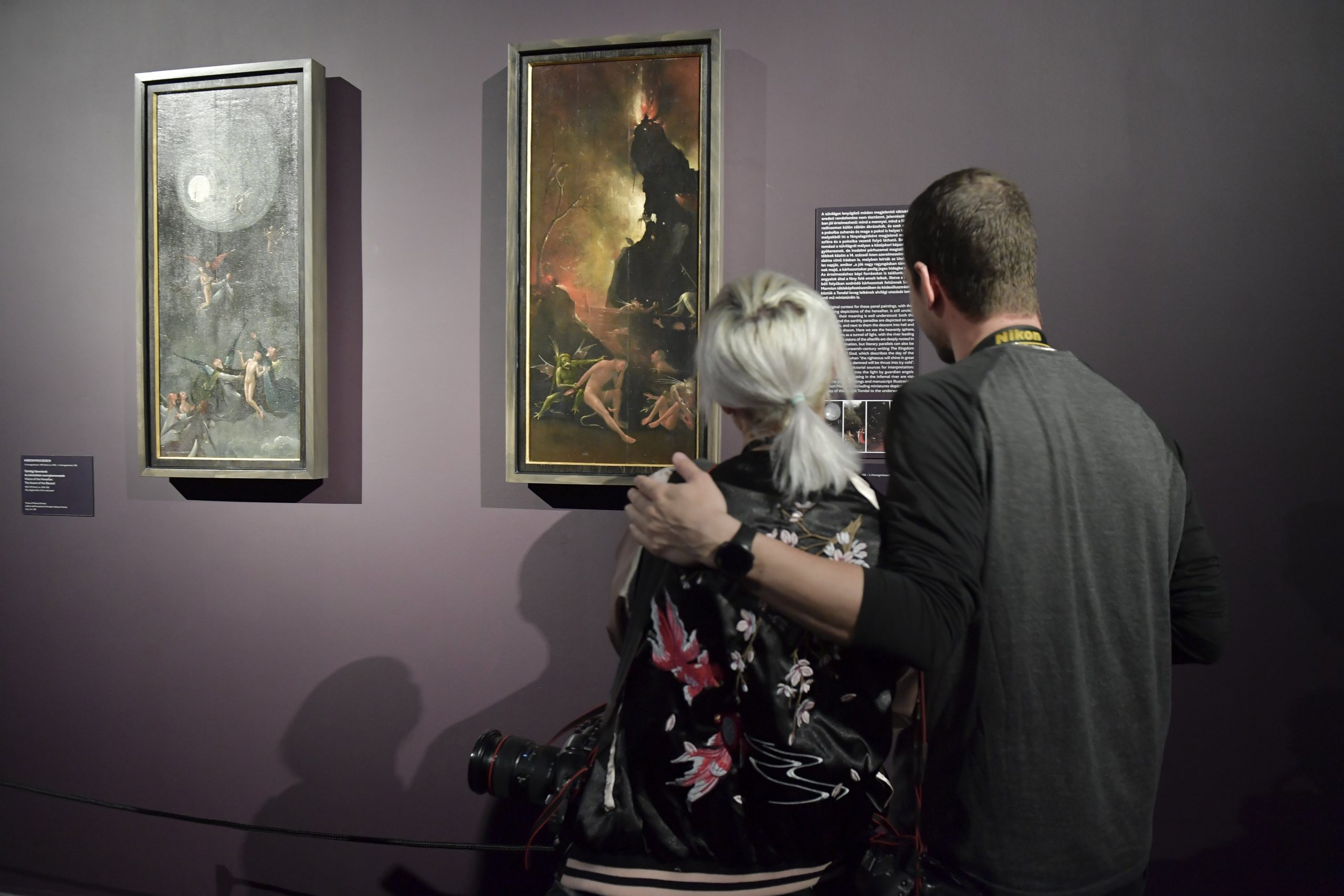 The ten original paintings on show in Budapest represent almost half of Bosch's life work that have survived the centuries. It is one of the most significant Bosch exhibitions of recent decades.Continue reading

Curator Dávid Fehér emphasized that the current show is an exhibition that has been awaited for a hundred years, since Matisse’s art has been known in Hungary since the beginning of the 20th century, and the French master influenced many Hungarian painters. 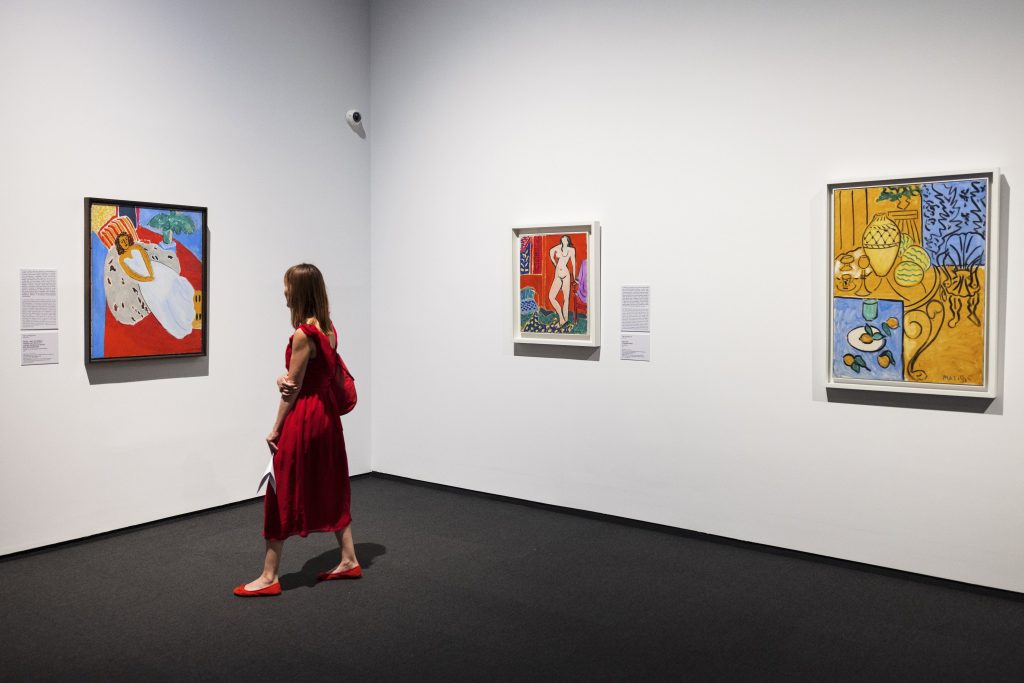 The title of the exhibition refers to an important aspect of Matisse’s art: one of the foundations of his oeuvre was the search for color, and the presentation of the purity of color, the curator said.

The exhibition takes the visitor in a comprehensive and chronological order through the defining phases of his long oeuvre, which spanned almost six decades. It recalls the early years, when Matisse’s paintings did not yet reflect his later colorism, and then shows how he committed himself to the use of color. 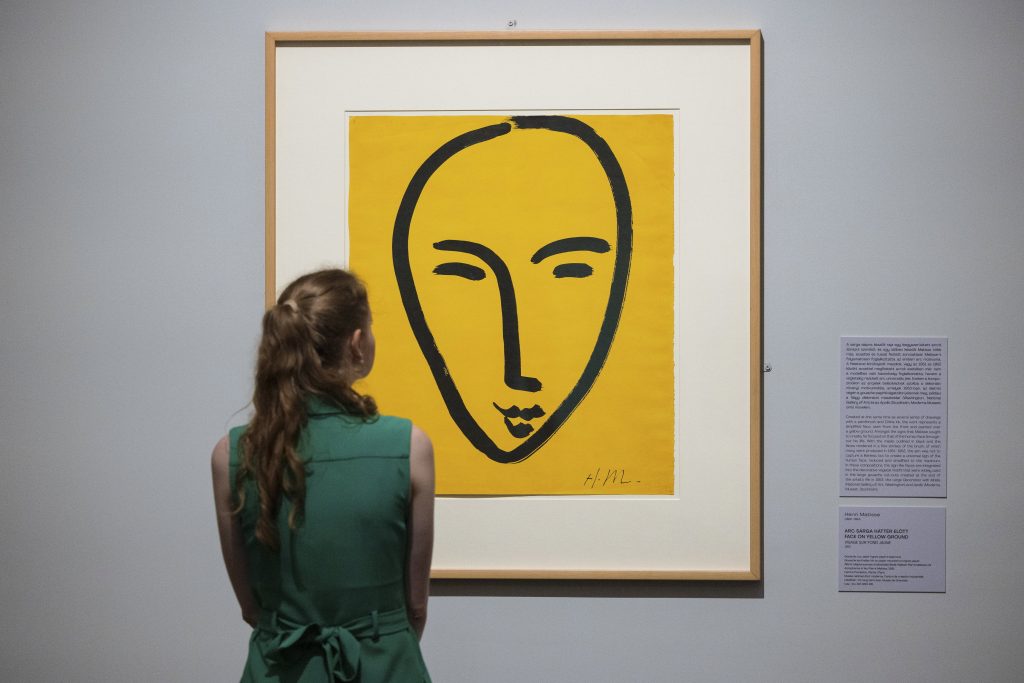 Henri Matisse’s painting Face on a yellow ground (1952) at the press launch of the exhibition “Henri Matisse: The Colour of Ideas – Masterpieces of the Paris Center Pompidou” at the Museum of Fine Arts, June 29, 2022. Photo by Balázs Mohai/MTI

Curator Aurelie Verdier of the Centre Pompidou noted that the center is home to one of the most significant Matisse collections, and the Budapest exhibition aims to give a comprehensive view of the artist’s oeuvre.