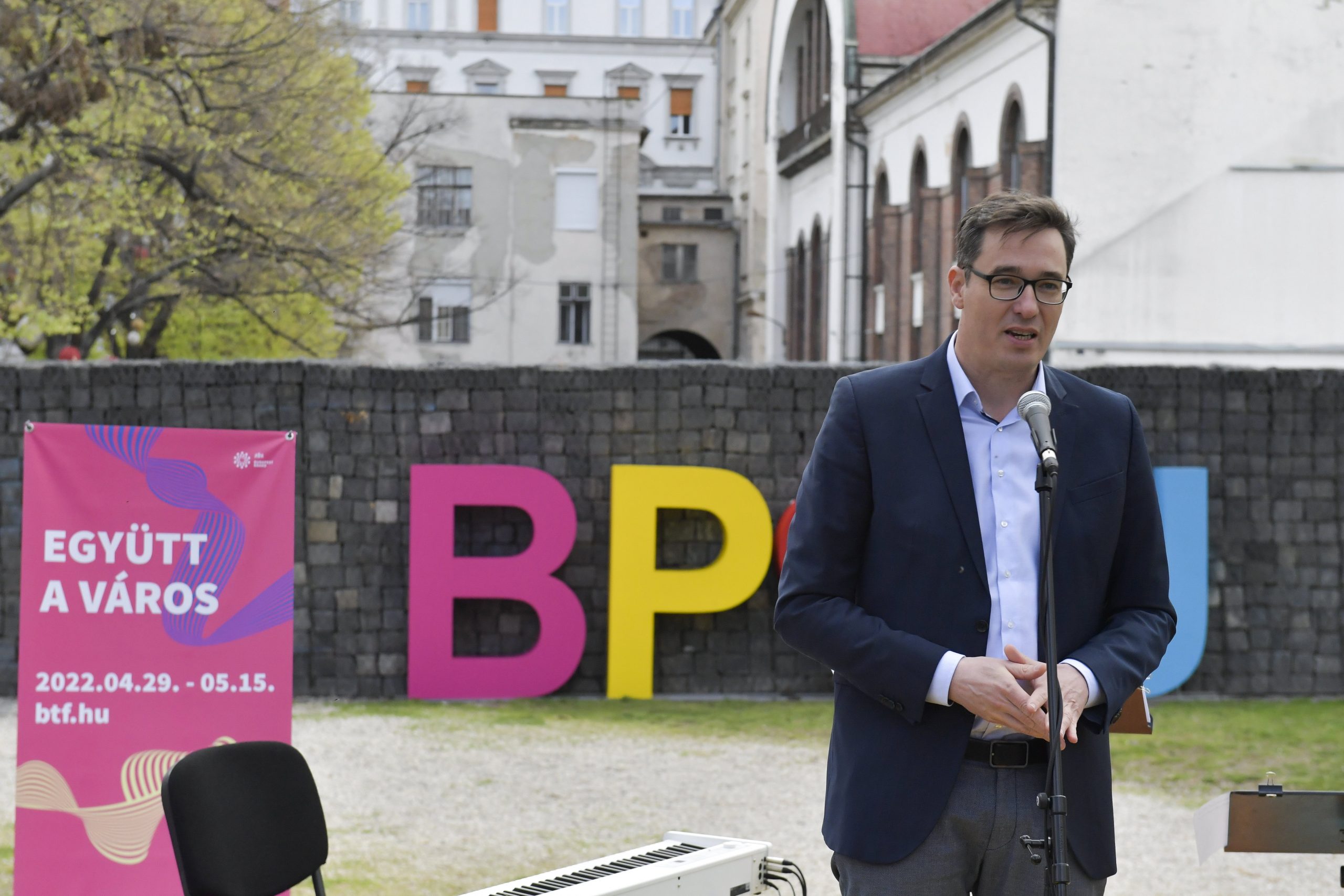 The European Commission is directly funding green developments in Budapest, as part of a mission to aid achieving the 2030 climate goals in 100 cities in Europe, Mayor Gergely Karácsony said on Friday.

The European Union’s Climate-Neutral and Smart Cities mission is also supporting Miskolc in northern Hungary and Pécs in the south, he said in a Facebook post. The mission’s aim is to help European cities achieve their climate goals by 2030 and become “experimentation and innovation hubs to enable all European cities to follow suit by 2050”, the mission’s website said.

The 360 million euro program allows a great degree of independence to cities, and Budapest will have to draft a “climate city agreement”, detailing all concepts for sectors of city management to achieve climate neutrality, Karácsony said.

“Budapest has received a great opportunity we must take. We will do everything in our power, and ask for the government’s support and cooperation,” he said.