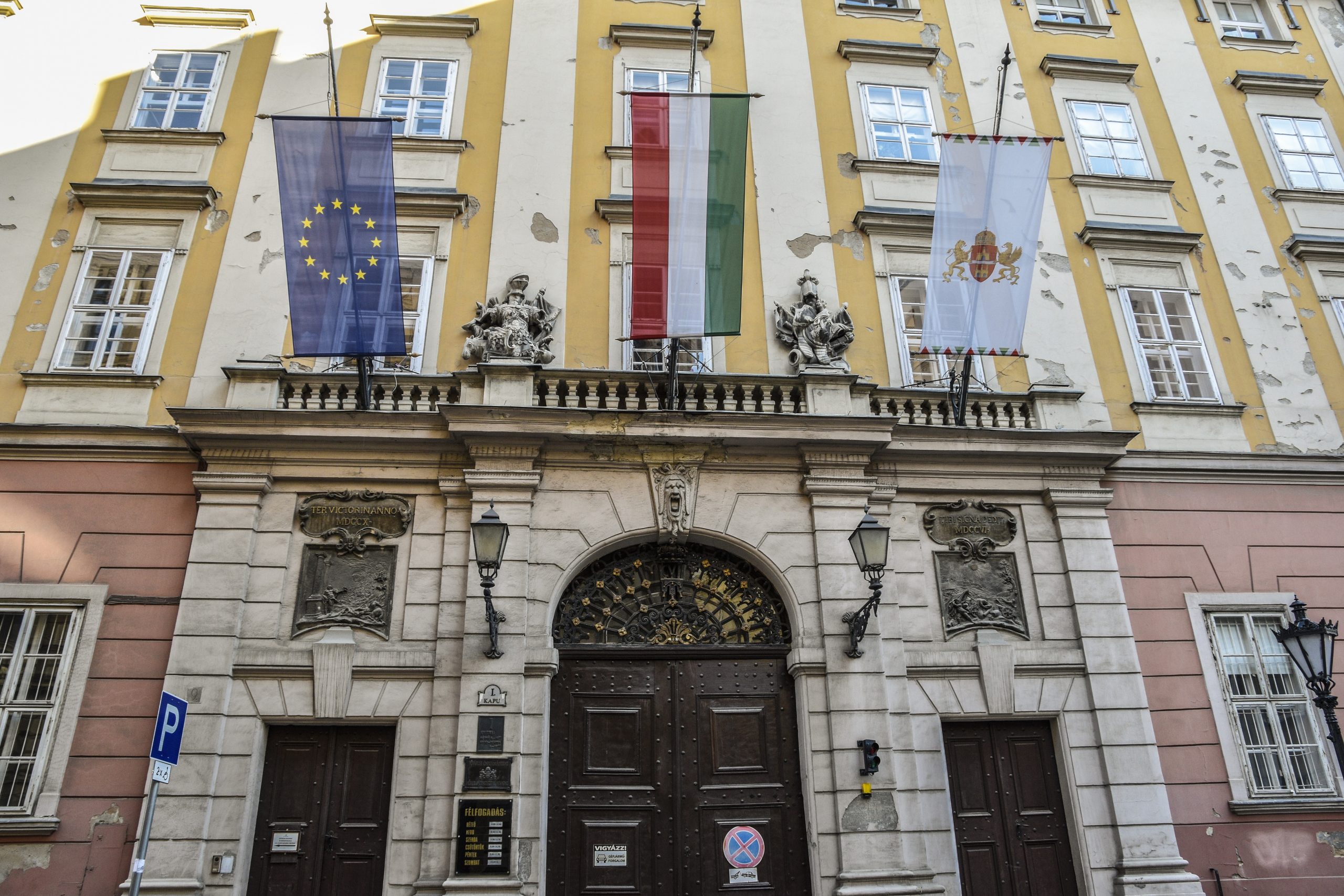 Pro-government media accuse the Budapest Mayor of intending to sell the City Hall building. A left-wing commentator describes the allegation as mere fabrication.

Background information: a leaked draft contract and two videos posted online by an anonymous informant claim that the Budapest City Council has been planning to sell the Budapest City Hall, one of the most valuable real estate assets in downtown Budapest. Mayor Karácsony dismissed the allegations; he denied having ever been aware of such plans, then said that the Budapest Council had indeed considered several plans to repurpose the City Hall and its surroundings, but had then decided to keep and renovate the property, and transform its parking lot into a green public square.

In Pesti Srácok, Botond Bálint finds it unlikely that Budapest Mayor Karácsony did not know about the plans to consider the sale of the City Hall building. If he didn’t, then he was misled by his colleagues, the pro-government commentator suggests. Bálint wonders if Ferenc Gyurcsány orchestrated the scandal to take revenge on Karácsony for supporting Péter Márki-Zay in the opposition primary rather than siding with Klára Dobrev. Either way, the incident shows that Karácsony is unfit for his office, Bálint contends.

Népszava’s Péter Németh thinks that such allegations about plans to sell the City Hall are mere fake news spread by the ‘government’s propaganda machine’. The left-wing columnist suspects that the pro-government media is trying to weaken the opposition by fabricating groundless allegations. Németh predicts that there will be many such instances in the next six months before the April elections. 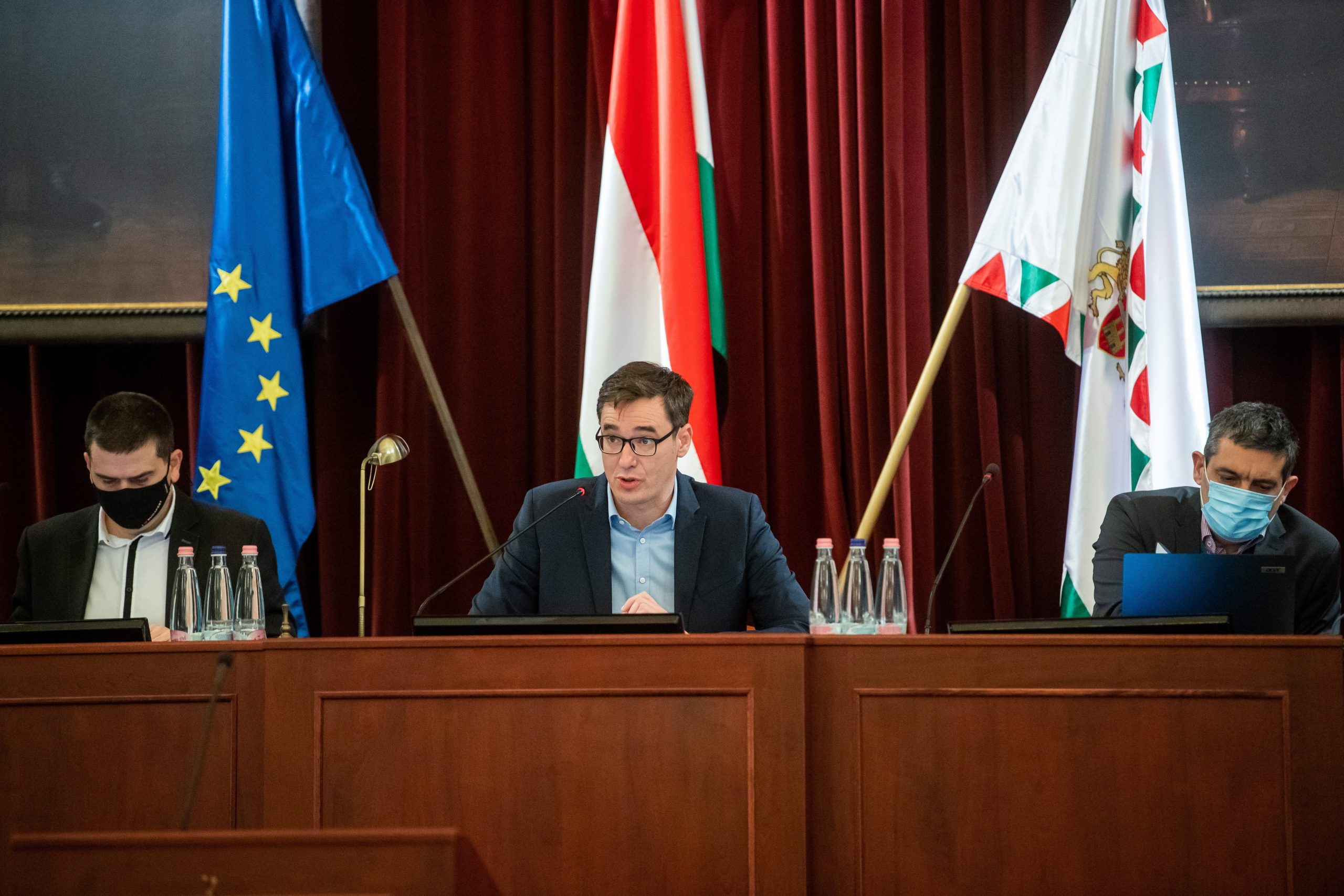 However, the property manager can be sacked for a possible "renegade action," i. e. working on selling the property.Continue reading