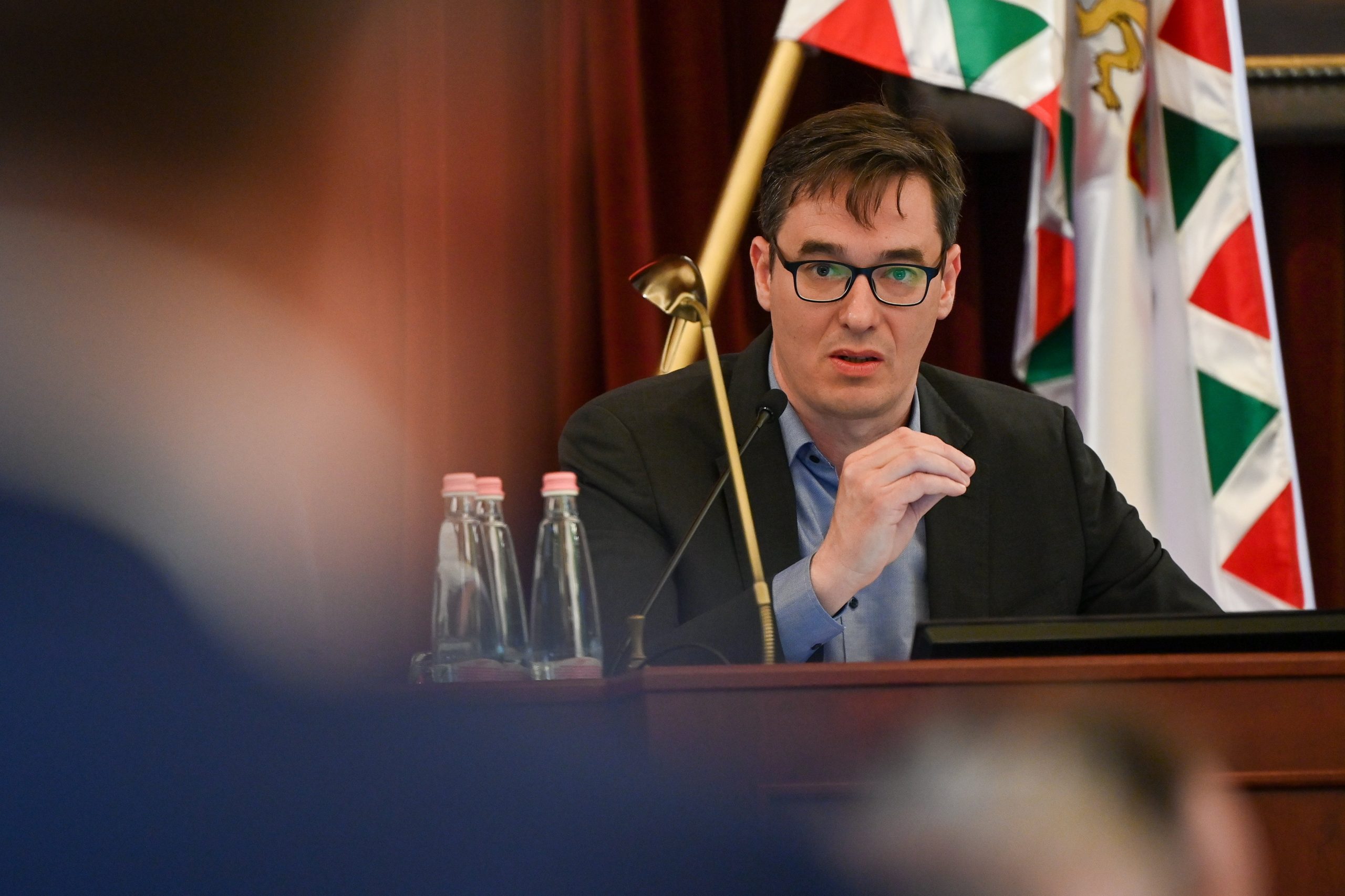 The General Assembly of the Budapest municipality was cancelled on Wednesday due to conflict between the leaders of the parties in the leading coalition, Mayor Gergely Karácsony has said.

Karácsony told journalists that the city assembly “couldn’t work today” due to “insurmountable” differences in opinion between the leadership of the Democratic Coalition and the Momentum Movement “regarding the upcoming by-elections”. He stressed the differences were not between the assembly groups of representatives or mayors.

Zsolt Wintermantel, the leader of the Fidesz-Christian Democrat group in the assembly, said “in-fighting between leftist parties is hindering the progress of Budapest’s issues.”

Karácsony said on Facebook later in the day that “opposition parties and personnel questions are important but no more than municipal affairs” adding that “this has been the first and will be the last occasion for party politics to overwrite the matters of Budapest”.

The mayor said that the municipal assembly on Wednesday would have discussed declaring a riverside area in southern Budapest a nature reserve, lengthening tram lines on the Buda side, as well as partnerships between the city and Hungarian and international companies for development projects.