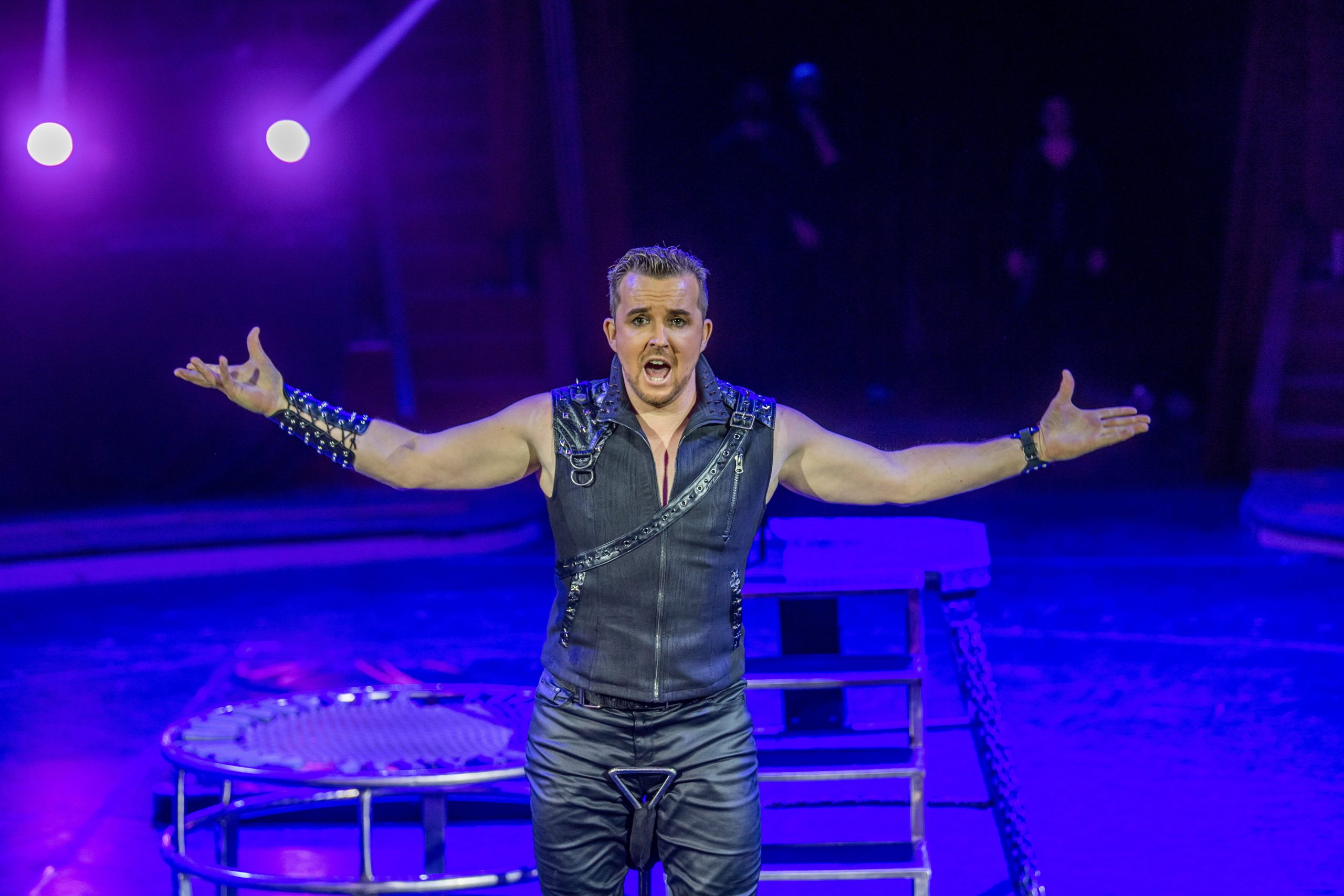 A Czech performer has broken the unicycling height record at the Budapest National Circus.

Pavel Valla Bertini set a new world record as a participant of the 14th International Circus Festival in Budapest in the run-up to the event. The unicycle acrobat rode around the ring of the Budapest Circus on a total of 17 wheels stacked on top of each other, 9.08 meters high, covering a distance of 20.3 meters. 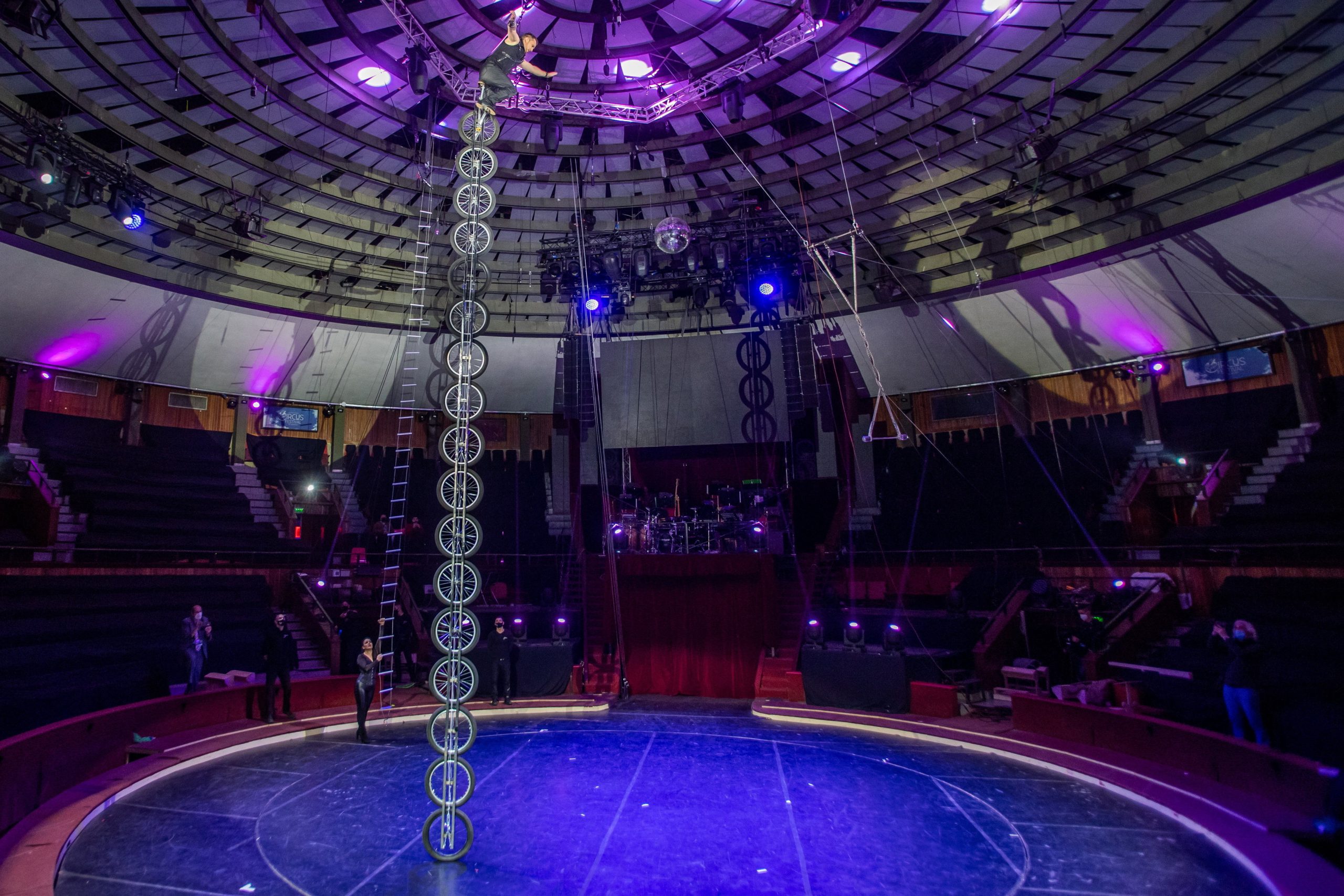 The previous unicycle height record-holder was the American, Wesley Williams, who set the world record on March 11, 2020, at the Girona International Circus Festival with his 8.87-meter high unicycle.

As the current record attempt was successful, the artist received the record certificate from István Sebestyén, the president of the Hungarian Record Association. 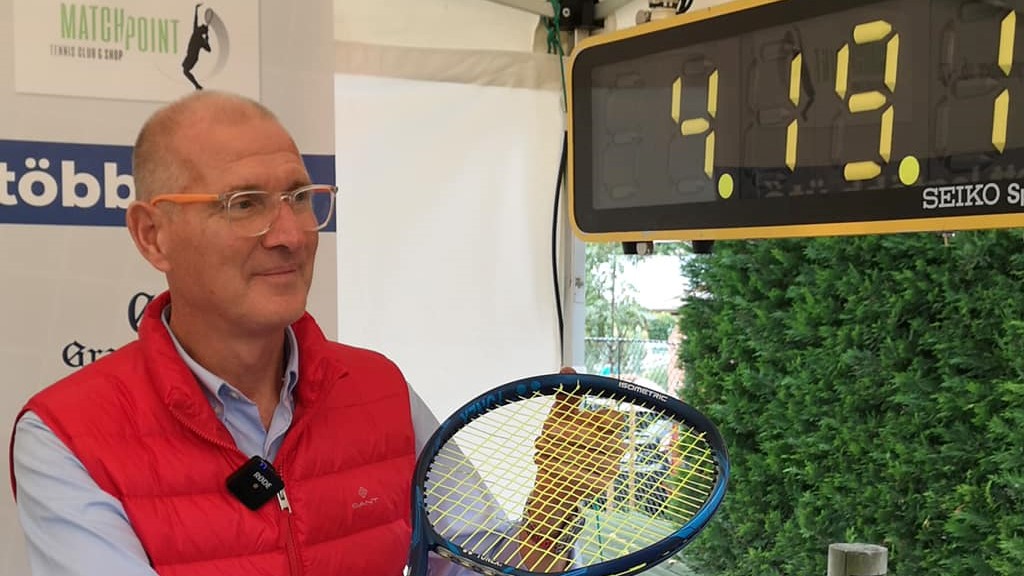 Pavel Valla Bertini comes from a Czech circus dynasty and already represents the fifth generation of performers. He has a daughter who according to the website of the Budapest circus, is also already performing.