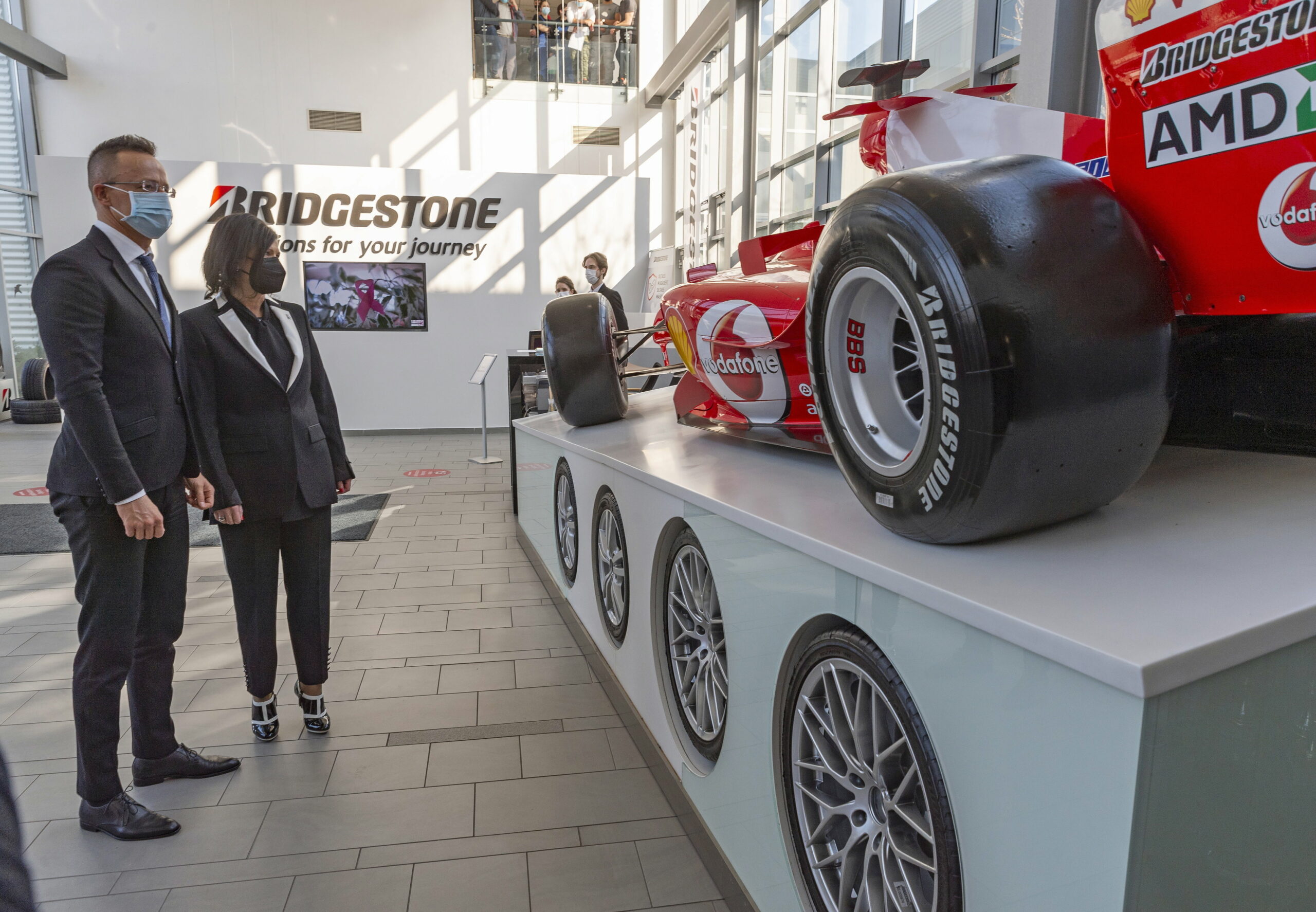 Japanese tire maker Bridgestone celebrated the 15th anniversary of its local unit at the Bridgestone base in Környe, on the outskirts of Tatabánya, in north-western Hungary, on Friday.

Addressing the event, Péter Szijjártó, the minister of foreign affairs and trade, said Bridgestone’s local subsidiary used the government investment stimulus during the coronavirus crisis and “expanded capacity instead of making layoffs”.

The Hungarian subsidiary of the world’s leading tire maker has invested some 130 billion forints (EUR 367m) since 2006 in its Tatabánya plant, turning it into one of Europe’s most modern facilities, the minister said. The unit has since then turned out more than 38 million tires, Szijjártó said, adding that it today employs 1,300 people. 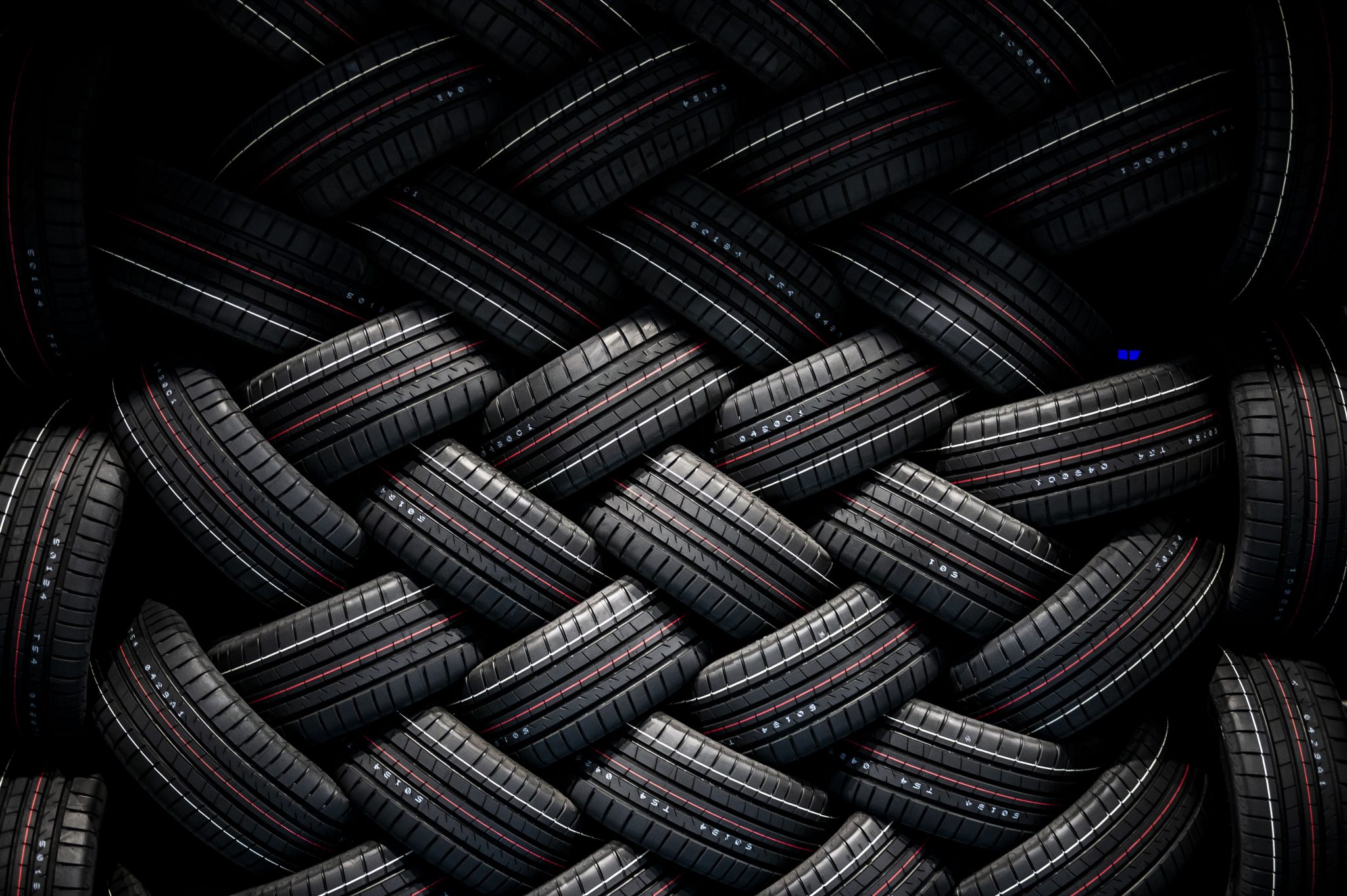 Japanese tyre manufacturer Bridgestone unveiled a 9.2 billion forint (EUR 28m) investment on Tuesday to increase capacity with the aim of producing 7.2 million tyres a year by 2020 at its plant in Tatabánya. It also inaugurated a 10,000-square-foot warehouse with a capacity for 180,000 tyres. The investment is creating 100 jobs. Péter Szijjártó, the […]Continue reading

Melinda Topolcsik, managing director of Bridgestone Tatabánya, said in a release marking the anniversary that the unit produces 6.5 million tires per year and supplies them to Mercedes, BMW, VW and Audi.

In the featured photo, Minister of Foreign affairs and Trade Péter Szijjártó and Melinda Topolcsik, managing director of Bridgestone Tatabánya, at the companie’s regional plant prior to its 15 year anniversary celebration. Featured photo by Csaba Krizsán/MTI