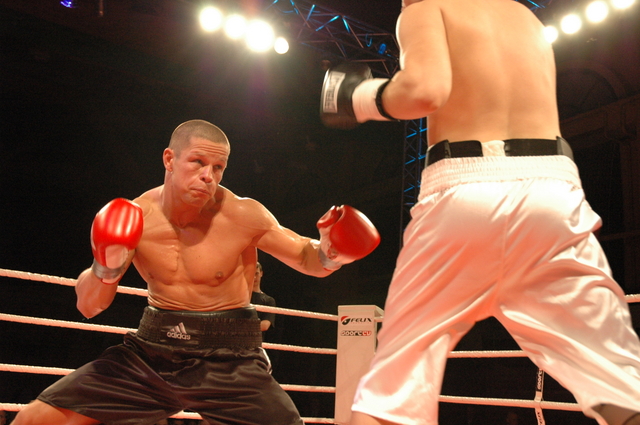 Very much against the odds, István Szili beat German star Felix Sturm in the International Boxing Organization’s (IBO) world eliminator in super middleweight. This means that the 39-year-old Hungarian boxer will be able to fight for IBO’s world title.

The clash held on Saturday night in Dortmund, Germany, was set to decide who would be able to fight for the world title.

Szili, the current IBO Intercontinental and WBO Oriental Super Middleweight Champion, won a twelve-round majority decision over 43-year-old former five-time world champion Sturm (115-113, 116-111, 114-114). According to fightnews.com, the Hungarian put a lot of pressure on Sturm and heads collided often with Sturm getting the worst of it. Sturm showed flashes of his former technical brilliance, but it wasn’t enough to overcome Szili’s aggression.

Following a successful amateur career (European champion in 2006), Szili turned pro in 2009. After 19 victories in Europe, many wrote him off due to a bitter defeat in 2015. However, he managed to make a great comeback after switching to super middleweight. Contrary to expectations, he defeated the huge favorite, Jayde Mitchell, in February, 2021, making it into the top 15 of the world association WBO. In December, he knocked out the unbeaten, ten years younger, fellow Hungarian István Kiss, securing the IBO Intercontinental Belt.

After this unforeseen victory, Szili’s professional record, who currently resides and trains in Switzerland, includes 26 wins, 2 losses, and 2 draws.

He will clash with reigning champion Lerrone Richards (UK) for IBO’s belt, which will definitely be the biggest fight in Szili’s long boxing career. 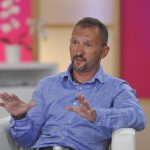 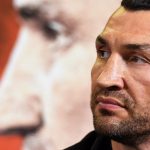