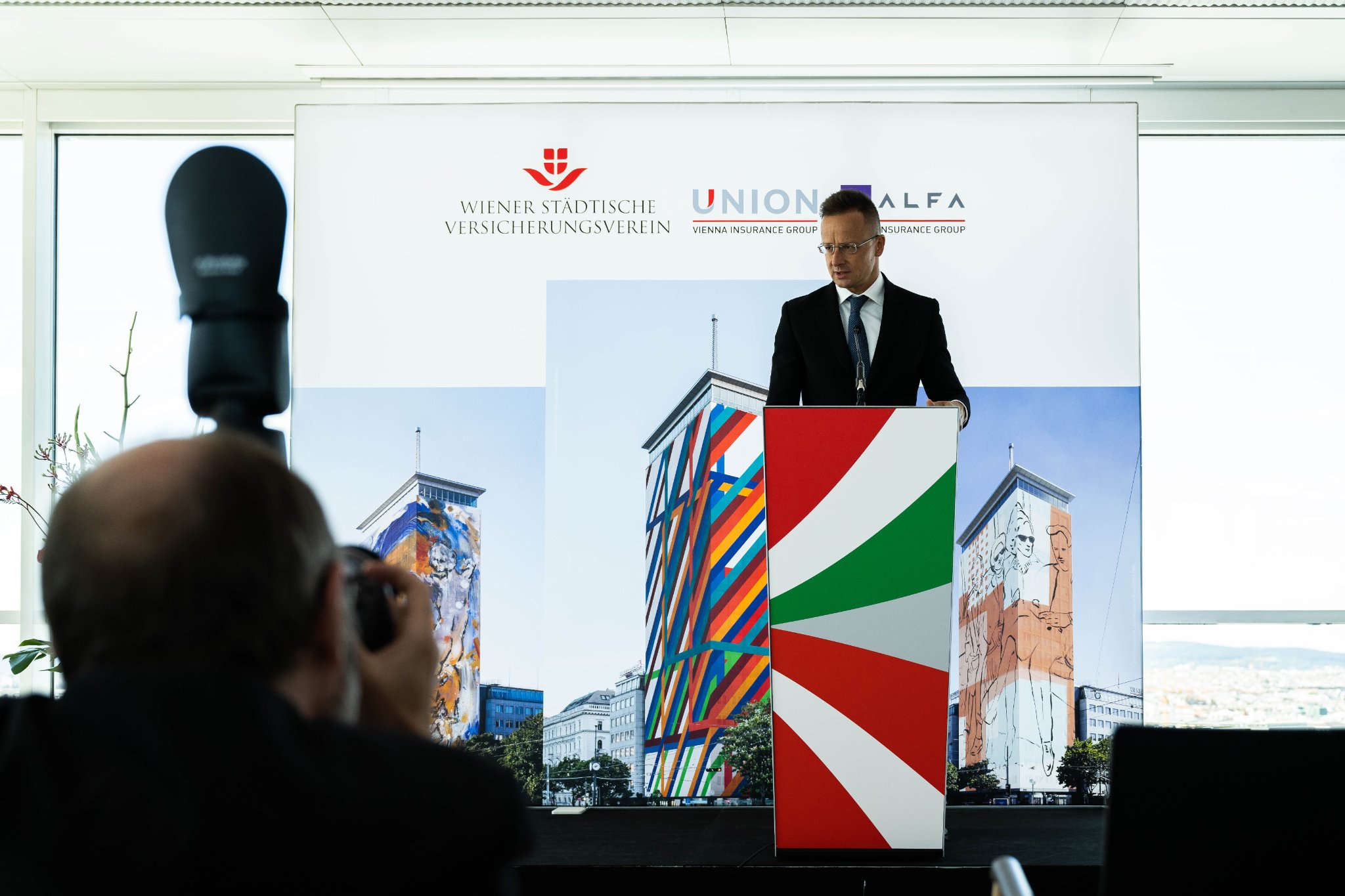 The bond between Austria and Hungary cannot be stronger than “our shared wish for peace in our neighborhood,” Péter Szijjártó, the Minister of Foreign Affairs and Trade, said on Thursday during a visit to Vienna.

At the opening of the project called “With each other,” the Foreign Minister said the bond between Austria and Hungary could not be stronger than “our shared wish for peace in our neighborhood.” The war environment makes it even more imperative to nurture and strengthen our alliances, he said.

In a period fraught with challenges and difficulties, partnership and cooperation through art and its community-forging force is cause for celebration, Péter Szijjártó underscored.

Amid many challenges “one of which would have been too much already,” tensions have grown between the East and West, Szijjártó noted. Central Europe is always pushed to the periphery when the world is divided into “blocks,” he said, “and so dialogue and cooperation based on mutual respect and shared interests between East and West” is in the region’s interest. 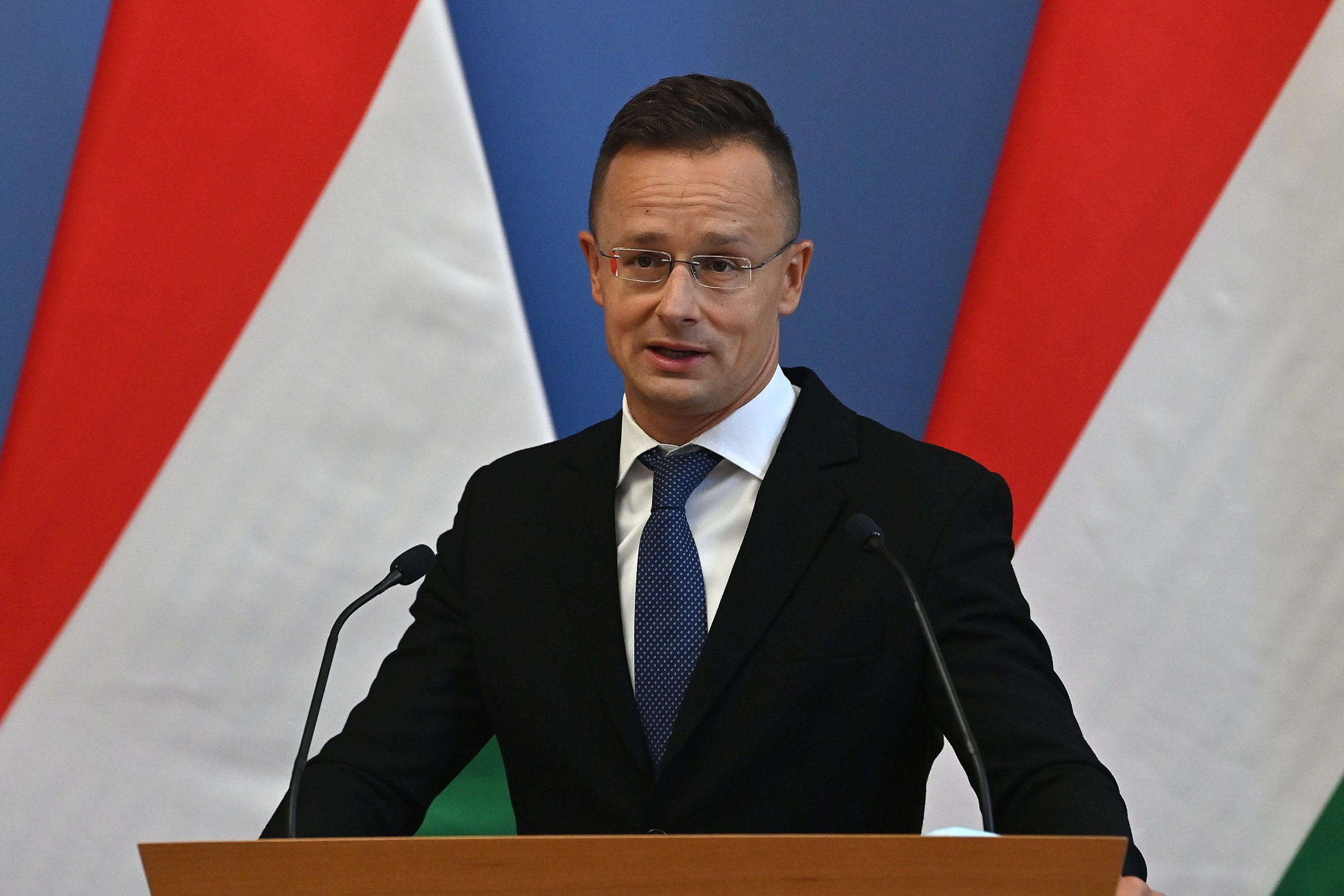 Szijjártó said they were in full agreement as regards issues that pose the biggest challenges to the region and "We both stated our firm position concerning migration."Continue reading

There is no chapter in the history of Austria and Hungary that can be described accurately and wholly without mentioning the other, the minister emphasized.

Thirty-three years ago, we cut the iron curtain between the two countries, and it was through us, Austrians and Hungarians, that East and West shook hands.”

He added that in this new Europe, we have been diligently building our cooperation. Austrian companies are now the second strongest investor community in Hungary, and Austria is the third most important partner in terms of trade.

He praised the artist, Dóra Maurer, for her “fantastic work in both countries” and a career that “always helped to strengthen the cooperation and shared fate of Hungarians and Austrians.”

“We are proud that Hungary is the only country that has already given two artists the opportunity to wrap the tower,” the minister added.

Péter Szijjártó said the 4,000 square meter artwork on the tower called the Ringturm “was created as a symbol of cross-border dialogue.” “Hungarians and Austrians are bound by equally tight, seemingly complicated but colorful and inseparable links,” he added.