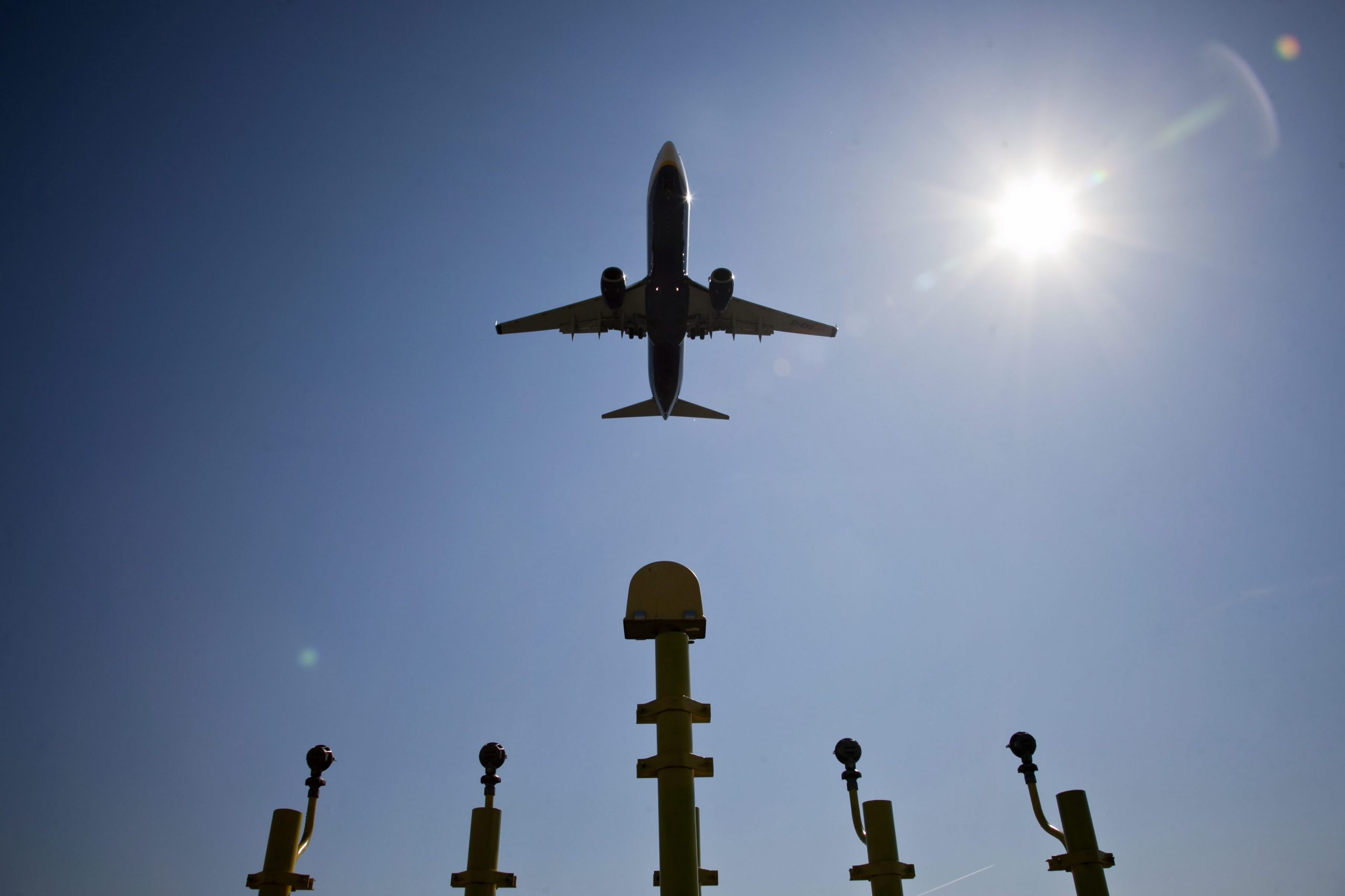 A car parked in Biatorbágy was struck by a Boeing aircraft’s headlight, or more precisely the red light bulb. The owner of the car found a dented hood and broken glass at the scene.

The author of the saab900.hu article guessed that the car had been hit by an “anti-collision light” coating, based on the photos posted in a Facebook group. This is the orange flashing light that flashes on the lower and upper parts of the fuselage of aircraft, and on some earlier – mainly Russian – types (Tu-134, 154, Il-62, 76, etc.) the upper one is placed on top of the vertical stabilizer or on the leading edge (e.g. An-26). According to the article, the lampshade belongs to a Boeing 737. The structure is mounted on the lower and upper fuselage as a marker.

Although the shards appear red, they are more orange when illuminated with a lamp, just like on a plane, as you can see in one of the pictures in the article.

The crash was recorded by a security camera, which showed that it landed on the evening of October 25th. At the time, a Ryanair and a KLM flight were passing through the area, but the expert believes that the light belongs to the former vehicle. That flight was Budapest-Dublin bound.

The fragments were later put back together, so you can see what fell on the car. 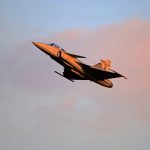