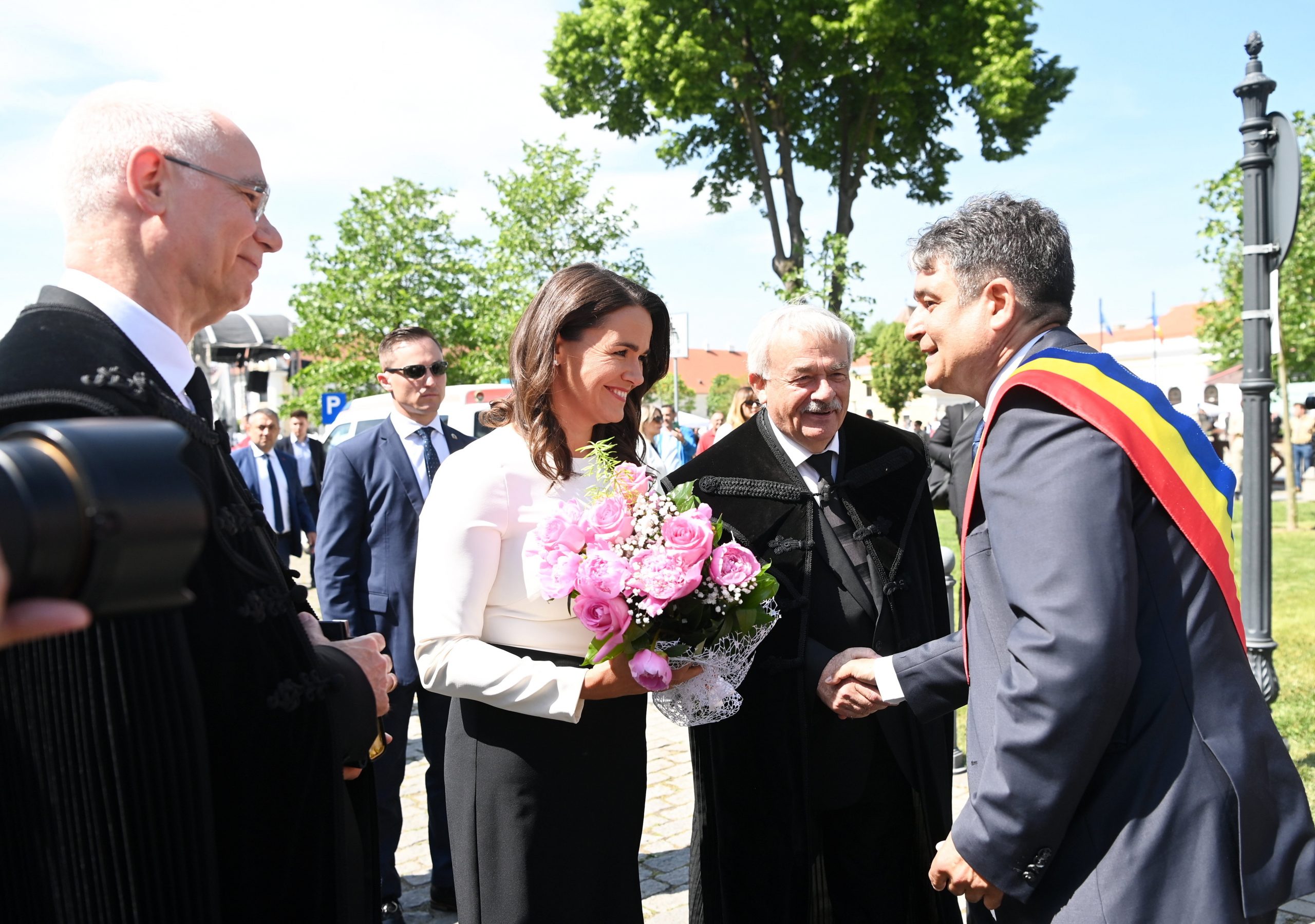 Former Minister of Human Resources Zoltán Balog, who has been Bishop of the Dunamellék Diocese of the Reformed Church of Hungary since 2021, visited Transylvania with the new President, Katalin Novák. The bishop reportedly could not believe what he experienced there.

During the unveiling of the Gábor Bethlen statue in Gyulafehérvár (Alba Iulia), a Romanian nationalist tried to disrupt the ceremony. However, Zoltán Balog did something unexpected and tried to calm down the nationalist with only two kisses on his cheek. This action was successful because the nationalist after this event did not know what to do and quietly stepped aside. 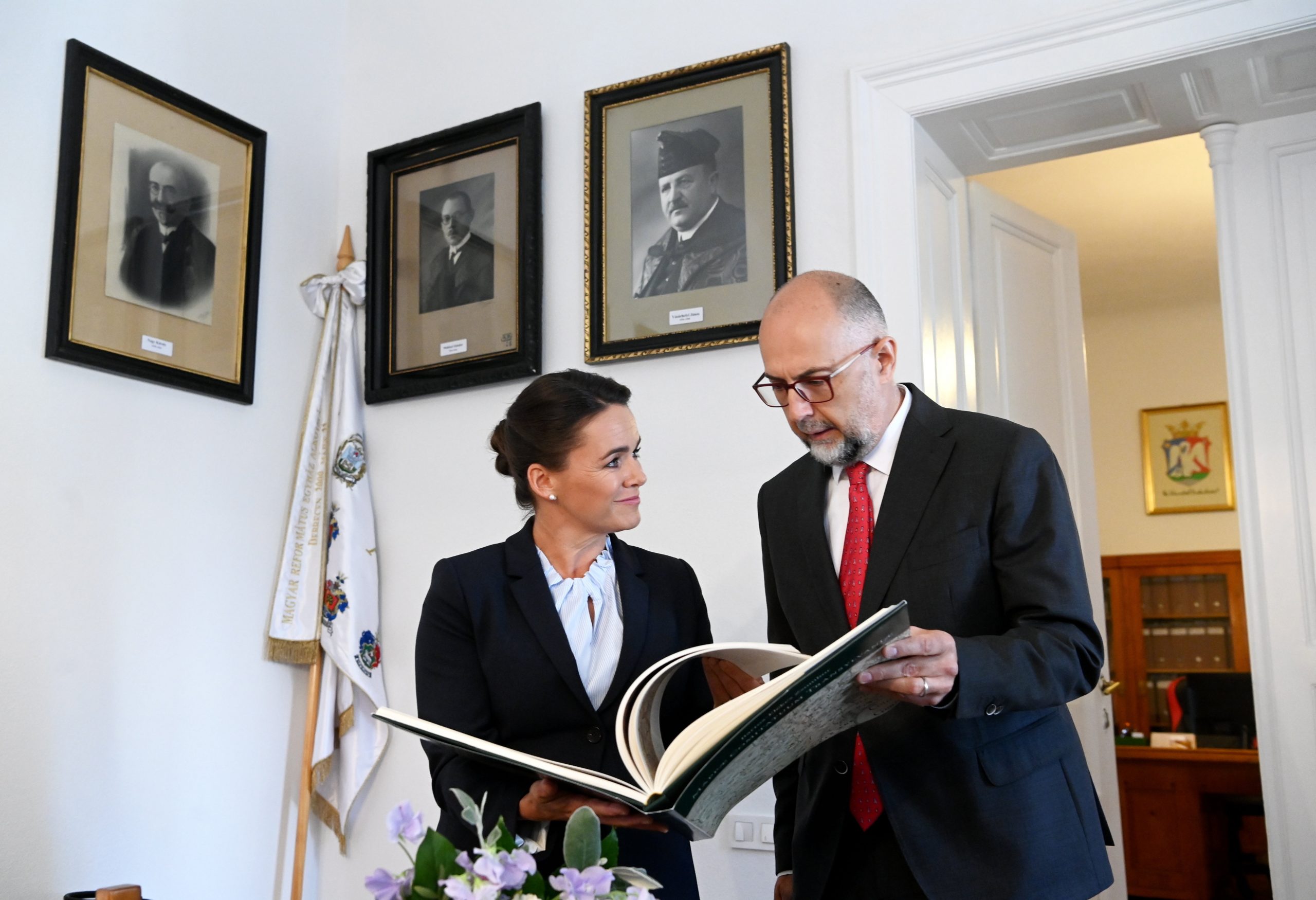 According to Romania's Foreign Ministry, Hungary cannot formulate a right to represent Hungarians living beyond its borders.Continue reading

The incident can be seen from about 3:30:

Featured image: Katalin Novák, President of the Republic after the unveiling of the statue of Gábor Bethlen in the main square of Gyulafehérvár on the Day of Hungarian Reformed Unity, May 21, 2022. Next to the Head of State are Mayor Gabriel Plesa, Bishop of the Transylvanian Reformed Diocese Béla Kató, and Bishop Zoltán Balog, Pastoral President of the Synod of the Reformed Church of Hungary. Photo by Noémi Bruzák/MTI