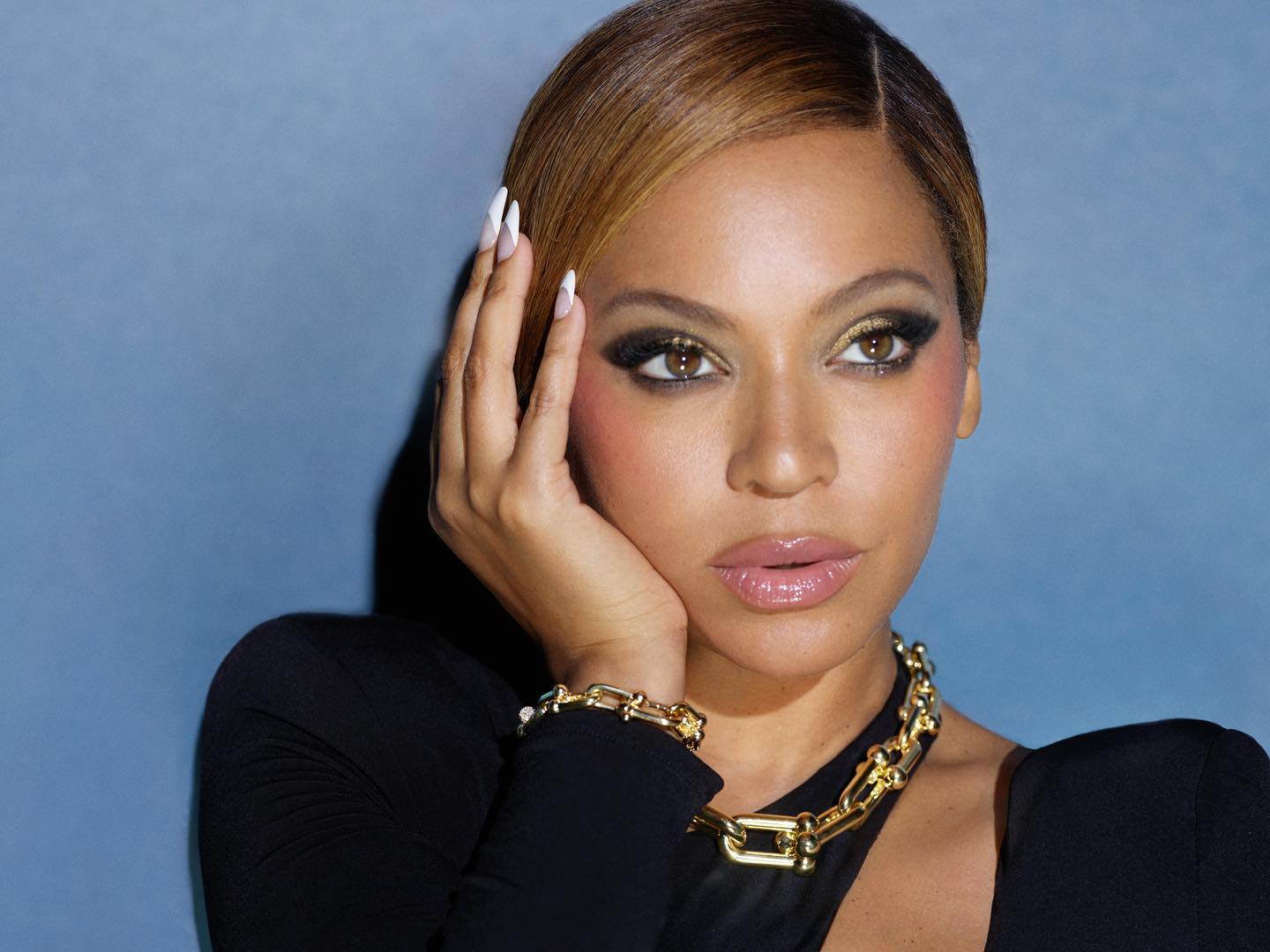 Grammy nominations were announced on Tuesday, with Beyoncé claiming a leading nine nominations. If she wins at least four awards, she could break the record currently held by Hungarian-British conductor, Georg Solti.

Beyoncé’s song “Break My Soul” burst onto the Grammy scene, nominated in several categories. Her new album, called Renaissance was also nominated for an award. Alongside the singer, her husband Jay-Z also scored five nominations this year, making them both Grammy nomination record holders with 88 nominations. The final winners in each category will be announced on February 5 at the awards ceremony in Los Angeles.

Beyoncé has won 28 Grammy Awards so far, and if she wins at least four of her current nominations, she could break a Hungarian record in Grammy history.

The current record holder is the Hungarian-British conductor Georg Solti, who has held the record since 1997 with 31 Grammy Awards.

Georg Solti studied at the Academy of Music in Hungary, where his class teacher was famous Hungarian composer Béla Bartók, and he studied composition and piano with Ernst von Dohnányi, another prominent Hungarian composer and conductor. 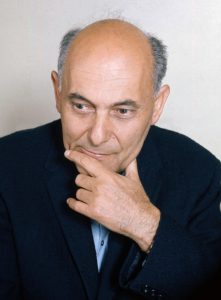 Georg Solti was known for his appearances with opera companies in Munich, Frankfurt, and London

Solti spent ten years at London’s Covent Garden, having worked with Luciano Pavarotti in New York, and led the Chicago Symphony Orchestra for decades. He was knighted by Queen Elizabeth II in 1972. 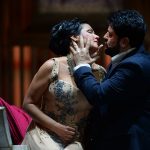